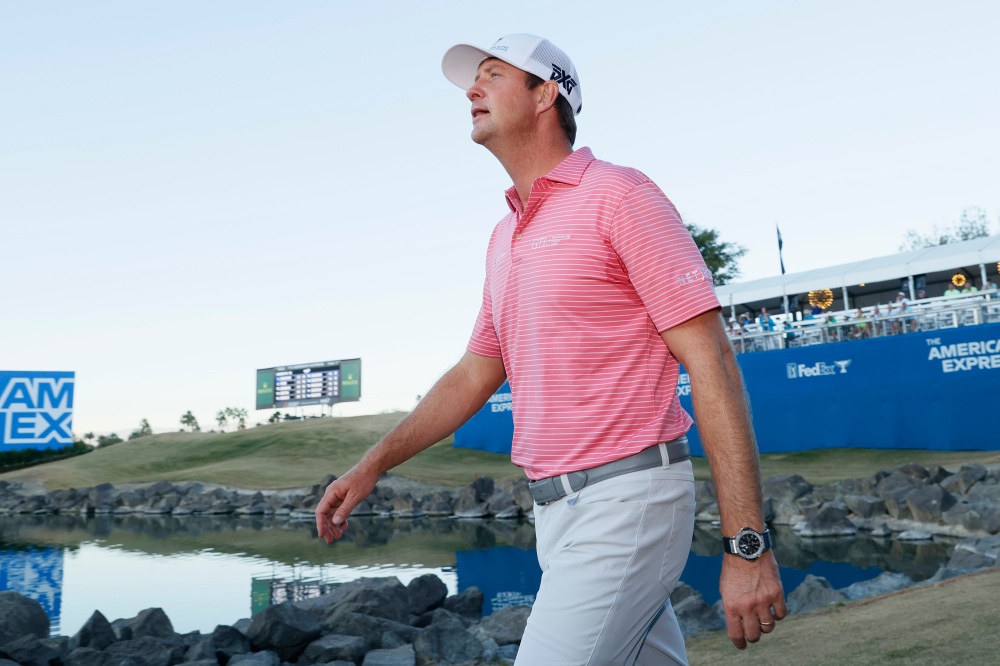 The PGA Tour announced its 16-member Player Advisory Council on Monday morning, as well as a handful of future leaders.

The release comes less than 24 hours after Paul Azinger said serving on the PAC – a group of players who advise and consult the PGA Tour Policy Board and Commissioner Jay Monahan on issues affecting the Tour – was “a colossal waste time” during the Sony Open in Hawaii broadcast.

Meet the players serving on the PAC in 2023 (alphabetical order):

Streelman was up for chairman role in 2021 but McIlroy prevailed in that vote.