Should You Use A Draw-Bias Driver? 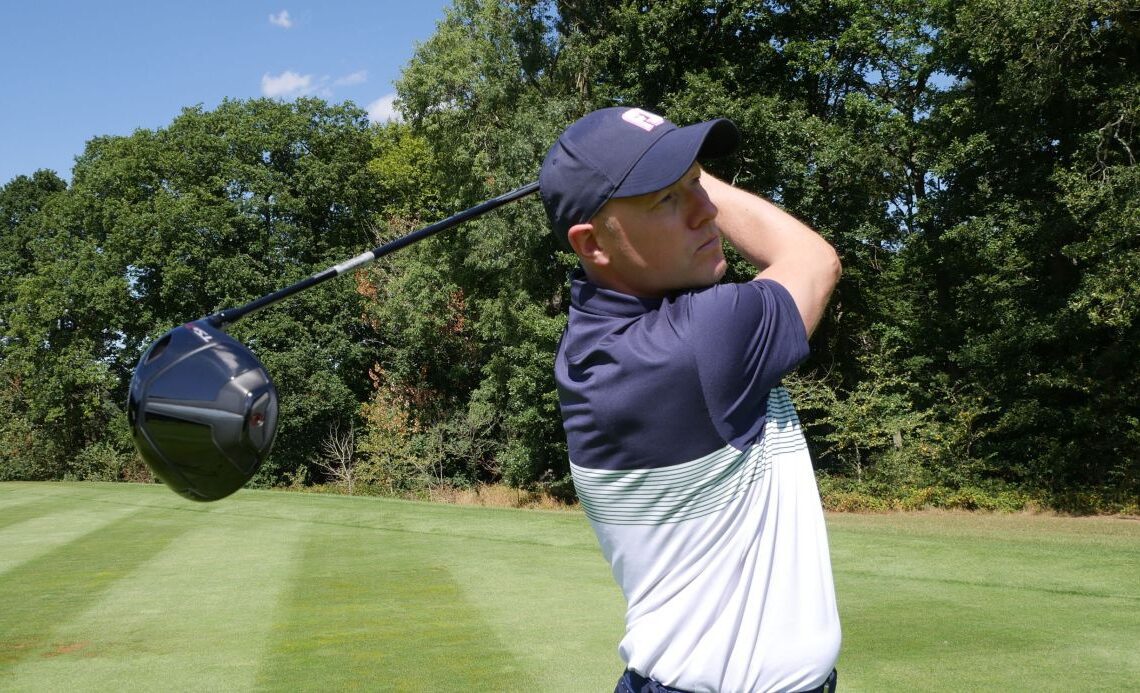 A slice in golf, it’s a shot shape which the majority of club golfers have and is mostly caused by an out-to-in swing path and an open face to that path at impact. As a result, sidespin is created which carries the ball in that left to right ball-flight. (Obviously it is the other way around for left-handed golfers).

There are many ways to stop a slice (opens in new tab), such as having lessons with your local professional, with another way to combat the left-to-right shot being an equipment change. There are multiple options out there, with a draw-bias driver specifically designed to help straighten up that shot shape.

How does a club do this though, you may ask? Just how does the driver straighten up that severe left-to-right shape? Well, through countless tests which have been done, golf club designers have been able to shift the Centre of Gravity (CG) of the club towards the heel.

They do this by internal weighting, which is moved around within the head or in terms of adjustable weight on the club-head. The clear benefit here is that the movement of the CG and the weight create a larger area of the face that launches shots with draw spin.

Additionally, there is also evidence to suggest that draw-bias drivers help average golfers get the club square at impact because the CG is closer to the shaft.

So, should you use a draw-bias driver? Well if you struggle with a slice, it is definitely worth testing a driver which will help impart less sidespin on the ball. If you want to spend a lot longer trying to get rid of the slice, then fundamentally changing your swing with a golf coach is the way to go, but a draw-bias driver can often be a quick fix to a problem which could create better scores and a more aesthetically pleasing golf game.

Of course if you are seeking to buy a new driver then we recommend getting a custom-fitting and checking out our best drivers for slicers guide here. (opens in new tab)

If you’re looking for a draw-bias driver this year, Ping’s offering in the anti-slice category is the Ping G430 SFT (opens in new tab). It features a moveable weight that can be set in either a Draw or Draw + setting. According to Ping, on the Draw + setting, it delivers seven yards more draw bias versus the standard G430 Max (opens in new tab) version in neutral.