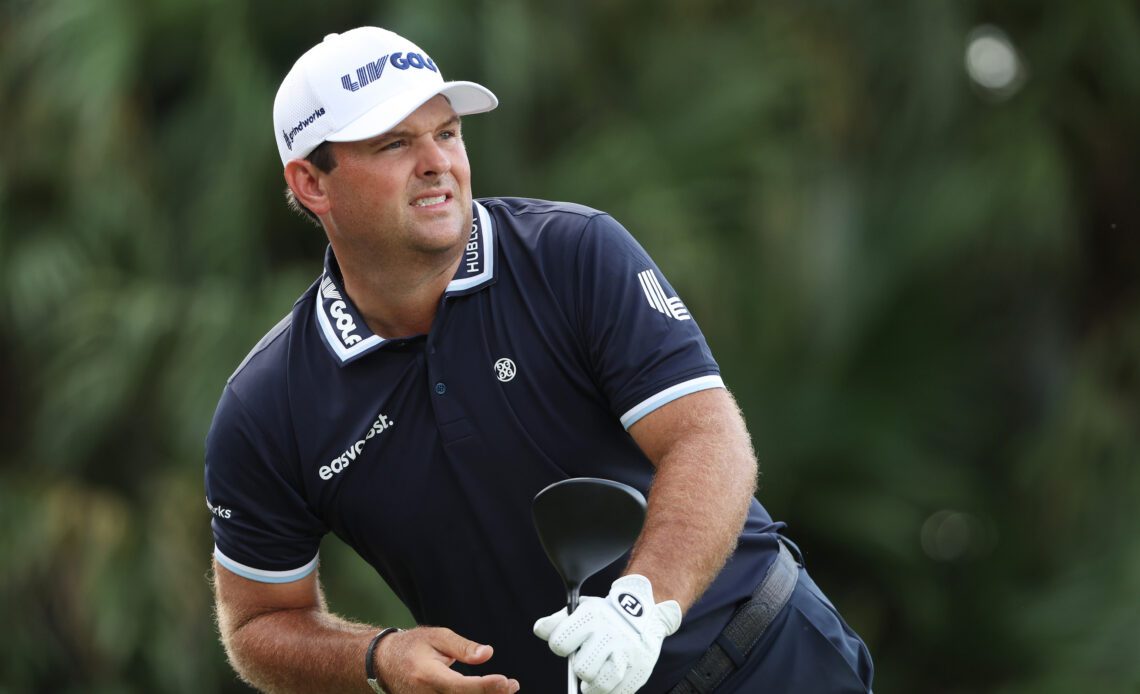 Patrick Reed’s lawfirm, Klayman’s Law Group, has threatened CNN with a $450m defamation lawsuit if it doesn’t issue a public apology to the 2018 Masters champion and LIV Golf player.

The lawsuit is issued to CNN’s Jake Tapper and Bob Costas who are alleged to have made defamatory comments towards Reed in a broadcast.

Klayman, on behalf of Reed, has demanded an on air public apology from CNN and for the broadcast to be removed and retracted from CNN’s websites, streaming services and other forms of publication “in order to mitigate the damage which they have caused.”

If this doesn’t happen within five days, Klayman reserves the right “to sue Tapper, Costas and CNN pursuant to Florida Statute 770.01 for damages well in excess of $450,000,000 dollars which includes compensatory, actual, special and punitive damages.”

“This widely viewed broadcast in Florida, the nation and internationally, was not only defamatory but also designed to incite ridicule, hatred and violence against LIV Golf players, such as my client Patrick Reed, a world champion professional golfer, by publishing that he takes “blood money” from the Saudi Public Investment Fund, in the wake of the 9/11 tragedy twenty-two (22) years ago.

“The article also, at a minimum, falsely implies that he using a lawsuit, of which he is not even a party, to dig up data, track down, intimidate and harass 9/11 victim families. The broadcast republishes with reckless disregard for the truth, a prior Bloomberg article, and references the Bloomberg article in the broadcast.”

It later continues with: “Mr. Reed is not a taker of “blood money,” as he simply plays on a golf tour financed by the Saudi Public Investment Fund, which also owns large shares in a myriad of American companies such as Disney, Boeing, J.P. Morgan Chase, Amazon, Blackrock Inc., Microsoft and many others. Indeed, many sponsors of the PGA Tour benefit from this investment fund, and PGA Tour players have recently been granted releases by the PGA Tour to play in the Saudi International Golf Tournament in Jeddah, on February 2-5, 2023, also financed by the Saudi Public Investment Fund. Aramco, the oil company owned by the government of Saudi Arabia,…