What Is Collin Morikawa’s Net Worth? 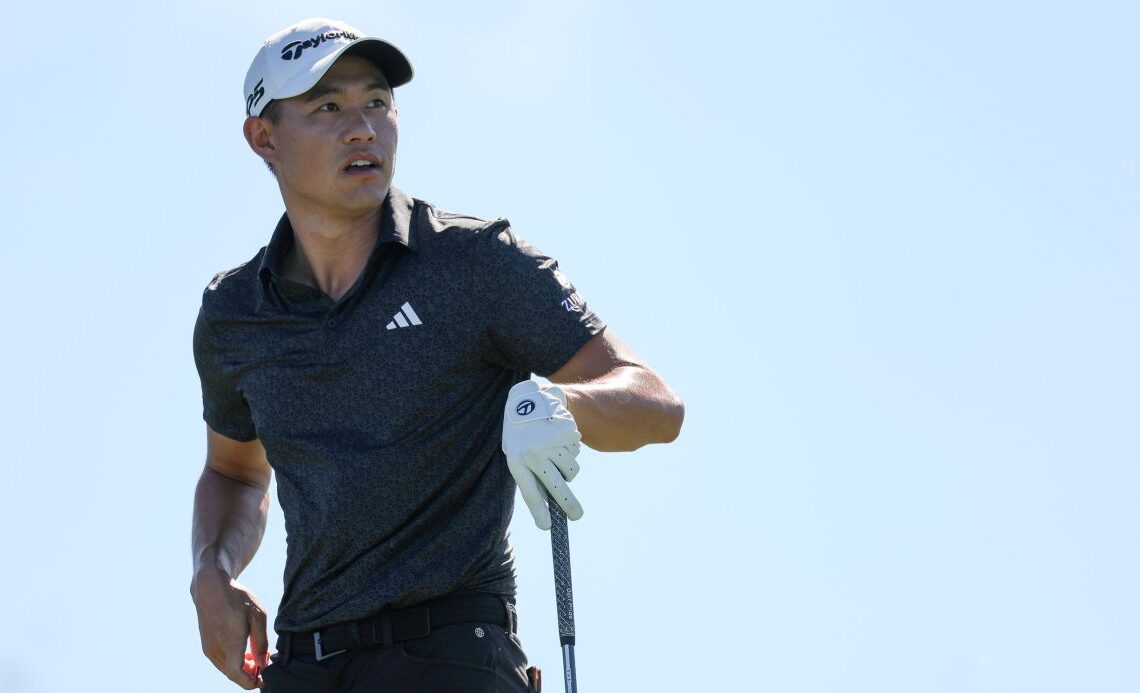 Despite being in his mid 20s, Collin Morikawa (opens in new tab) already possesses a resume that many, many golfers would be proud of. Currently holding two Major championships and multiple PGA Tour titles, the American is already an established name on the professional circuit.

A Race To Dubai/DP World Tour Rankings winner (opens in new tab), he has featured inside the top-30 of the FedEx Cup standings since 2019/20, amassing a fair amount of cash in the process. In this piece, we take a look at the American’s net worth.

As of writing, he sits inside the top 80 of the PGA Tour’s career money list, with winnings of over $20.5 million. Given how young he is and how successful he has been in a short space of time, we expect him to make some huge leaps as the years go on.

Currently, he has won two Majors in his career and three other PGA Tour titles. For his two Major victories, he earned just under $4m and, in the process, he also won the WGC-Workday Championship which put an extra $1,820,000 in his bank account.

As one of the best players in the world, Morikawa (opens in new tab) also has several well-known and big sponsors. His biggest is probably adidas and he signed a multi-year contract with them back in 2019, when he was still just an amateur. The deal was to wear adidas footwear and apparel on the course.

Speaking at the time, Morikawa (opens in new tab) said: “It’s a dream come true to partner with adidas as I embark on my career as a professional. I’ve been a lifelong fan of the brand, and to have the opportunity to represent the 3-Stripes is truly an honor.” The American is also contracted with TaylorMade (opens in new tab) and that deal was also signed in 2019, but we are unsure how much it is worth and for how many years.

As far as other sponsors go, Morikawa also has partnerships with Zurich Insurance and, we believe, he has one with Omega too. After he won the PGA Championship in 2020, he was spotted with two different Omega watches, both of which were worth thousands of dollars.

Along with those partnerships, Morikawa also signed a multi-year sponsorship with U.S. Bank. The company serves as the premier bank sponsor for Morikawa with branding rights on his golf bag, as well as working with the American for the production of TV, digital, print and radio campaigns. Other sponsors, we believe, that are…