What Is Tony Finau’s Net Worth? 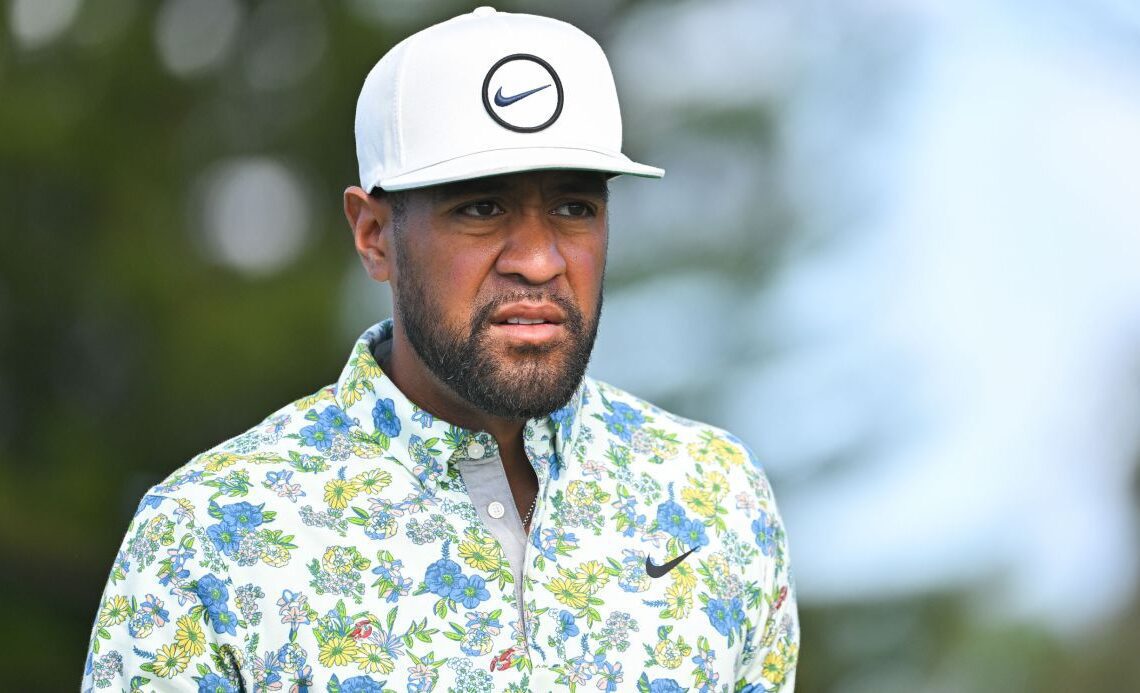 Tony Finau enjoyed his best year to date in 2022, with the American picking up three PGA Tour titles in just a four month period. Before then, he had only secured two titles, with a five-year winless run occurring between 2016 and 2021.

Because of his excellent run of form, Finau has found his name leaping into the top 30 of the PGA Tour’s career money list, amassing almost $35 million in prize money. Here, we take a look at his net worth.

As previously mentioned, Finau suffered a five year trophy drought but, during that time, he picked up 40 top 10s which, thanks to the amount of money on offer on the PGA Tour, delivered him millions of dollars.

His biggest paycheck to date came at his Northern Trust victory in 2021, with Finau claiming the winner’s share of the purse at $1,710,000. Both his opening wins on the PGA Tour came via playoffs, with the American involved in five playoffs in all, losing the other three.

Away from his tournament winnings, Finau signed a multi-year sponsorship deal with Aptive Environmental, a pest control company in March 2021. As part of the deal, the company would support Finau’s charity, the Tony Finau Foundation.

The aim of the foundation is “to empower and inspire youth and their families to discover, develop, and achieve the best of their gifts and talents through the game of golf, educational funding, and core family values”.

Finau also has long-standing sponsorships with Nike and Ping, with the American signing with Nike in 2016 alongside Brooks Koepka and 12 other players. Two years later, in 2018, he confirmed a multi-year deal with Ping, which requires him to use a Ping staff bag and play a minimum of 11 of their clubs.

The last sponsor of Finau’s is Qualtrics, who are seen on his golf bag alongside his foundation’s logo. The deal occurred in January 2019, with the experience management company based in the American’s home state of Utah. The exact financial details of all these sponsorships are yet to be confirmed.

In September 2020, according to a report from Deseret News (opens in new…