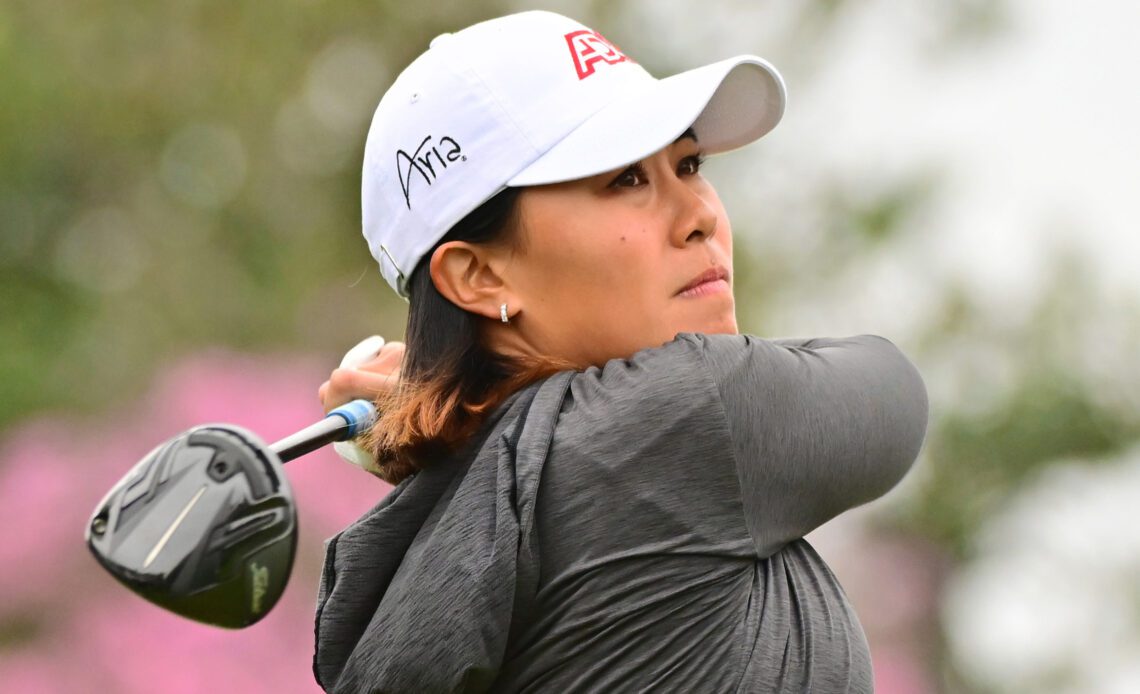 Following a two-month off-season, the LPGA Tour returns with a limited-field event, the Hilton Grand Vacations Tournament of Champions at Lake Nona Golf and Country Club – one of the best courses in Orlando.

Some of the world’s best will be in attendance, with the field comprising players who have each one on the LPGA Tour within the last two seasons. Among those is 2022 champion Danielle Kang. The American cruised to a season-opening victory with a final round 68 last year to finish three shots ahead of Canadian Brooke Henderson.

World No.7 Henderson also returns this year in search of her 13th LPGA Tour win, and she is joined by two others in the world’s top 10. World No.2 Nelly Korda claimed victory in the Pelican Women’s Championship as recently as last November, and she will hope to begin her season in a similar fashion. Meanwhile, World No.10 Nasa Hataoka also appears as she looks for her seventh LPGA Tour win.

Just outside the world’s top 10 is Ireland’s Leona Maguire. Her maiden LPGA tour win, which came almost a year ago in the LPGA Drive-On Championship, is enough to see her make her debut in the tournament.

She is far from the only high-profile player appearing in the tournament for the first time. As well as Maguire, 10 other players earned their first LPGA Tour wins last year and also play. They include Jennifer Kupcho, who won three times on the Tour in 2022. She is joined by AIG Women’s Open champion Ashleigh Buhai and Scot Gemma Dryburgh, who won November’s Toto Japan Classic.

Other notable names in the field include rising star Maja Stark, who was edged out by fellow Swede Linn Grant in the LET’s season-closing Race To Costa del Sol in 2022. Another Swede, three-time Major winner Anna Nordqvist, also plays.

Two players who had been obliged to play in the tournament thanks to the LPGA’s 1-in-4 requirement, World No.3 Minjee Lee and World No.5 Jin Young Ko, have opted not to and will instead face $25,000 fines.

Players will compete for a share of the $1.5m purse, and identical figure to last year’s tournament. The winner will take home $225,000.

As well as some of the world’s best players, the tournament will see them tee it up alongside 56 celebrities who will use the modified Stableford scoring system. They will compete for a purse of $500,000, with the winner earning $100,000.

Below is the prize money breakdown and 29-player field for the Hilton Grand Vacations Tournament of Champions.