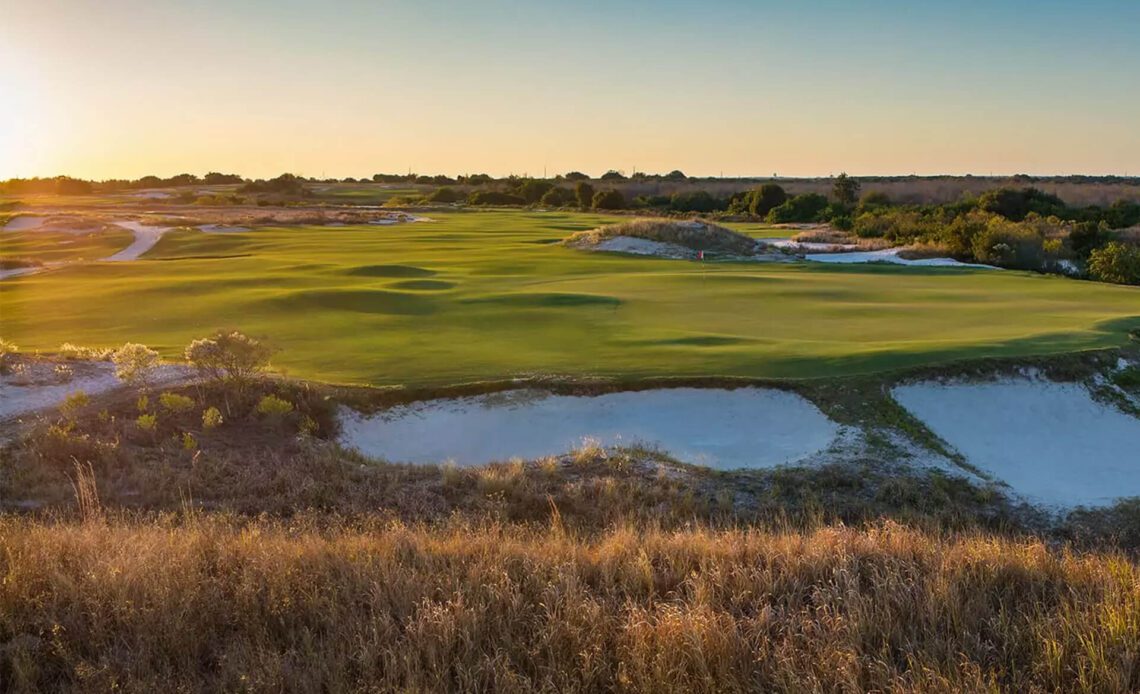 The Mosaic Company announced on January 13 that it sold Streamsong Resort, in Florida, to Lone Windmill LLC, a subsidiary of KemperSports, for $160 million.

Mosaic, a mining company, developed the three-course resort on what was land from an old mine.

KemperSports, based in Chicago, has managed the golf business at Streamsong since its 2012 opening, and began managing the entire resort two years ago as part of its KemperDestinations division.

Yet another part of the deal is the forthcoming fourth course — a 3,000-yard 18-hole short course also designed by Coore and Crenshaw — which will further bolster the golfing options, as well as two more putting courses.

“We have always valued our partnership with Mosaic, and it is a privilege now to be carrying on the legacy of Streamsong, a place that is so highly regarded by the golf community,” said Steve Skinner, KemperSports CEO. “Our team has and will continue to prioritize elevating our guest experience and resort offerings, which includes the development of our new fourth course, The Chain, designed by Bill Coore and Ben Crenshaw. We are thrilled with the opportunity to continue to invest in and grow the resort.”

Matt Ginella from The Firepit Collective reported that the lion’s share of the money involved came from Lorenzo and Frank Fertitta, the brothers that owned UFC for five years before selling the company for $4 billion in 2016. The brothers invested in KemperSports in May 2022.