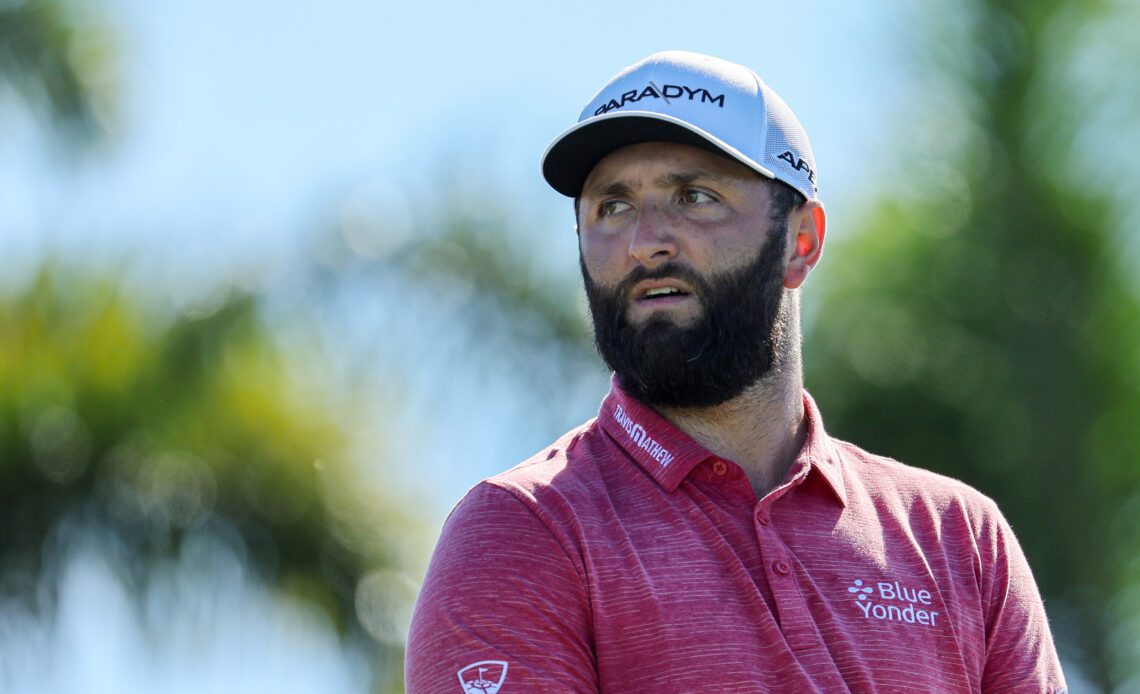 Jon Rahm thinks it’s a matter of when, not if LIV Golf players are banned from featuring in future editions of the Ryder Cup.

The matter was thrust back into the spotlight when Ian Poulter took umbrage at what he felt was a sleight when Ryder Cup Europe failed to wish Sergio Garcia, the tournament’s record points-scorer, a happy birthday.

Rahm, who partnered Garcia to three wins from three in 2021 at Whistling Straits, has repeatedly called for the biennial contest not to be affected by golf’s ongoing civil war, but fears the decision has already been made.

Speaking on the No Laying Up (opens in new tab) podcast, he said: “I think the Ryder Cup posted a video of [Francesco] Molinari on his birthday, right? Like they were doing that. The day before I knew it was Sergio’s birthday and they didn’t do it, so I think the decision has been made for me.

“I think the Ryder Cup is above, in my mind, the PGA Tour and any of those things. We don’t get paid, we don’t get points, we don’t get anything except bragging rights if you win or lose. Period.

“I always try to think from the point of view of golf, what’s best for golf and you want to see the best players there. Sergio is the greatest Ryder Cup player in history, statistically. There are some people that have made the European team what it is – Seve being one of them, Faldo, Monty, you have many staples on each European side. I think Sergio is one of them, Poulter’s one of them.

“So when you’ve been part of the team, and you’ve made the team what it is, to not be allowed to be involved in any way, I don’t necessarily agree with it. Plus, it’s Europe against the US, it’s not the PGA Tour against LIV. So, to me, you should give those players the opportunity to be part of a team.”

Whether or not the likes of Garcia, Poulter and Lee Westwood will be eligible for the 2023 match at Marco Simone Golf Club in Rome could be decided next month, with a dispute resolution service in the UK set to rule on whether the DP World Tour has the right to sanction LIV players.

However, should the decision go against the tour, Rahm added that qualification onto Luke Donald’s European side is far from a sure thing.

“Even though it hurts me because I have so much fun with Sergio and we play so good that I would love to keep playing with him again, you have some young Europeans that maybe they wouldn’t have made it. We have a lot of young players that will have a chance this time in Europe, so I’m hoping it could be a fresh…