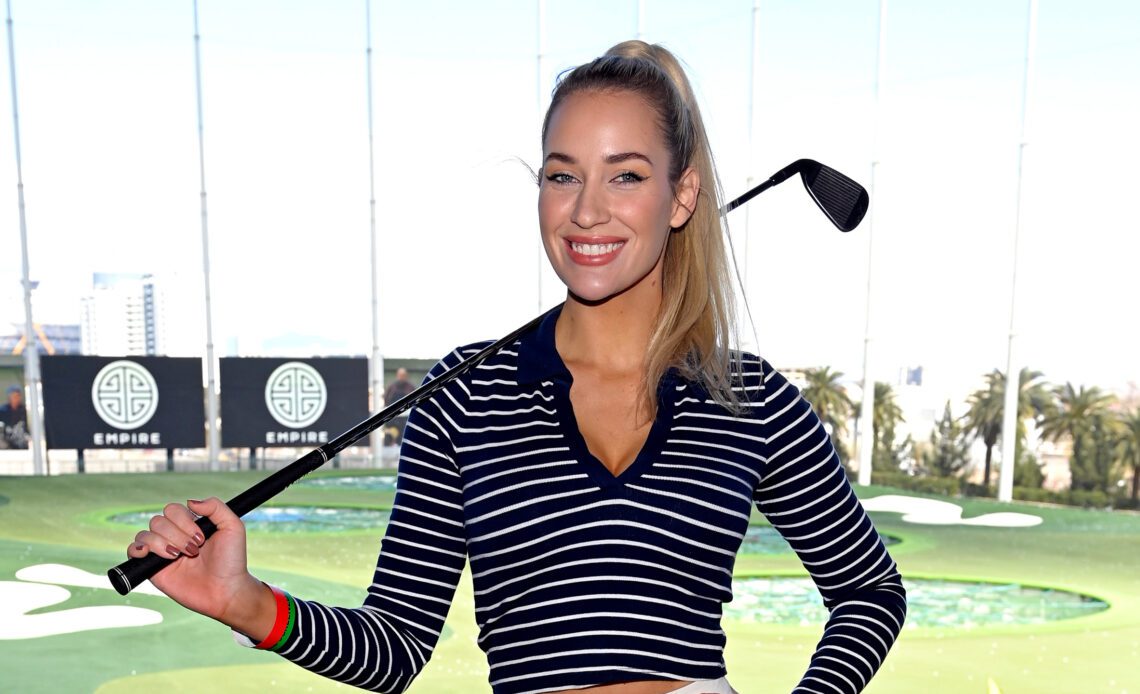 Spiranac, 29, announced the news on social media and teased fans about what they can expect from the service.

Secret is out! I have my own subscription site now called OnlyPaige😏 Not only are my sexiest pictures ever on there🍑🍒 But I also have a full golf instruction series that’s really great! Click the link to subscribe-https://t.co/uGkJ44TtuR pic.twitter.com/QKaW8q9BsOJanuary 19, 2023

“Secret is out!” she wrote. “I have my own subscription site now called OnlyPaige. Not only are my sexiest pictures ever on there but I also have a full golf instruction series that’s really great!”

On her new website, Spiranac described the launch of OnlyPaige as a “dream come true”, adding that she has “always wanted to give my fans a way to connect with me beyond social media.”

She continued: “This subscription is an exciting, fun way to connect with me like never before that includes everything from golf instruction and peeks into my everyday life, to behind the scenes of special events and photoshoots! I’ll be uploading fresh, new content multiple times per week, and will check in on live streams often!”

Critics of Spiranac’s latest venture were quick to question her suitability as a golf coach. Spiranac turned pro in 2015 and debuted on the developmental Cactus Tour in 2016, picking up a win in her third start, but failed to earn her LPGA stripes before forging a successful career on social media.

In a follow-up tweet, Spiranac insisted her experience of playing high-level golf meant she was better equipped than most and that she would have become a teaching pro is it wasn’t for social media.

Truth is most “local pros” aren’t very good and the great ones are $$$$. It’s the fun trend to shit on me but I’ve played at a high level and I’ve learned from the best. If I weren’t doing social media I would be a teaching pro. I’m giving you great instruction for $10 a month https://t.co/6NaH7xKhkEJanuary 19, 2023

Spiranac is an avid supporter of women in golf and was in the headlines recently when she roasted a Twitter user for stirring up sexist stereotypes by suggesting there should be separate par-3 courses for females on weekends.

OnlyPaige is available as a $9.99 monthly subscription or fans can sign up for a year’s supply of…