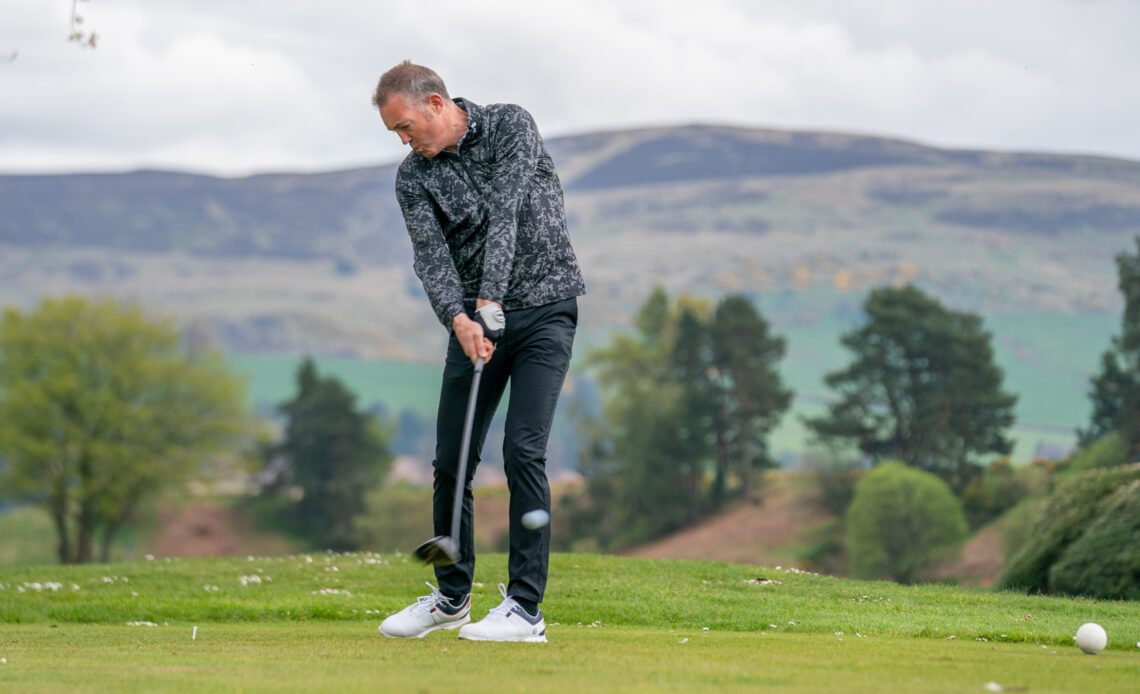 Ever wondered how much distance you lose on a poorly struck drive? Thanks to in-depth research conducted by Lou Stagner, one of golf’s most renowned statisticians, you no longer have to.

Across 5,477 shots hit by a group of 27 amateurs and using a Foresight Sports GC Quad launch monitor, Stagner was able to determine the worst place to strike the ball if you’re looking for maximum distance off the tee. What’s even more revealing is that the data sample is of golfers with an average clubhead speed of between 96 and 99mph.

As can be seen below, a centred strike went 246 yards, while shots hit low and out the heel only travelled 210 yards. That’s a not-insignificant loss of 36 yards, which equates to almost 15%. If the same percentage loss holds true across the board, that means a player with a higher swing speed who can hit it, say, 300 yards would lose up to 45 yards for a similar, low-heel, mis-hit.

▶️Distance is important▶️VERY importantBUT…▶️You can add A LOT of distance with a good strikeYou can speed train. But don’t forget to “strike train”. GC Quad data. 5477 shots from 27 amateurs. Each player had average clubhead speed 96-99 mph. Average total distance. pic.twitter.com/NyOsOexkmJJanuary 18, 2023

As Stagner points out in his tweet, while speed is important in the modern power game, improving your ball-striking and finding the centre of the face more often should not be overlooked.

It goes without saying that the best golf drivers on the market are seriously impressive. Among the attributes, distance always grabs the headlines. After all, there are few better feelings in golf than launching the ball miles down the fairway, relatively speaking. But it’s fair to say that consistency of distance is something most of the top manufacturers are concentrating on when it comes to their new technologies. Can they help golfers close the distance gap between their best and worst strikes?

Arccos data shows the average drive of an 18-handicapper travels a total of 217 yards, 42 yards less than golfers off scratch. Swing speed clearly plays a part here, but it surely can’t tell the full story. Low-heel strikes it seems are the most damaging when it comes to distance.

All of this seems to reinforce the importance of a good fitting. Finding a club you can strike more consistently from the centre of the face is likely to have a positive impact on your distance stats regardless of the new technology that has been built…