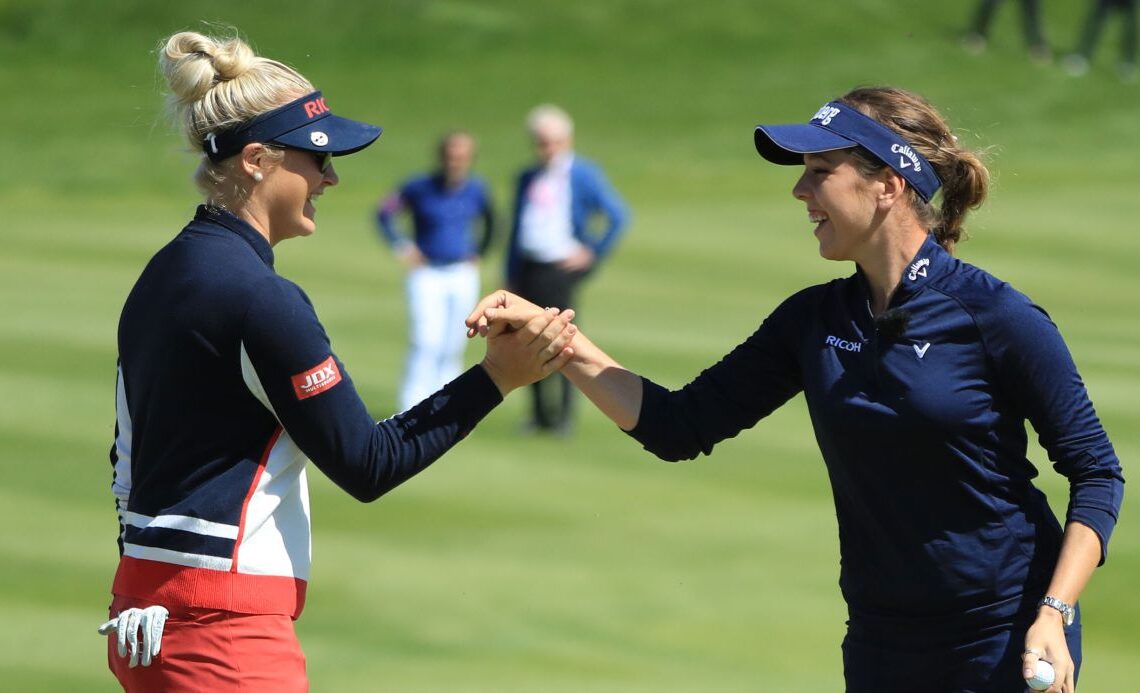 The Sunningdale Foursomes gets underway on the 7th March, with a huge field confirmed for the 89th staging of the event. Being played over the New Course (opens in new tab) in celebration of its Centenary Year (1923 – 2023), the tournament consists of 128 pairs with some huge names featuring at the Top 100 golf course (opens in new tab).

Last year, it was Lottie Woad and Rachel Gourley who claimed a commanding victory (opens in new tab), with a 6&5 win over the professional duo of James Ruth and Paul Hendriksen, handing them the title. Check out just some of the names featuring in the tournament below:

First played in 1934, the tournament features a mix of amateurs and professionals, as well as a mix of men and women. Being played in a Foursomes (also known as Alternate Shot) format (opens in new tab), it is also the most difficult format to play.