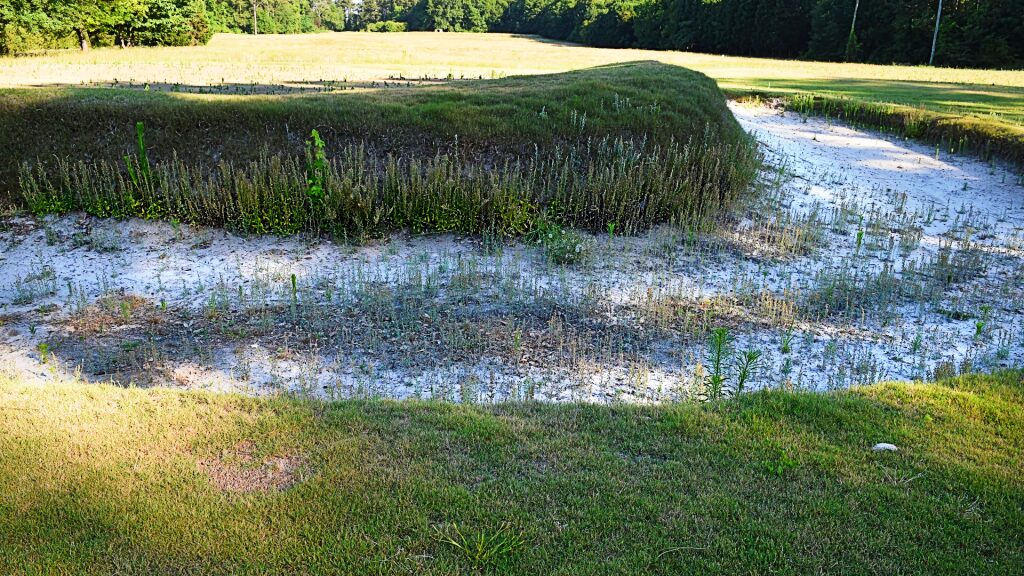 Plans to revive the former Jones Creek Golf Club course could fall into jeopardy unless its former clubhouse, under separate ownership, becomes part of the development deal.

The course in Evans’ Jones Creek subdivision closed in September 2018. In 2019 the course’s clubhouse and adjoining parking lot was purchased by homebuilder Mark Herbert’s company MBH Holdings, and the building continued to be rented to a catering business while the course itself, still seeking a new owner, fell into disuse and later foreclosure. The course failed to sell at public auction in October 2020.

Now Herbert is asking Columbia County to change the zoning designation of his property so it can be used only as “event, hospitality and meeting space; restaurant space; and catering space and kitchen.” Under the request, the building could not legally be permitted to operate as a golf clubhouse.

But golf event services company Bond Golf Global has told the Jones Creek HOA about its interest in helping rebuild the 48-year-old course into a “full-scale training facility” to open by September, partnering with veteran golf pro Darren May of golf development company Black Cat Athlete. The plan is to “have Jones Creek in full functionality by the end of 2024” with a reopened golf course, Bond Golf founder Andrew Brooks wrote in a letter to the HOA.

That course, Brooks said, will need a clubhouse.

The clubhouse “is the nucleus of the golf course, providing a natural center and meeting place for golfers and the community, with its parking and storage areas designed for the golf course,” he noted. “It would be very important for the clubhouse to be part of the development plans. If the clubhouse separates and gets rezoning away from the facility, it makes the sale of the golf course and existing plans for the academy very difficult to navigate, thus reducing the potential of a future for Jones Creek golf course.”

Harry Revell, attorney for current course owner Julian Saul, agreed. Many legitimate buyers and “a lot of bottom-feeders” have expressed interest in buying the property over the years but all negotiations had stalled. Bond Global had emerged as a new bright spot, and Saul has been supportive of the company’s work so far in trying to refurbish the Jones Creek golf facilities.

“We were very optimistic we would have a deal but the clubhouse killed it, because without exception everybody who expressed interest in buying the property must have the…