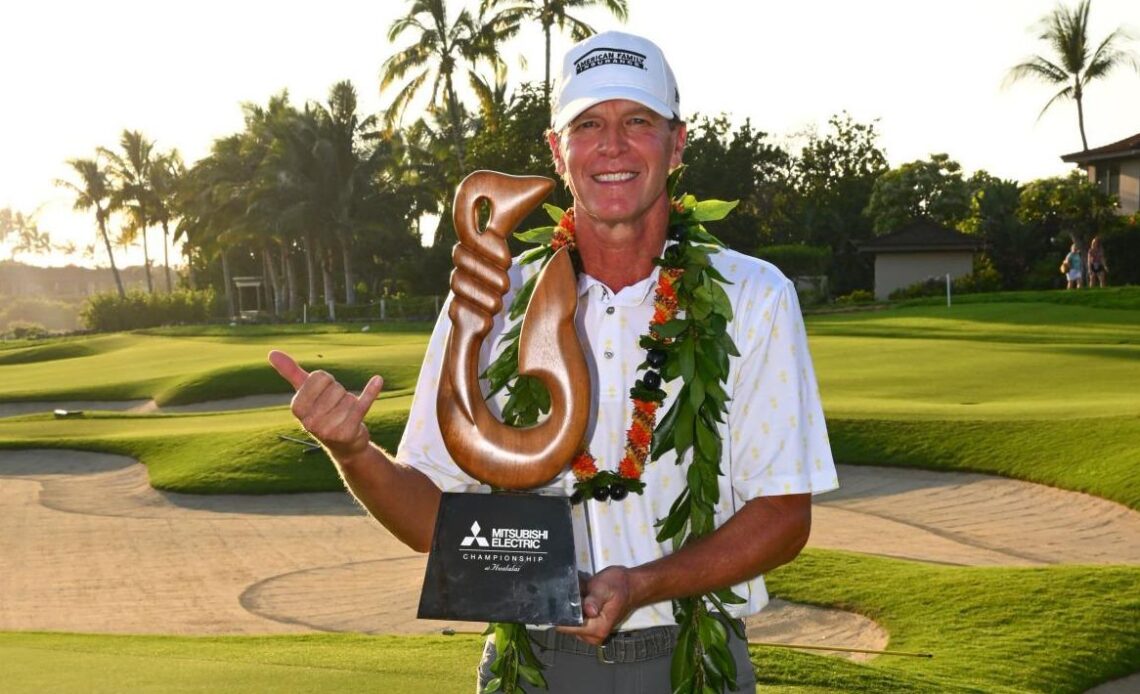 CHAMPAIGN, Ill. – The 2023 season Is underway with several Fighting Illini men’s golf alumni proving to be formidable competition across the professional ranks.

Both Thomas Detry and Nick Hardy will be in the field again this week as the PGA Tour visits Torrey Pines for the Farmers Insurance Open.

Detry turned in a solid effort at The American Express at the Pete Dye Stadium Course in La Quinta, Calif., last week, shooting -18 to finish one stroke outside of the top 25 in a tie for 26th.

Currently ranked 83rd in the Official World Golf Rankings, Detry has tallied three consecutive top-30 finishes on the PGA Tour, and is set to start his week on Hole 10 on the North Course beginning at 12:40 p.m. CT.

Hardy will play his second PGA Tour event of 2023, returning to action for the first time since a tie for 41st at the Sony Open in Hawai’i earlier this month. Hardy’s week is set to begin at 11:40 a.m. CT off tee #1 on the South Course.

Thomas Pieters, the world’s No. 39-ranked golfer, is also back in action this week on the DP World Tour where he is set to tee off at the Hero Dubai Desert Classic at Emirates Golf Club in Dubai, UAE.

Steve Stricker picked up 2023 right where he left off in 2022, continuing his blazing run on the PGA Tour Champions last week with a six-stroke victory at the Mitsubishi Electric Championship at Hualalai.

What a week on the big island! Thank you @MEC_golf I had a blast and pumped to start off the year with a W @ChampionsTour pic.twitter.com/v92mjkFxuf

The win marked the 12th PGA Tour Champions victory of Stricker’s career, and his fifth dating back to his win at the 2022 Regions Tradition last May.