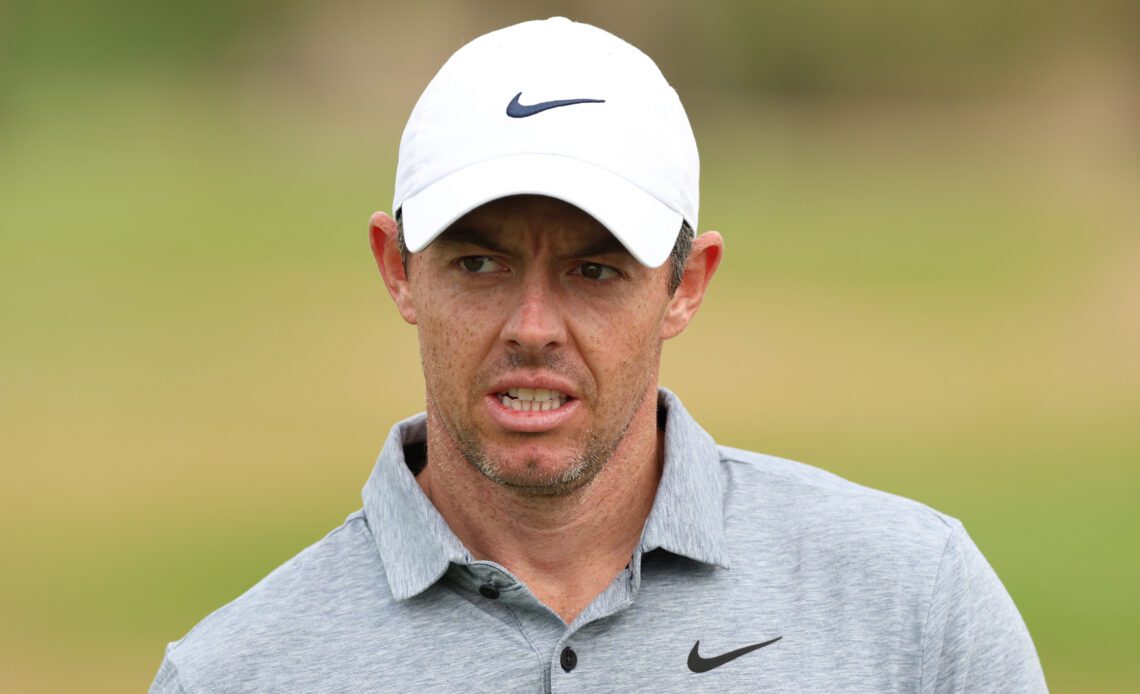 Over two months after his last appearance, in the DP World Tour Championship in Dubai, Rory McIlroy gets his 2023 under way in the same city, with the Hero Dubai Desert Classic.

The 33-year-old enjoyed a hugely successful 2022, and a strong finish also saw him claim the World No.1 position for the ninth time in his career. It is from that position that he tees it up this week at the Emirates Golf Club. He’ll have every reason to be confident of cementing his place at the summit given his history in the tournament. The Northern Irishman has won the event twice, most recently in 2015 when he beat Swede Alex Noren by three shots.

Like last week’s Abu Dhabi HSBC Championship, there is a strong field in Dubai, including World No.21 Shane Lowry and World No.24 Tommy Fleetwood. However, McIlroy’s main rivals – in more than one sense – will be the LIV Golf players in the field. The likes of Patrick Reed, Ian Poulter, Lee Westwood and Henrik Stenson all stand in McIlroy’s way as he bids for a hat-trick of wins in the tournament. Of course, McIlroy has emerged as one of the most high-profile proponents of LIV Golf’s main rivals the PGA Tour, which is only likely to fuel his motivation as he begins his quest to claim the DP World Tour’s season-long Race To Dubai title for the fifth time.

For both McIlroy and the LIV Golf players, claiming Official World Golf Ranking points is paramount – for very different reasons. For players on the Saudi-backed circuit, the tournament represents a rare chance to accumulate points given LIV Golf’s inability to offer them. For McIlroy, though, he’ll be aware that in Spaniard Jon Rahm, in particular, he has an imminent threat to his position at the top.

Rahm is now up to World No.3 following his hard-fought win in The American Express – his fifth victory since October. While McIlroy plays in Dubai, Rahm will be teeing it up in the Farmers Insurance Open at Torrey Pines. Like McIlroy’s record at the Majlis course, Rahm has won at the California venue twice, adding further pressure on McIlroy to get 2023 off to the best possible start – a year where he will surely be looking to end his nine-year drought without a Major win.

After this week, McIlroy will be back on the PGA Tour, where he is confirmed as appearing in next month’s elevated WM Phoenix Open on 9 February. By the time that comes around, there is an expectation that he will already be going in search of his second win in 2023.