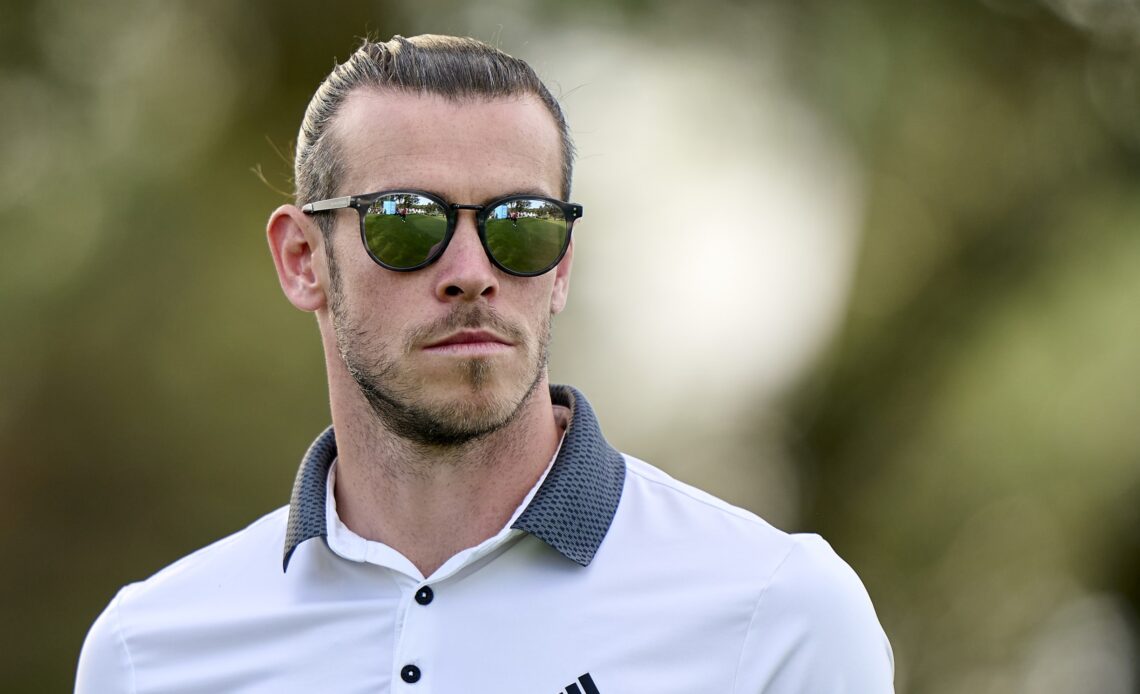 Gareth Bale has been confirmed for next month’s AT&T Pebble Beach Pro-Am following his recent retirement.

The ex-Real Madrid and Wales star announced his retirement earlier this month, with many fans speculating that he will be playing more and more golf, and it looks like that is happening.

“Delighted to announce I will be playing in the AT&T Pebble Beach Pro-Am at the start of next month! Let’s go,” he wrote on Instagram.

Bale reportedly has a handicap of 2 and had replicas of three of his favourite par-3s built at his home in Cardiff – the 17th at TPC Sawgrass, the Postage Stamp at Royal Troon, and the 12th at Augusta National.

The Welshman’s love for the game and eye-catching ability on the course has led to speculation that he could turn to golf for his next career move. One betting industry expert produced odds on that happening – and he was listed as 5/1 to become a professional! While that may seem far-fetched, he is undoubtedly still at a good age to make it in the game and, of course, now has far more time on his hands to hone his skills.

Bale will play in the field of 156 pros and 156 amateurs, with professionals including US Open champion Matt Fitzpatrick, World No.5 five Patrick Cantlay and three-time Major winner Jordan Spieth set to headline.

He will pair up with a pro and play better ball for three days over Pebble Beach, Monterrey Peninsula and Spyglass Hill and hope to make the cut where the top 25 teams go through to the final round at Pebble Beach.

Last year’s champion was by Tom Hoge, who won his maiden PGA Tour title by two strokes from Jordan Spieth.

Pebble Beach is one of the very best public golf courses in the US and one of the most famous, too. It has hosted six US Opens, boasting winners including Jack Nicklaus, Tom Watson and Tiger Woods.