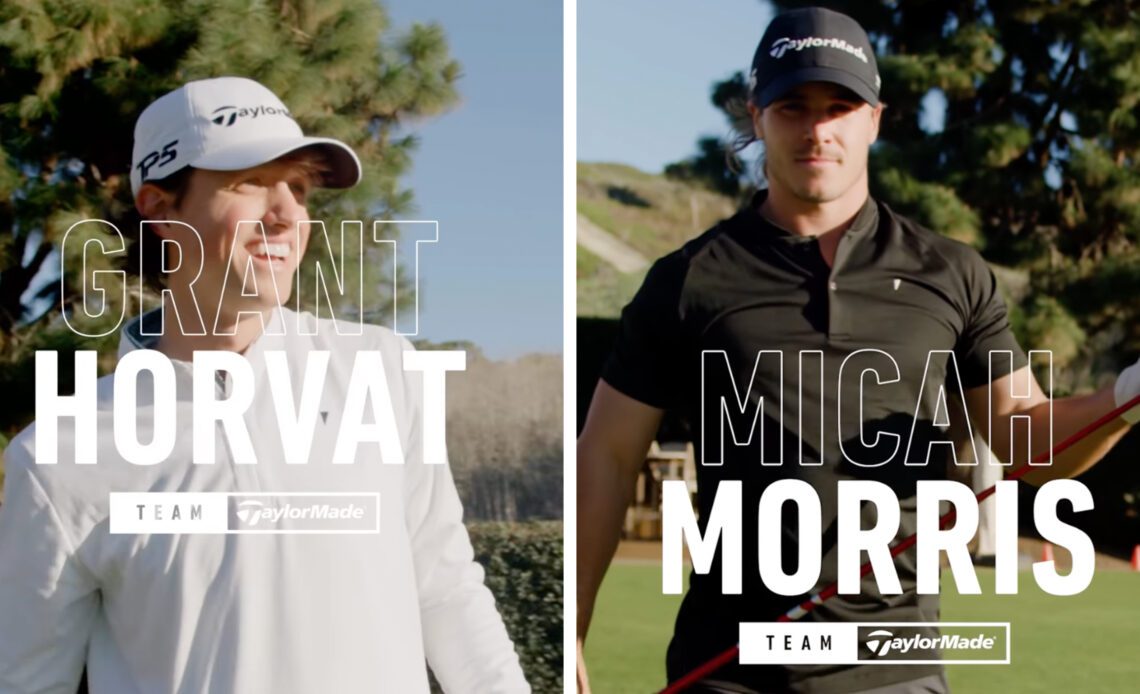 TaylorMade has announced two more additions after already signing up Major winners Nelly Korda and Brooke Henderson so far in 2023.

Micah Morris and Grant Horvat, formerly of Good Good, have signed with the brand following their departure from the popular YouTube channel that has grown to have more than 1m subscribers.

The brand signed with Callaway Golf earlier in the month.

Micah, also known as ‘Tig’, is believed to have left the company in order to pursue his professional career as a golfer. Horvat, who played college golf at Palm Beach Atlantic University, left “to do his own thing, he wants to only do his own brand, his own channel,” Garrett Clark of Good Good said in a video.

“We bent over backwards to try and make Grant stay,” Broders said. “We offered him everything we could, we threw the kitchen sink at him per se to try and get him to stay and he was insistent on wanting to go do his own thing.”

While TaylorMade has now signed four big name golfers this year, a recent departure from the brand is LIV Golf’s Sergio Garcia. The 2017 Masters champion is no longer listed on the company’s website. Garcia makes his first start of 2023 at next week’s Saudi International on the Asian Tour before the start of the LIV Golf League towards the end of February.