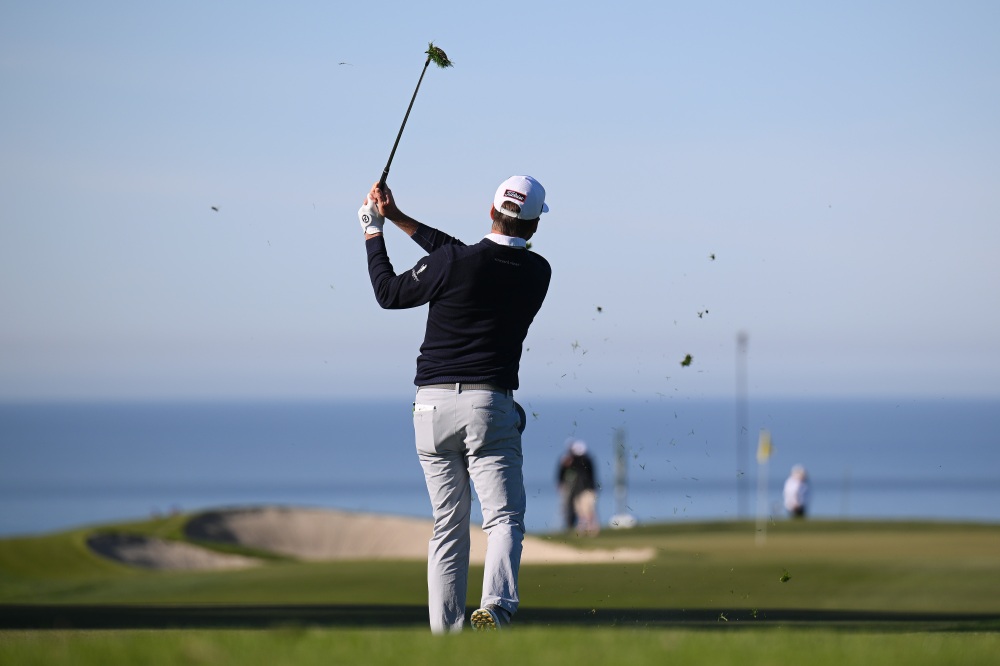 The 2013 Puerto Rico Open champion withdrew from the Korn Ferry Tour’s Bahamas Abaco Classic on Monday after playing in the afternoon wave of the tournament’s second round and hopped a flight to sunny Torrey Pines to tee it up in the first group off No. 1 at the North Course in the PGA Tour’s Farmers Insurance Open.

Such is the life these days of the 39-year-old journeyman pro who is playing with limited status as a past champion beyond No. 150 in the 2021-22 FedEx Cup. (Brown ranked No. 193 last season.)

Brown, who was the first alternate, got into the Farmers when John Huh withdrew on Monday at 5 p.m. PST. Huh didn’t cite a reason for pulling out this week, but also was a WD last week at the American Express when he cited an elbow injury.

Adding to his travel dilemma, this is a rare week where the Korn Ferry Tour started its event on Sunday (Wednesday finish) and the PGA Tour started on Wednesday (Saturday finish).

Brown, who got just two starts during the fall portion of the PGA Tour schedule, shot 1-under 143 for two rounds in the Bahamas, making the cut by two strokes, and was T-34 when he withdrew.

According to a PGA Tour staff member, Brown arrived in San Diego at 9 p.m., on Tuesday. In eight previous appearances at Torrey Pines, he has a career-best of T-9 in 2019 while missing the cut five times.

The decision to bail on the Bahamas and fly to the West Coast was probably a no-brainer for Brown: the purse at the Bahamas this week is $1 million with the winner banking $180,000 compared to $8.7 million up for grabs at Torrey Pines and a winner’s share of $1.556 million.

Brown reeled off three birdies in his first 10 holes and was 2 under through 15. This story will be updated after his round is complete.