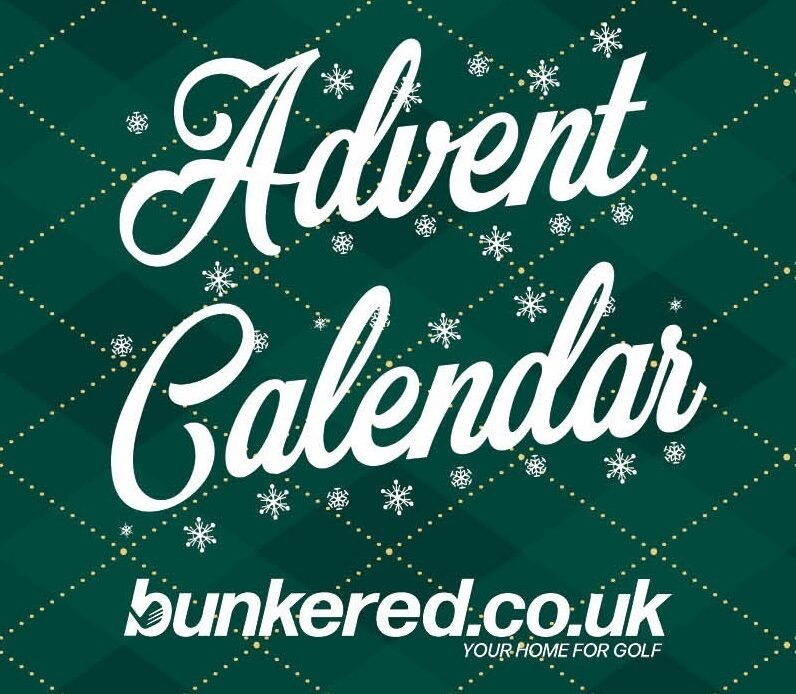 Lee Westwood has backed LIV Golf to get “bigger and stronger”, insisting it can offer things the PGA Tour and DP World Tour can’t.

Westwood, 49, was one of the first players to commit to the Saudi-funded enterprise and played in all eight events of its ‘beta’ season in 2022.

Speaking in the latest edition of bunkered (issue 198, on-sale now), the Englishman explained why he believes its future is bright, despite the noise and controversy surrounding it.

“I think the animosity has brought all the players and caddies and all of the LIV team together,” he said.“It’s kind of us against them, which has made us like one big family.

“I see the determination in everybody’s who’s involved and I think it’s going to go from strength to strength.”