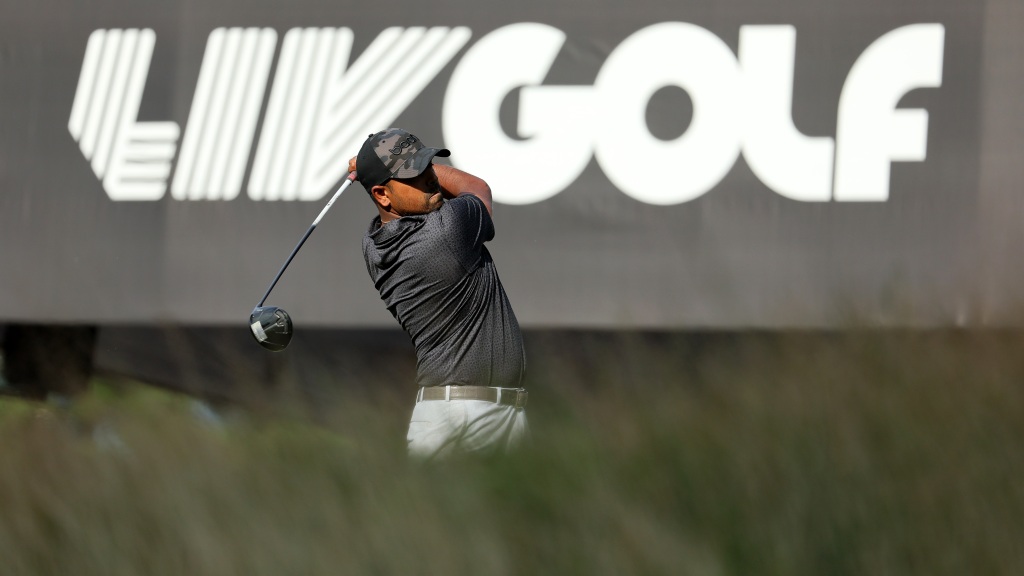 Anirban Lahiri has spent significant time on a number of premier golf circuits around the world.

With seven wins on the Asian Tour, a pair of European Tour victories, a dozen titles on the Professional Golf Tour of India as well as time on the Korn Ferry Tour, PGA Tour, and now with LIV Golf, Lahiri certainly has perspective when he ponders the mental state of players on his current circuit.

And since the Saudi-funded operation has drawn heat over accusations over the regime’s wide-ranging human rights abuses, including politically motivated killings, torture, forced disappearances and inhumane treatment of prisoners, it’s made the climate for players on LIV Golf peculiar, to say the least.

Lahiri, who nearly dropped out of the top 100 in the Official World Golf Ranking, told the Indian monthly sports magazine Sportstar that he’s enjoyed his time with the new league, but it has come with a price.

“There are many different perspectives from which you can give the current golf scenario. I won’t just single out LIV Golf. There are a lot of different organizations that are not necessarily taking the high road of behaving in the most amicable manner. LIV Golf has been very black-and-white with what they are trying to do. There is going to be a new format, there is a big change, there is going to be a big disruption. With that comes negativity, nobody likes disruption,” Lahiri said.

“Being a part of LIV, we almost feel a bit ostracized. I think a lot of the criticisms are invalid. Some of them are (valid), I understand. There are a lot of criticisms on the other side too, but nobody wants to talk about that because the media comes across as biased, let’s put it like that. Only time will tell where this goes.”

Lahiri made his first LIV Golf start in Boston, the circuit’s fourth tournament, reaching a playoff that was decided by Dustin Johnson’s spectacular uphill putt. Lahiri missed a short eagle putt on the 18th hole that would’ve given him an outright victory.

And although he’s yet to follow that impressive debut with another top-5 finish, Lahiri said he’s been pleased with the treatment the players have received from the league.

“It has been a wonderful experience. Starting out, I had some reservations because I did not know what I was going into. I had spoken to my friends who had already transitioned,” he said. “It has been fantastic, they have taken unbelievable care of us and the golf courses have been immaculate. The…