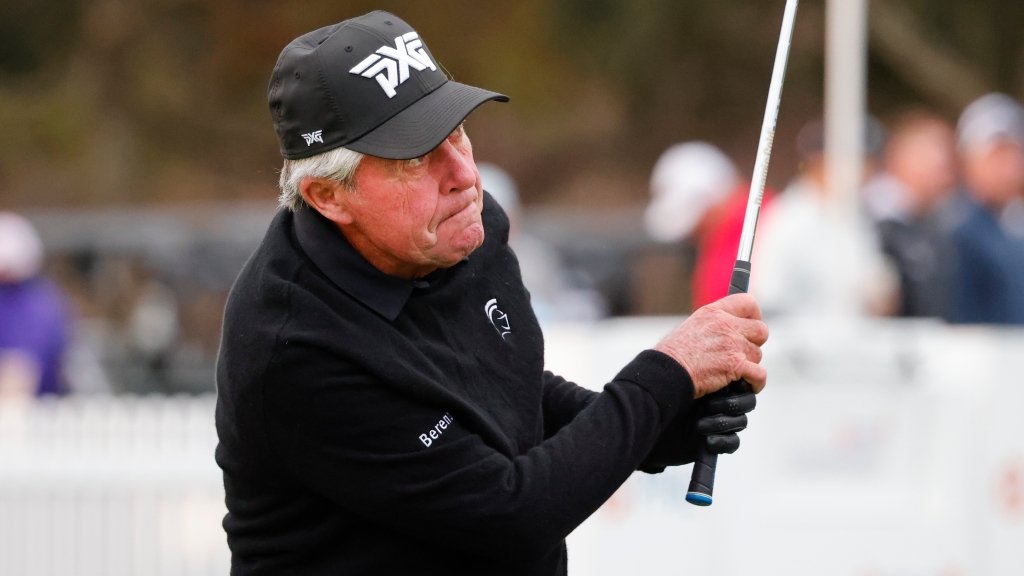 Gary Player is suing his son and grandson over memorabilia, including trophies and clubs, he says the duo have sold or tried to sell despite an agreement requiring the items be returned to the nine-time major championship winner.

Player filed a legal complaint in May in Palm Beach County against his son Marc Player, followed by a November lawsuit against Marc’s son, Damian Player.

The lawsuits were “reluctantly” filed after a years-long dispute between Gary Player and Marc Player about the 87-year-old’s collectibles after he ended a business relationship with his son in 2019, said Gary Player’s attorney Stuart Singer.

Damian Player was named in a separate suit because it’s alleged that he solicited buyers for memorabilia held in 19 lockers at a South Carolina storage facility, and allegedly sold or helped sell multiple Rolex watches to someone in Florida “for significant sums of money.”

“Only with the greatest reluctance and after many years of trying to avoid this did Gary have to enforce his rights in this way,” Singer said.

Attorney Darren Heitner, whose law firm is representing Marc Player, said the lawsuit is in its “infancy” but in a response filed in court he claimed the settlement agreement reached in 2021 is invalid because the property rights are owned by a trust. Heitner said he has not been retained by Damian Player, who could not be reached for comment.

Player has six children and was married to his wife Vivienne for more than 60 years before she died of cancer in August 2021.

Earlier that year on Jan. 7,  Player was awarded the Presidential Medal of Freedom by former President Donald Trump.

Marc Player worked with his father for nearly two decades as a manager. Over the years, Gary Player…