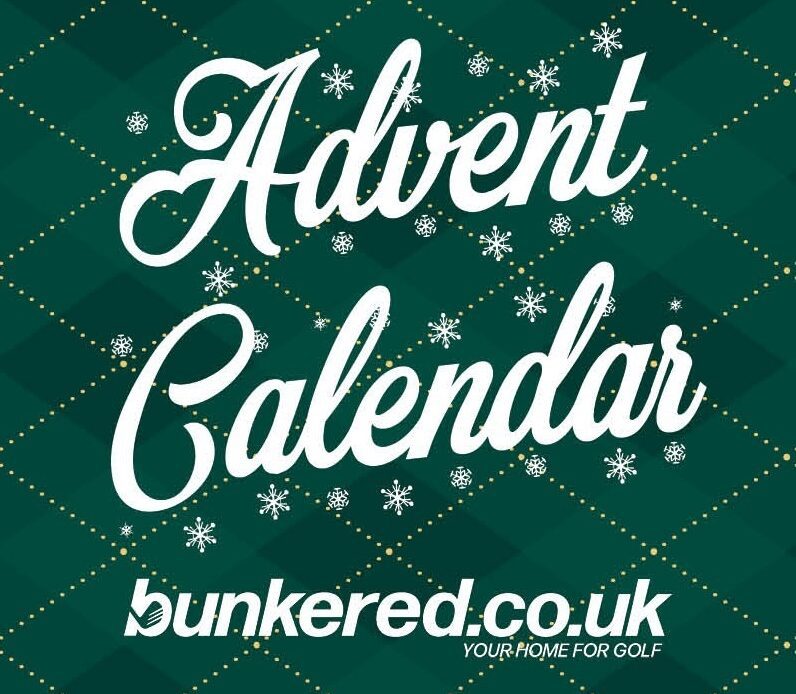 The decision to leave Matt Fitzpatrick off the shortlist for tonight’s BBC Sports Personality of the Year award has stunned the show’s host Gary Lineker.

The football legend will present the glitzy event this evening alongside Clare Balding, Gabby Logan and Alex Scott as it enters its 69th year.

The six-person shortlist for the main award was revealed yesterday, much to the anger of golfers and golf fans who reacted furiously to the decision to overlook US Open champion Fitzpatrick.

Ian Poulter branded it “a continued farce and joke” with Justin Rose, who won the same major in 2013, also questioning it.

Now, Lineker – fresh from presenting the BBC’s World Cup coverage in Qatar – has joined the incredulity.

Starting rehearsals for @BBCSPOTY and saw the list of contenders doesn’t contain @MattFitz94! 😳😳

WIN A PRIZE A DAY WITH OUR ADVENT CALENDAR!

Last month, it was reported Fitzpatrick had