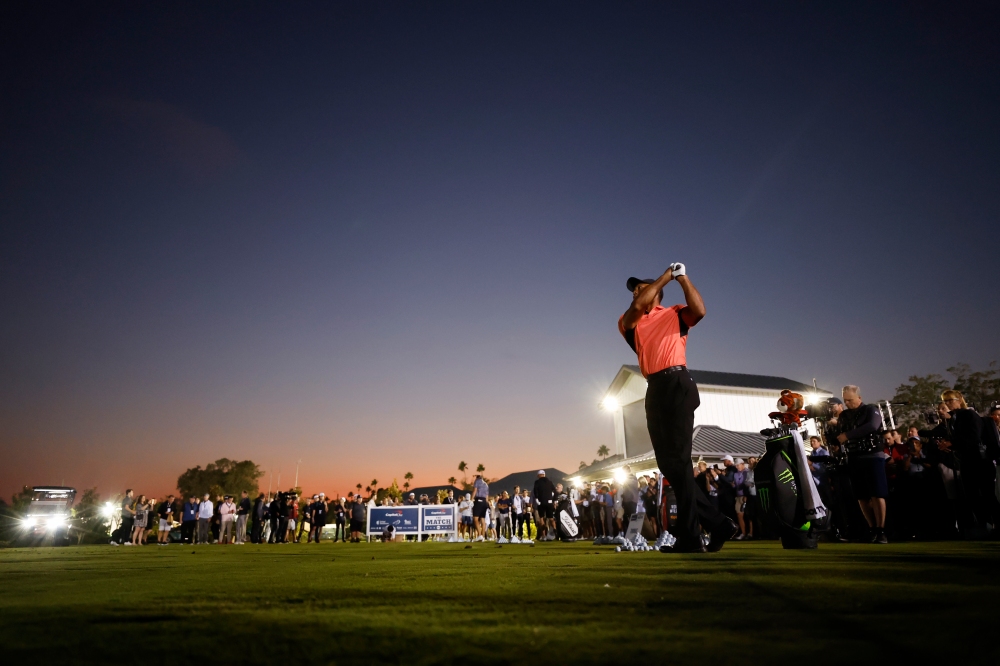 Jordan Spieth and Justin Thomas have been friends for years, and it shows when they play golf together.

Exhibit A: the pair recently took down Tiger Woods and Rory McIlroy in the latest version of The Match. After the made-for-TV event, Spieth and Thomas had just one question for Woods and McIlroy: “What happened?”

“How’d you lose to us two?” Spieth questions in the video.

“It’s okay, everybody else does,” responded Thomas.

And he’s not kidding.

Spieth and Thomas are a combined 8-2-0 across the Ryder Cup and Presidents Cup and won with ease in their Match debut. In their respective amateur and professional careers, the two share a similar number of achievements. Which begs the question: whose career would you rather have so far? And what about going forward?

As amateurs, both won NCAA titles, Spieth with Texas and Thomas with Alabama. Thomas has the slight advantage across the PGA and DP World Tours, winning six more times than Spieth.

In the majors, however, the momentum swings back Spieth’s way. Thomas won the 2017 and 2022 PGA Championships, but the 2020 Masters aside, he hasn’t logged any other top-five major finishes. Spieth, however, is a PGA Championship away from a career grand slam after winning the Masters and U.S. Open in 2015 and the Open in 2017. He’s finished inside the top 10 13 times in the biggest events, including four runner-up showings (two at the Masters).

Spieth has spent 26 weeks at world No. 1 compared to Thomas’ 5 weeks. He also has the slight advantage in Tour earnings with $52,791,175 compared to $50,953,830 for Thomas. That said, Thomas has won at least one event every year dating back to 2015 while Spieth went through a turbulent drought from the 2017 British Open to his long-awaited win at the 2021 Valero Texas Open.

One has consistency, the other more shining moments under the brightest lights. So, whose career would you rather have?