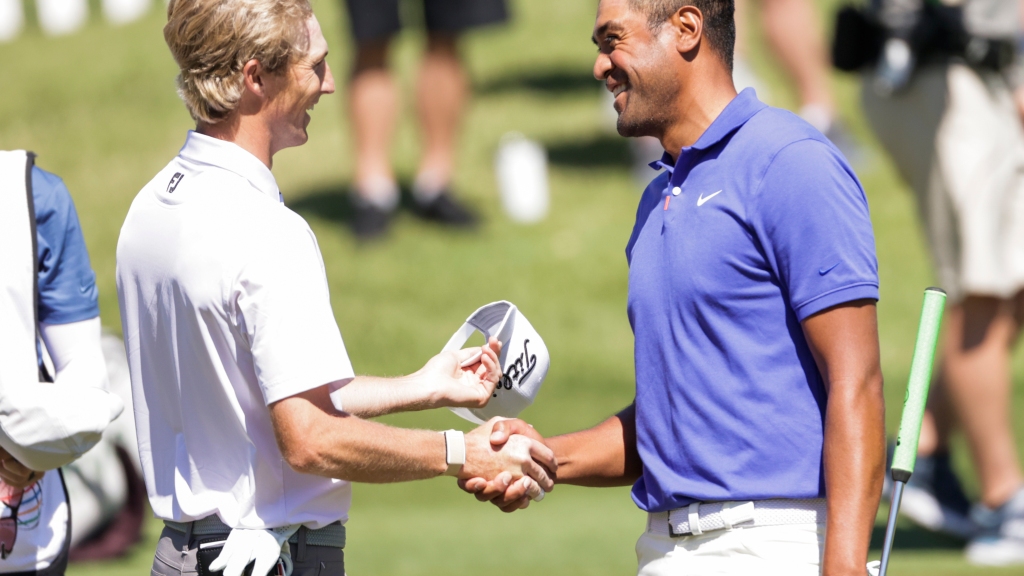 College and amateur golf don’t have major championships, but Stanford’s star sophomore isn’t afraid of the moment and has the poise to shine brightest on the biggest stages. I’ll even call my shot: she’s doing it at the 2023 U.S. Women’s Open at Pebble Beach, July 6-9. Here’s why.

Zhang won her first three collegiate starts last year and ended a phenomenal freshman campaign with her fourth win of the season at the national championship. The Irvine, California, native also earned four runner-up finishes, a T-4 and a T-10 thanks to an impressive 69.68 scoring average, which set a new single-season NCAA record. She won the 2022 ANNIKA Award as the player of the year in women’s college golf and also claimed the Mark H. McCormack medal as world’s best female amateur golfer for third consecutive year.

A two-time USGA champion at the 2020 U.S. Women’s Amateur and 2021 U.S. Girls’ Junior – yeah, she won the Am before the Junior, wild – Zhang made the cut in all three of her major appearances last year and was the low amateur at the AIG Women’s Open at Muirfield (T-28).

Stanford’s campus is less than 100 miles from Pebble Beach, so it’s basically a home game. All kidding aside, Zhang did in fact set a women’s course record at Pebble Beach back in September, a 9-under 63 that led her and Stanford to sweep individual and team titles at the 2022 Carmel Cup. She also won the Stanford Intercollegiate and Pac-12 Preview this fall.

Sure, it’s a long shot, but don’t be surprised to see her in contention next July.