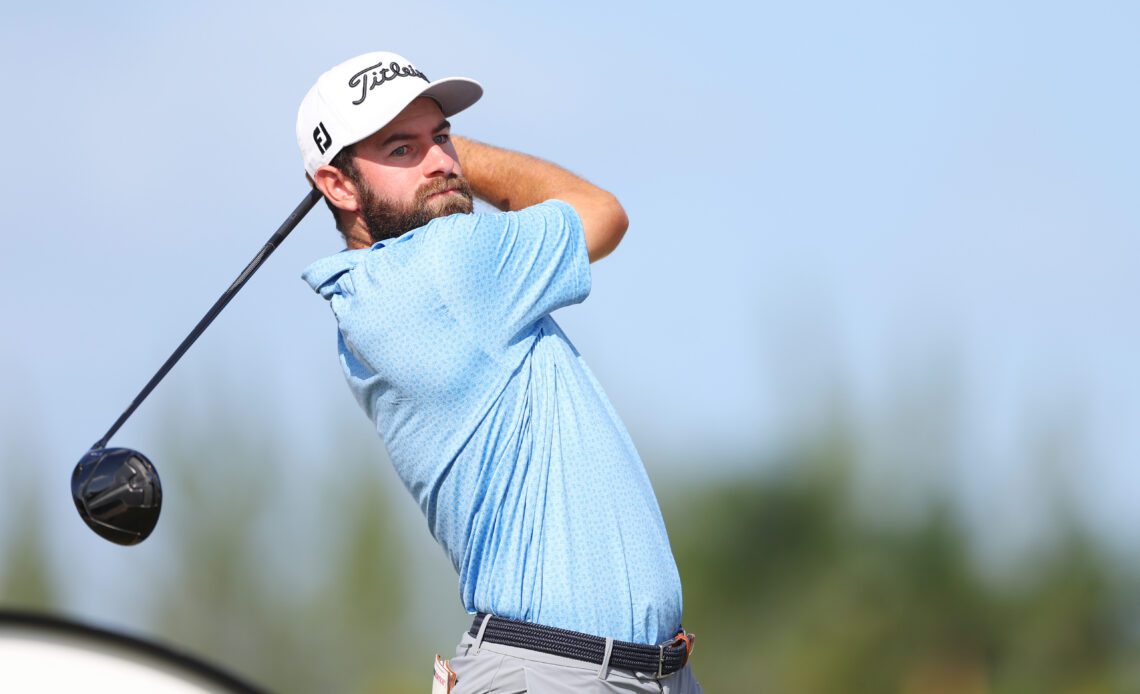 After taking a nearly two-month holiday hiatus, the PGA Tour will return to action the first week of January with the 2023 Sentry Tournament of Champions in Hawaii.

The last time we saw the boys in action, Adam Svensson earned his first win on Tour at the RSM Classic in November. Tom Kim earned his second career win a month before at the Shriners Children’s Open.

There were 12 first-time winners on Tour in 2022. Golfweek predicted two of them, while four won on other tours. So who do we have our eyes on for next year? From veterans to rising stars from the amateur ranks, here are 10 players who we predict will hoist a trophy on Tour for the first time in 2023.

Cameron Young of the United States plays his shot from the fourth tee during the third round of the Hero World Challenge at Albany Golf Course on December 03, 2022 in Nassau, Bahamas. (Photo by Mike Ehrmann/Getty Images)

Young is in a similar spot as his good friend Will Zalatoris was when I picked him last year: it wasn’t a matter of if Zalatoris was going to win on Tour, but when. Same for Young. The 25-year-old finished runner-up on five different occasions last year, including in consecutive weeks at the Open Championship and Rocket Mortgage Classic. He also finished T-3 at the PGA Championship.

He doesn’t shy from the big moments, so don’t be surprised if he takes home a few trophies in the new year.

Sahith Theegala of the United States hits from the eleventh tee during the final round of the QBE Shootout at Tiburon Golf Club on December 11, 2022 in Naples, Florida. (Photo by Douglas P. DeFelice/Getty Images)

Theegala is a return selection for this year and for good reason. So far this season he’s finished T-5 at the Zozo Championship and T-2 at the RSM Classic in his last start before the break. He also won the QBE Shootout earlier this month, an unofficial event, alongside partner Tom Hoge. The 24-year-old advanced to the Tour Championship last season and earned three top-five finishes, including a T-2 at the Travelers. Watch Theegala for three holes and you’ll see he has the distance and short game to compete with the game’s best. All he has to do now is close one out. 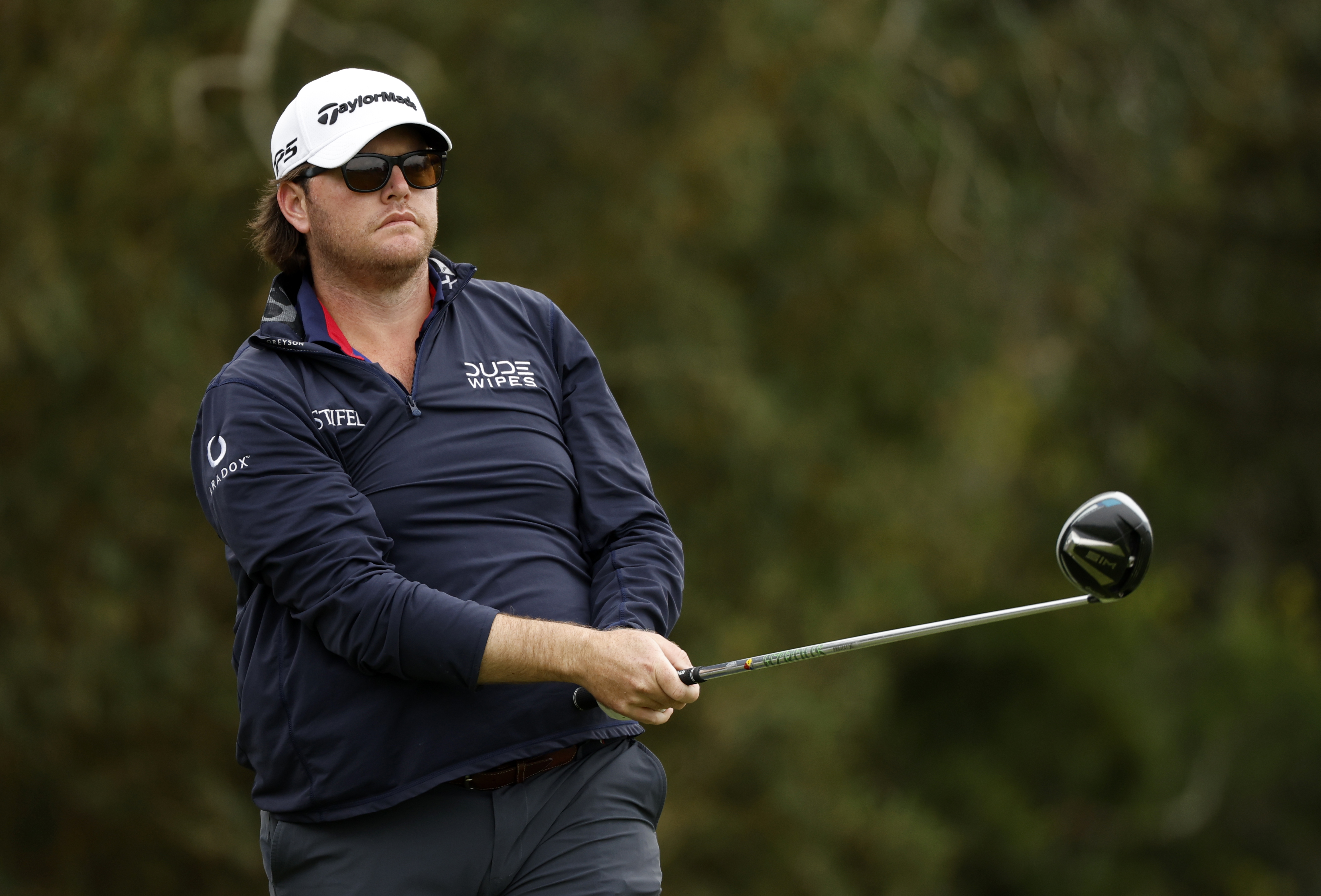 I begged the golf gods to make this happen for…