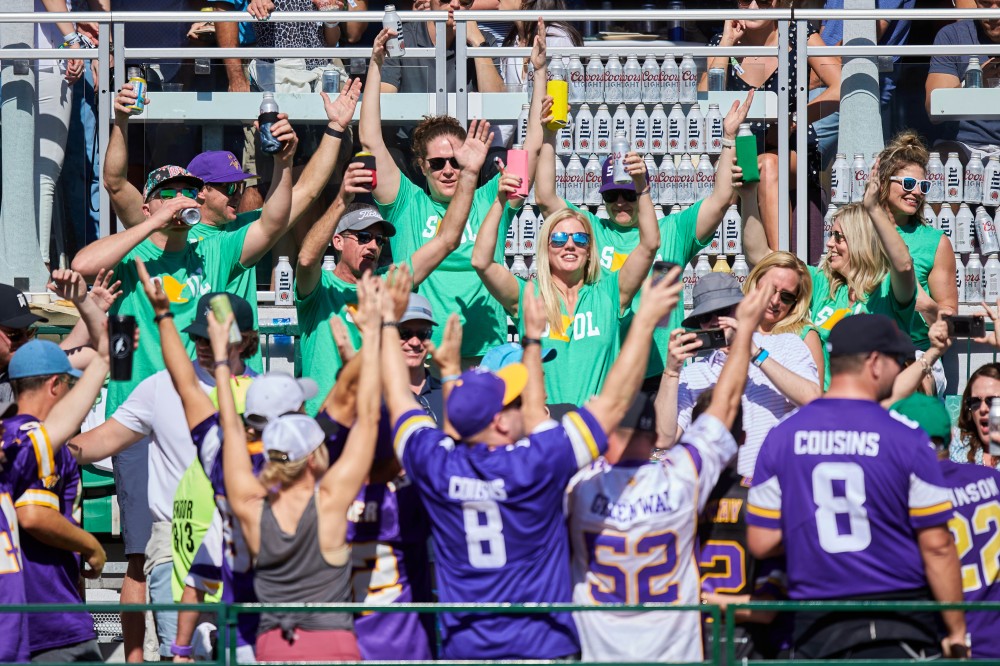 The second elevated event on the PGA Tour’s 2023 calendar announced its initial list of commitments Thursday.

The WM Phoenix Open, which will have a purse of $20 million in February, will have its defending champion back, as Scottie Scheffler headlines the early wave of commitments.

The tournament was one of four named in October as “elevated” events featuring a massive increase in prize money. The Sentry Tournament of Champions, which is next week in Hawaii, is also an elevated event with a purse of $15 million.

Pat Williams, the 2023 tournament chairman at TPC Scottsdale, also announced Xander Schauffele and Sam Burns will be in the field.

“With the WM Phoenix Open being named a designated event, we have high expectations for showcasing the best field we’ve ever had,” Williams said in a release. “We can’t wait to introduce the rest of the field as we get closer to the 88th edition of ‘The People’s Open.’”

In 2022, Scheffler broke through at the Phoenix Open for his first PGA Tour win. He went on to win three more times, including the Masters, in the span of six starts. He later rose to No. 1 in the world ranking and capped his season atop the Tour’s money list.

Schauffele won three times last season, the Zurich Classic, the Travelers Championship and the Genesis Scottish Open, and posted seven top-10s. He also had a top-15 finish in three of the four majors: the Open Championship, U.S. Open and PGA Championship. He finished solo third last year in Phoenix behind Scheffler, who beat Patrick Cantlay in a playoff.

Burns had three wins last season and was a member of the Presidents Cup team. He was one of five golfers to win at least three times last season.

Barring a long playoff, the tournament will conclude about 20 minutes before kickoff of the Super Bowl, which will be played about 30 miles to the west in Glendale.

Photos: Check out the fans at the 2022 WM Phoenix Open at TPC Scottsdale