Female Player of the Year 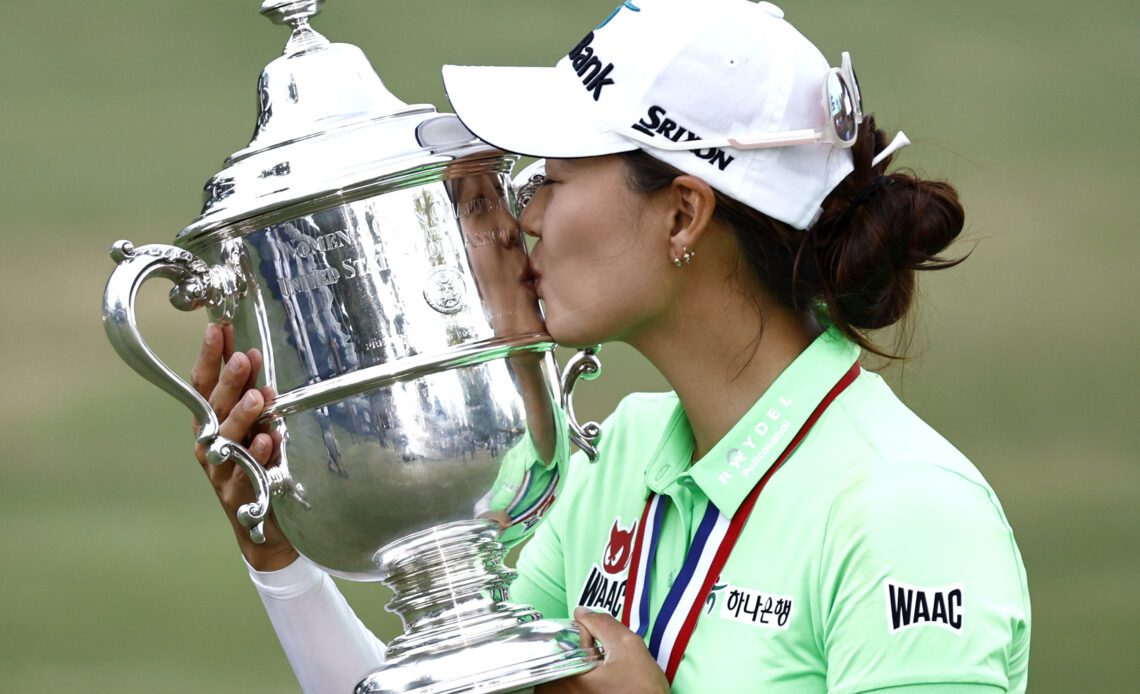 Heading into the 2022 season, fans were eager to see Nelly Korda and Jin Young Ko build upon the rivalry that emerged in 2021. While health issues for both players kept that from materializing, a host of new winners kept the season fresh, as 11 players broke through to win for the first time.

Chief among those was Atthaya Thitikul, the rookie who rose to No. 1 in the world.

When it came to who had the best season in golf, however, the discussion at the table among staff was fairly short. It wasn’t a new face who impressed the most, but rather one who hadn’t been in such a position in a long, long time.

Without further ado, the 2022 Golfweek Award winner for Best Female Player of the Year goes to …

The first half of the year felt like it belonged to Minjee Lee, after she won the Cognizant Founders Cup in May and captured her second career major at the U.S. Women’s Open in record fashion. Lee sparkled at the majors, with three top-4 finishes, enough to nab the Rolex Annika Major Award.

After the AIG Women’s British Open in early August, however, the Aussie struggled to keep up the momentum, failing to crack the top 30 the rest of the season. 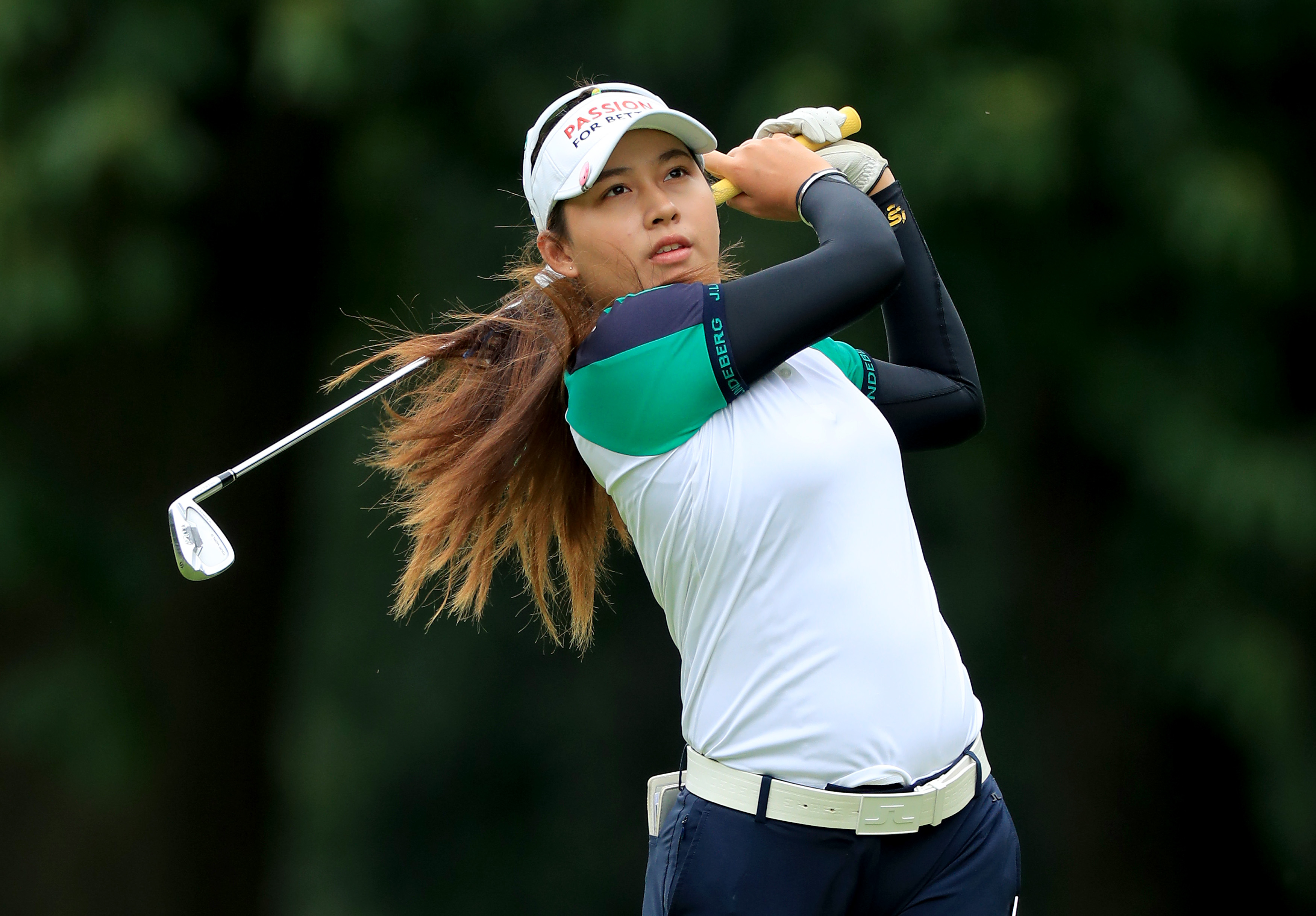 Atthaya Thitikul of Thailand waits to play her second shot on the par 4, first hole during the final round of the AIG Women’s British Open on the Marquess Course at Woburn Golf Club on August 04, 2019 in Woburn, England. (Photo by David Cannon/Getty Images)

Atthaya Thitikul won in her fifth start as an LPGA rookie at the JTBC Classic. In fact, both of her titles in 2022 came via playoffs. The 2022 Louise Suggs Rolex Rookie of the Year Award winner became the second-youngest player to rise to No. 1 at age 19, trailing only Lydia Ko (17).

Thitikul finished the year second in the Race to CME Globe season rankings and third in scoring average. She led the tour in birdies with 405. 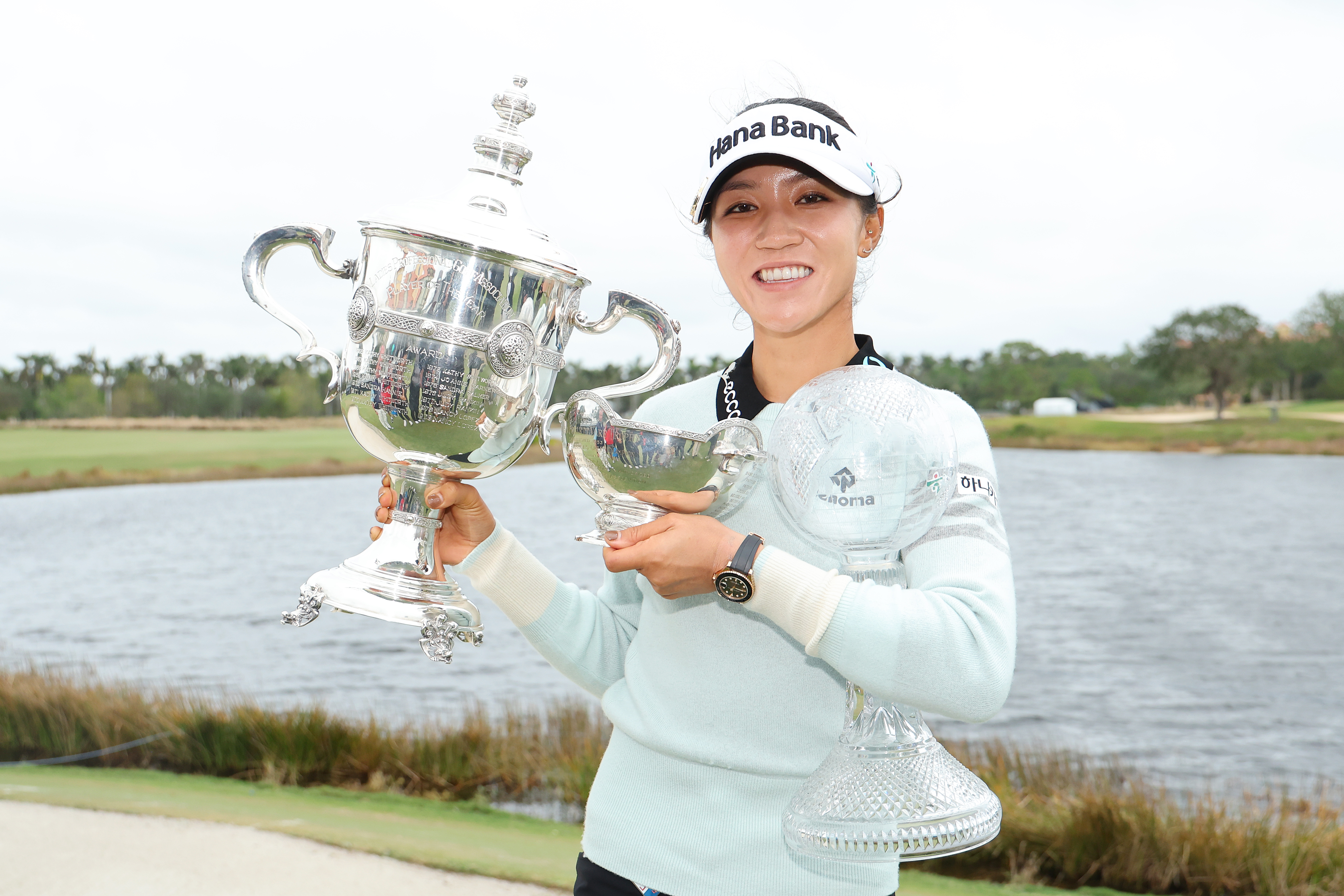 Lydia Ko of New Zealand poses for a photo with the Vare Trophy, the Rolex Player of the Year trophy and the CME Globe trophy after winning the CME Group Tour Championship at Tiburon Golf Club on November 20, 2022 in Naples, Florida. (Photo by Michael Reaves/Getty Images)

It was a comeback year to remember for former teen prodigy Lydia Ko, who collected…