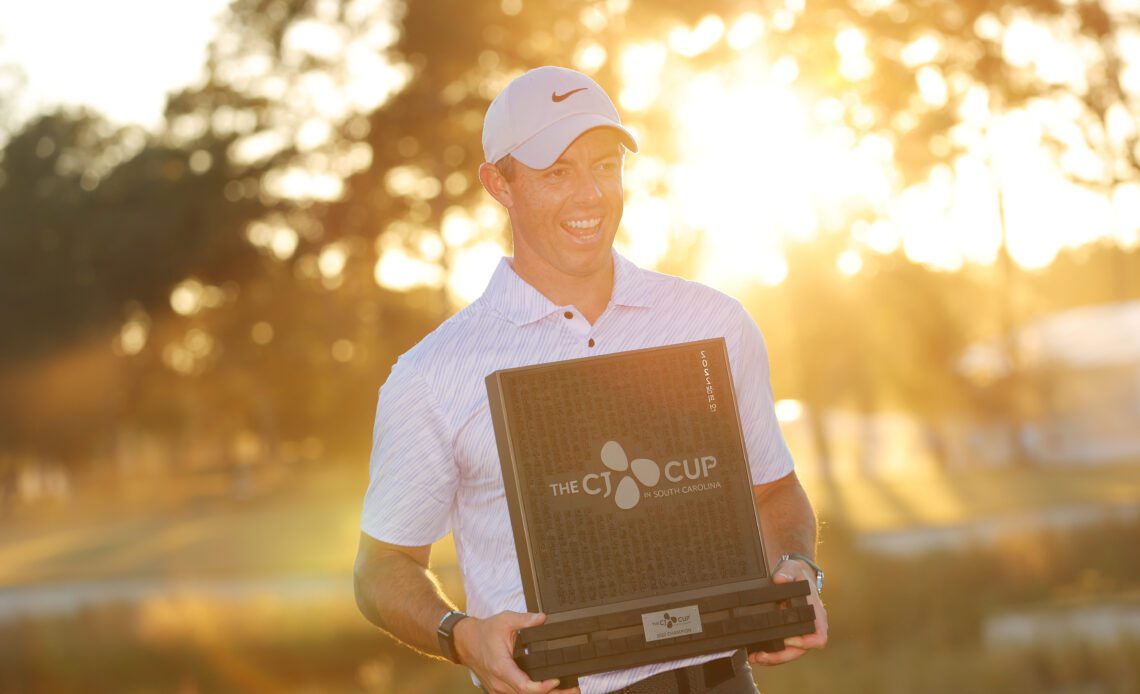 And quite a year it was.

Scottie Scheffler went from “the best golfer without a win” to four wins in six starts, including a major

There were some amazing stories on the LPGA, which included a dominant return to form by Lydia Ko.

Stepping back from the on-course play was the shadow cast over the game by LIV Golf and its continued insurgence on the landscape. This battle is just beginning to brew and who knows what the year will bring.

With 2023 now staring us square in the face, there will be some changes to the Rules of Golf to pay attention to. There will also be a good number of things that we’ll look forward to seeing on the PGA Tour as well as the LPGA.

With the number 23 in mind, here’s a look at a few historical marks pertaining to that number as we head into a new year.

His first PGA Tour win came at the 2010 Quail Hollow Championship. His most recent—and 23rd—was a little more than two months ago at the CJ Cup in South Carolina.

McIlroy is solo 28th on the all-time Tour wins list. His next victory will tie him with Dustin Johnson and Gary Player.

If (or, rather, when) he gets to No. 25, he’ll join Tommy Armour, Johnny Miller and Macdonald Smith. 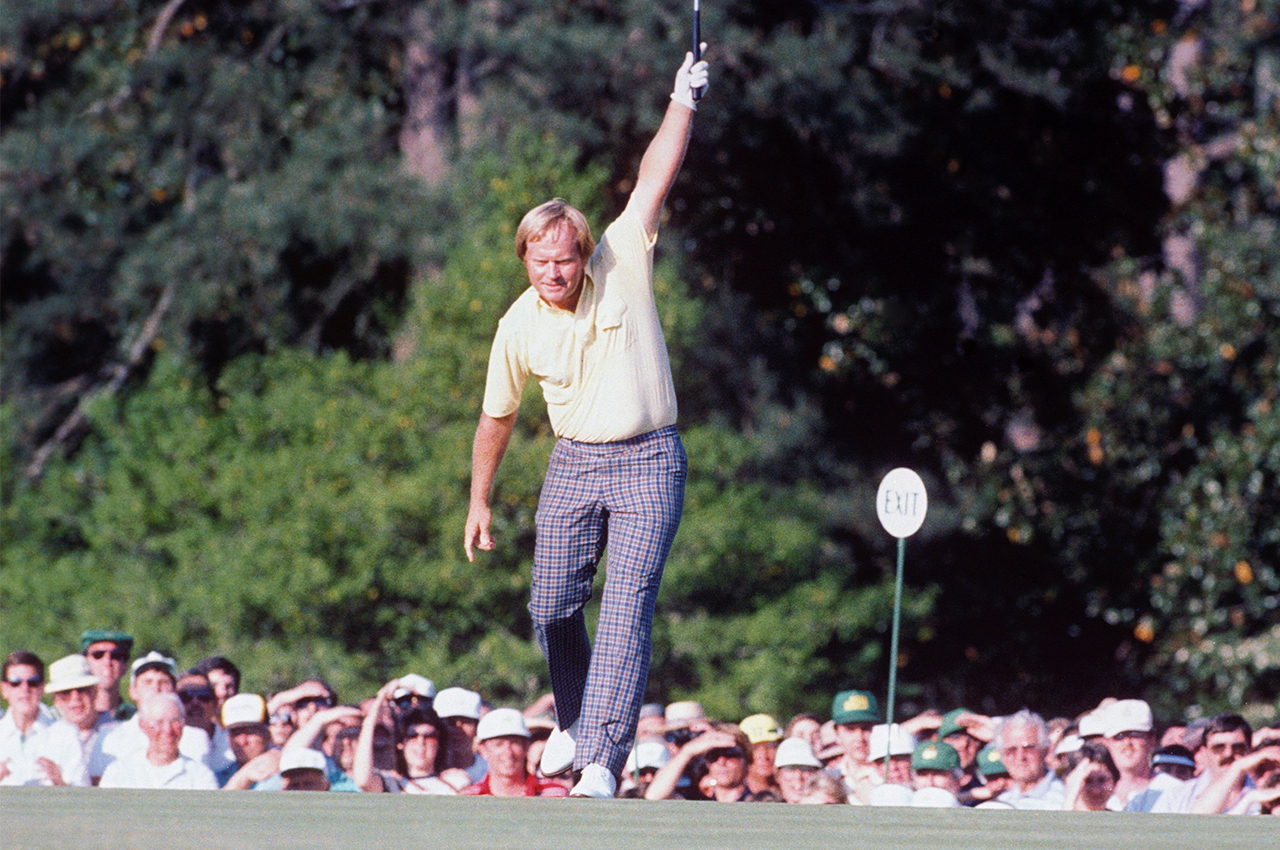 Jack Nicklaus’ remarkable victory at the 1986 Masters made him the oldest man to ever win the Masters at 46 years, 2 months and 23 days old. (Augusta National/Getty Images)

Jack Nicklaus first won the Masters Tournament in 1963. In 1986, at the age of 46, he won the Green Jacket for the sixth time, 23 years after he was fitted for his first.

It’s the longest such stretch at a men’s major. Sam Snead has the record for longest time between wins at the same event; he went 27 years at the Greater Greensboro Open. 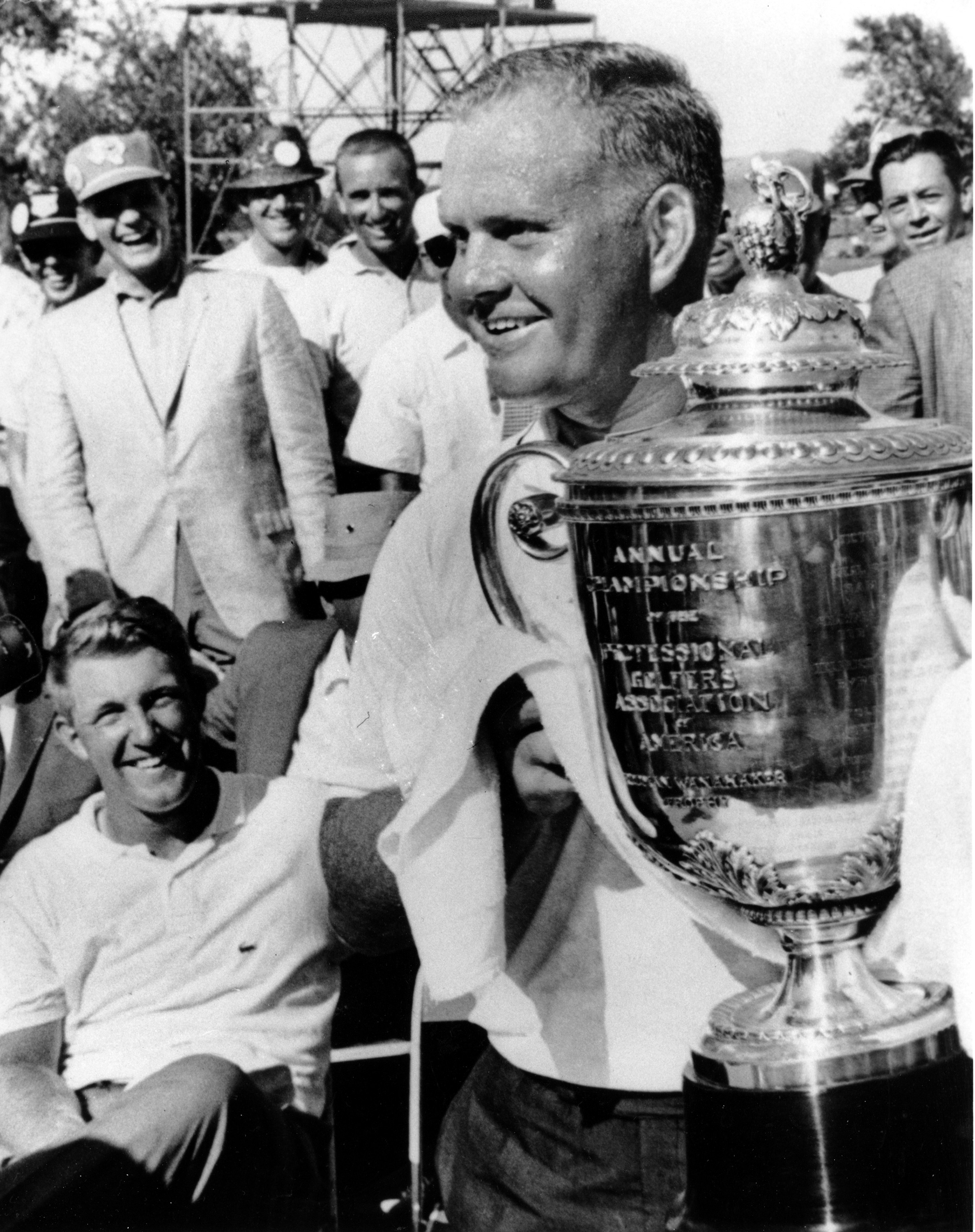 Jack Nicklaus holds up the Wanamaker trophy after winning the 1963 PGA Championship in Dallas.

When Jack Nicklaus won the 1963 PGA Championship at 23 years, 6 months, 1 day, he set the mark—and still holds it to this day—as the youngest to win three men’s majors.

They’re the only two to do it at that young of an age. 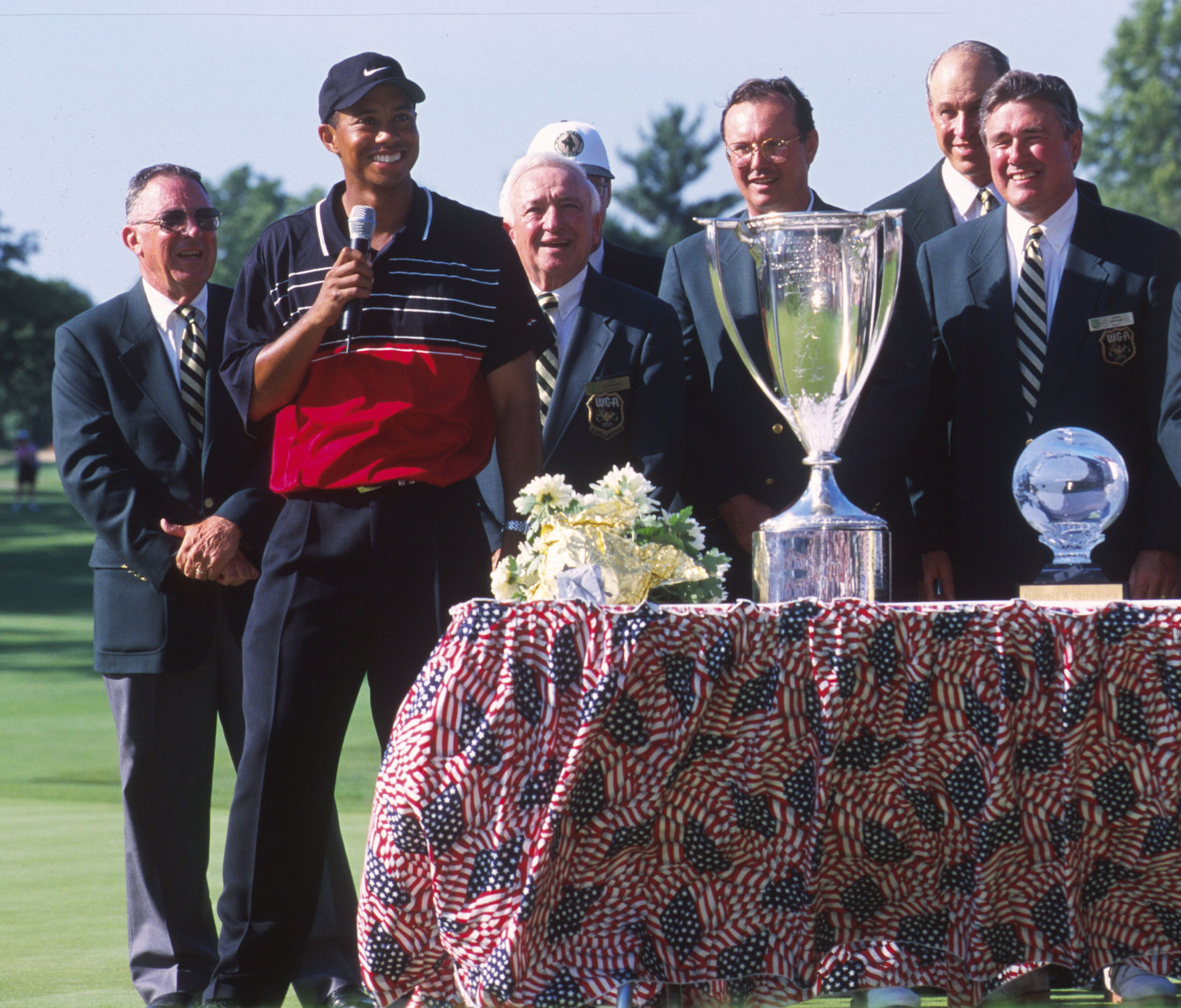 Tiger Woods celebrates his second title (and 10th overall) at the…