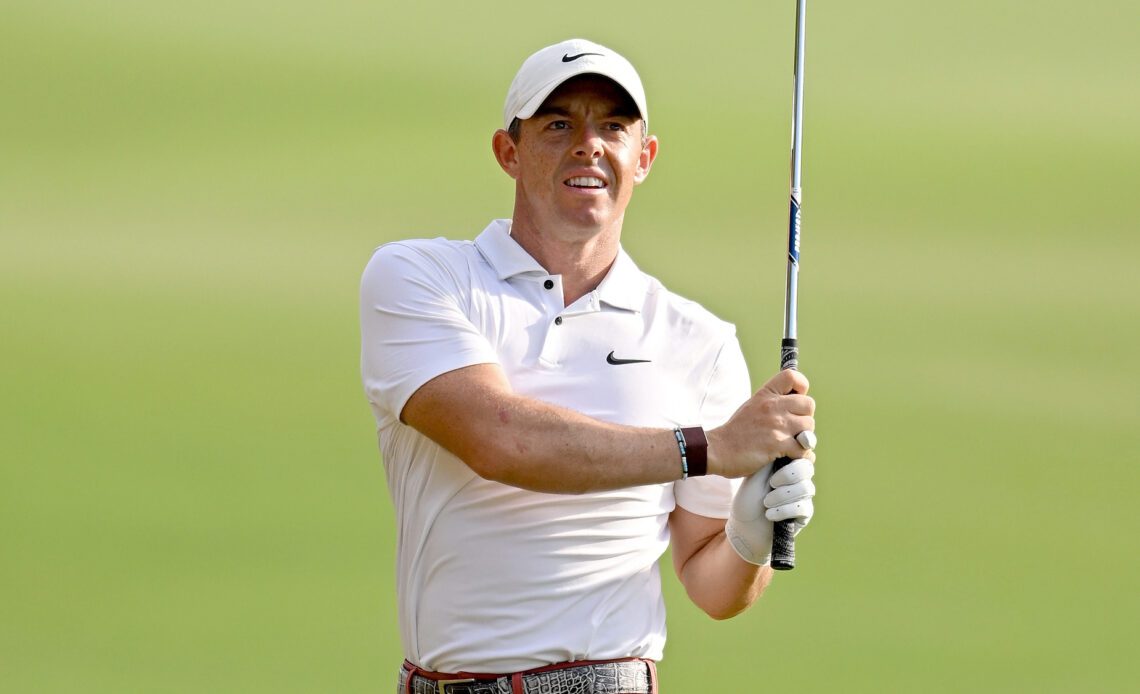 Rory McIlroy is to miss the Sentry Tournament of Champions despite it being one of the PGA Tour’s new elevated purse events.

The 13 new ‘elevated’ events were brought in to combat the threat of LIV Golf and require the tour’s top players to all play – although an unknown rule revealed by Golfweek (opens in new tab) is that players are allowed to skip one of them. McIlroy is choosing to skip Hawaii, with his 2023 set to get underway on the DP World Tour at the end of January in the Dubai Desert Classic.

Another event McIlroy is missing in January is the Abu Dhabi HSBC Championship, which he started his 2022 with, finishing T12th.

The Sentry Tournament of Champions’ purse of $15m is the lowest prize pool of the elevated events, with all the other tournaments carrying $20m purses aside from the Players Championship, which will offer $25m.

The Tournament of Champions invites all of 2022’s PGA Tour winners as well as all 30 players to make the Tour Championship. The field will be headlined by the likes of Scottie Scheffler, Jon Rahm, Justin Thomas, Jordan Spieth, Collin Morikawa and Matt Fitzpatrick among others.

Will Zalatoris is also set to make his return from injury after being sidelined with a back problem since August. The 39-man field features 17 of the world’s top 20.

The 2022-23 PGA TOUR Season resumes at next week’s Sentry Tournament of Champions.39 players, including 17 of the top 20 in the Official World Golf Ranking, are set to compete: pic.twitter.com/vxq9YAjN0PDecember 30, 2022