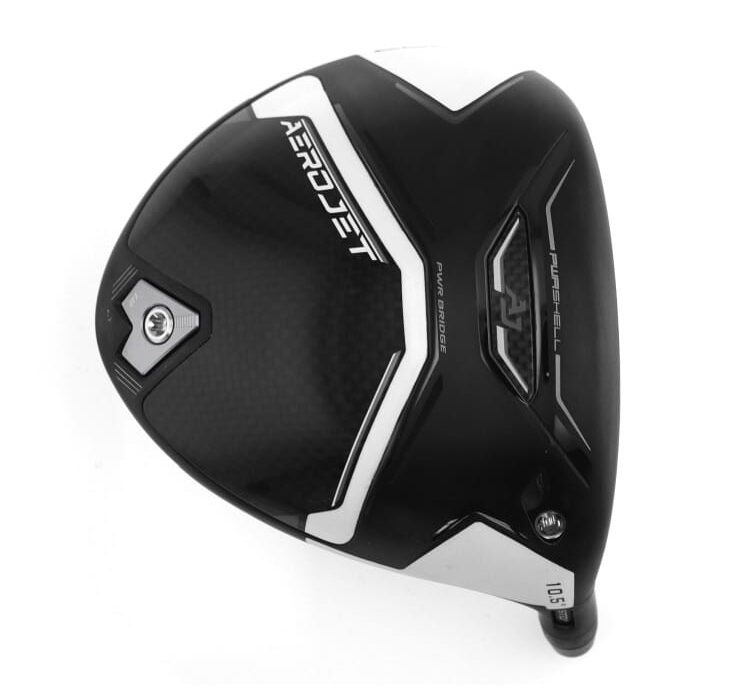 When Cobra Golf’s headliners such as Rickie Fowler, Bryson DeChambeau and Lexi Thompson return to action in 2023, chances are good they will have new drivers in their golf bags. Several new Cobra models have just been added to the USGA and R&A’s Conforming Driver list.

Before any new club can be used in tournament play, the game’s governing bodies test it to be sure it meets standards and complies with the Rules of Golf. Now that the Aerojet, Aerojet LS and Aerojet Max have been added to the list, they can be used on the PGA Tour, at LPGA events and by recreational golfers, too.

Cobra has not released details regarding the Aerojet drivers, but based on the photos below that were included on the Conforming Driver list and the company’s history, here are a few things we can infer:

This is another version of the Cobra Aerojet driver, but it is not clear what the…

This is another version of the Cobra Aerojet driver, but it is not clear what the difference is between this head and the Version 1 club. The words ‘PWR BRIDGE’ are printed in the center of the sole.