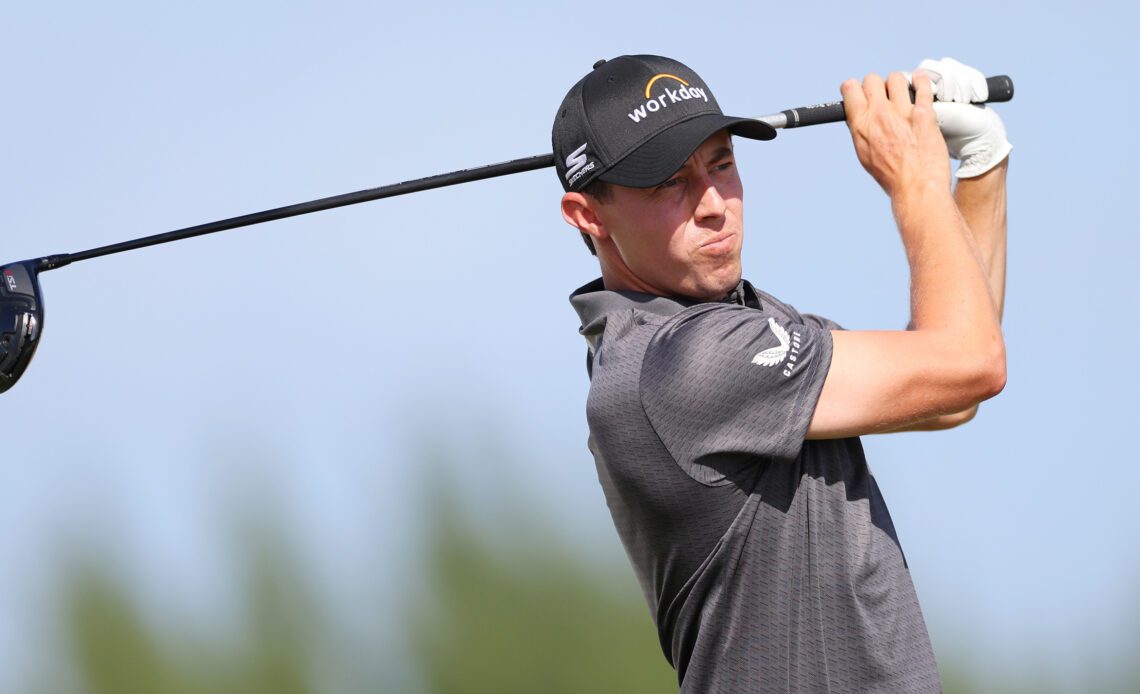 McIlroy has insisted that “I don’t think any of those guys should be on the Ryder Cup team” but the reigning US Open champion just wants the strongest team possible for Europe.

“It might be some players from other places in the world,” Fitzpatrick said of Luke Donald’s Team Europe in an interview with Sky Sports (opens in new tab).

“I think there definitely are a few personal relationships that have been dented by this [the LIV vs PGA Tour civil war]. I’m not bothered, I just want to win, and I’m sure those boys do too.”

Fitzpatrick has played in two Ryder Cups – 2016 and 2021 – where last time out he partnered fellow Yorkshireman and close friend Lee Westwood, now at LIV Golf, in the foursomes.

He also partnered Westwood’s fellow LIV player Henrik Stenson at Hazeltine in 2016, with the Swede highly unlikely to feature in any capacity this year after being ousted as captain when he joined LIV Golf.

“It was a tough one because he had started gearing up for Rome, making notes and putting plans together,” Fitzpatrick said of the Ice Man, who lasted just 127 days as captain. “And then it’s like, ‘sorry, lads, I’m off.'”

One player the Englishman thinks Europe would miss is the Ryder Cup’s all-time points scorer Sergio Garcia, who has taken himself out of consideration for the event after failing to meet his DP World Tour card criteria for not playing in a single event in Spain last season.

“I honestly don’t know,” Garcia told Marca (opens in new tab) regarding if his Ryder Cup options are still zero. “First because I didn’t play the minimum number of tournaments last year and I don’t think I can qualify. But as I said at the time, I don’t know if I want to be part of the team.”

The Spaniard also said some members of the European side “have shown very little class.”

“Sergio would be the one that would stand out for me, particularly,” Fitzpatrick told Sky Sports.

“I don’t know the details of [his relationship with McIlroy]. I’m happy to share a room with him, if that’s going to be the case, I can corner him off for everyone else.”

Fitzpatrick also doesn’t seem to have an issue with the start-up tour itself, but more with players who continue to use the DP World Tour as a place to earn world ranking points. The likes of Abraham Ancer and Talor Gooch received criticism for playing in the BMW PGA…