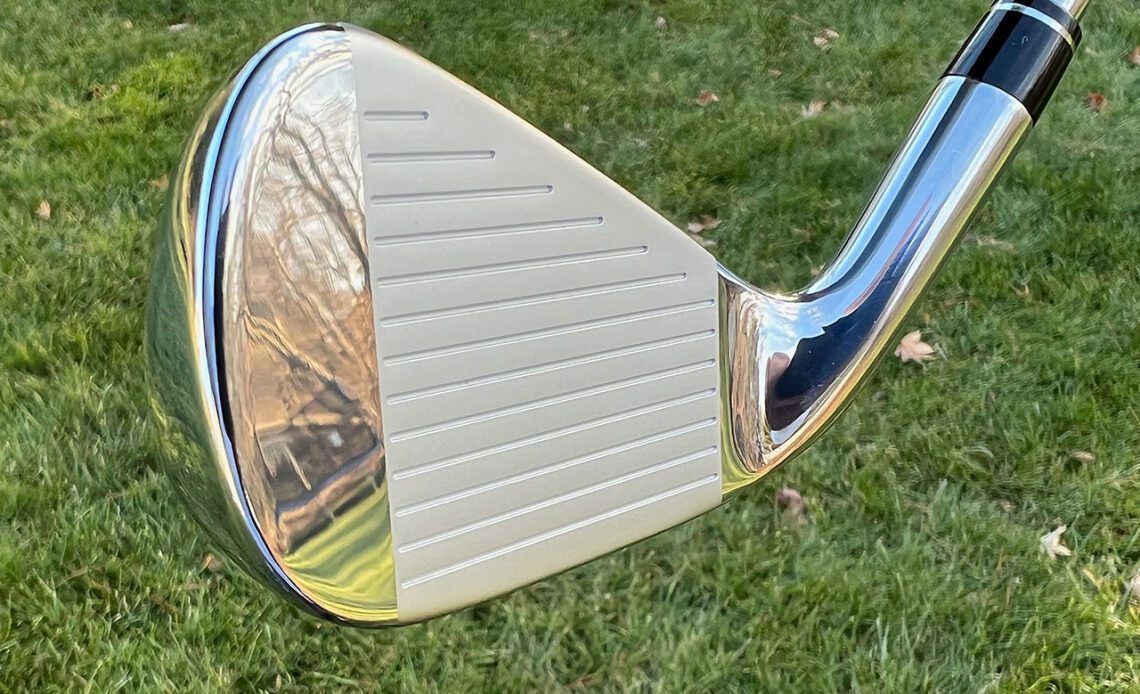 Who It’s For: Mid- and higher-handicap golfers who want more distance and a softer feel at impact.

The Deep Dive: Ordinarily, when a golf equipment maker releases a new iron family, it replaces an existing club. But the new Paradym and Paradym X irons are not replacing the Rogue ST irons that dropped in January 2022. They are not replacing the Apex irons, either. Instead, the Paradym and Paradym X were made to be something different: forged, premium clubs created to deliver more distance, a softer feel and improved sound.

To deliver that, Callaway is utilizing several new technologies.

Stainless steel comes in many forms, but for the first time in an iron, Callaway is using a 455 stainless steel cup face designed using artificial intelligence. The material is extremely strong, so it is good at transferring energy created by the swing into the ball. Callaway ran thousands of computer simulations to maximize the faces and create optimal hitting areas. 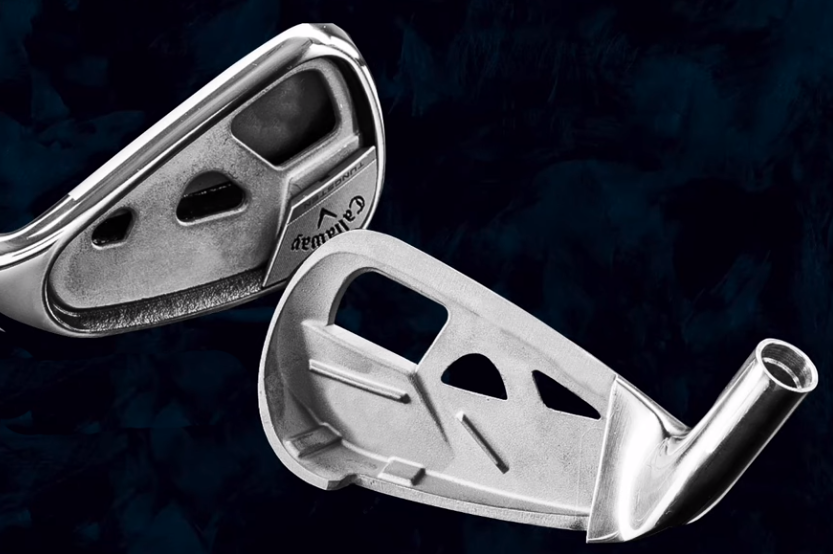 Callaway has offered hollow-bodied irons for several years, so making the Paradym and Paradym X irons hollow is not especially noteworthy. However, this is a different type of hollow-body design.

The back portion of the head has several cutout areas where steel was removed, creating a series of shapes and beams in the remaining steel. Callaway refers to this as Speed Frame construction, and each iron’s precise pattern of cutouts and beams is different. Removing steel from high areas in the chassis creates discretionary weight that can be redistributed to other places where it can improve performance. 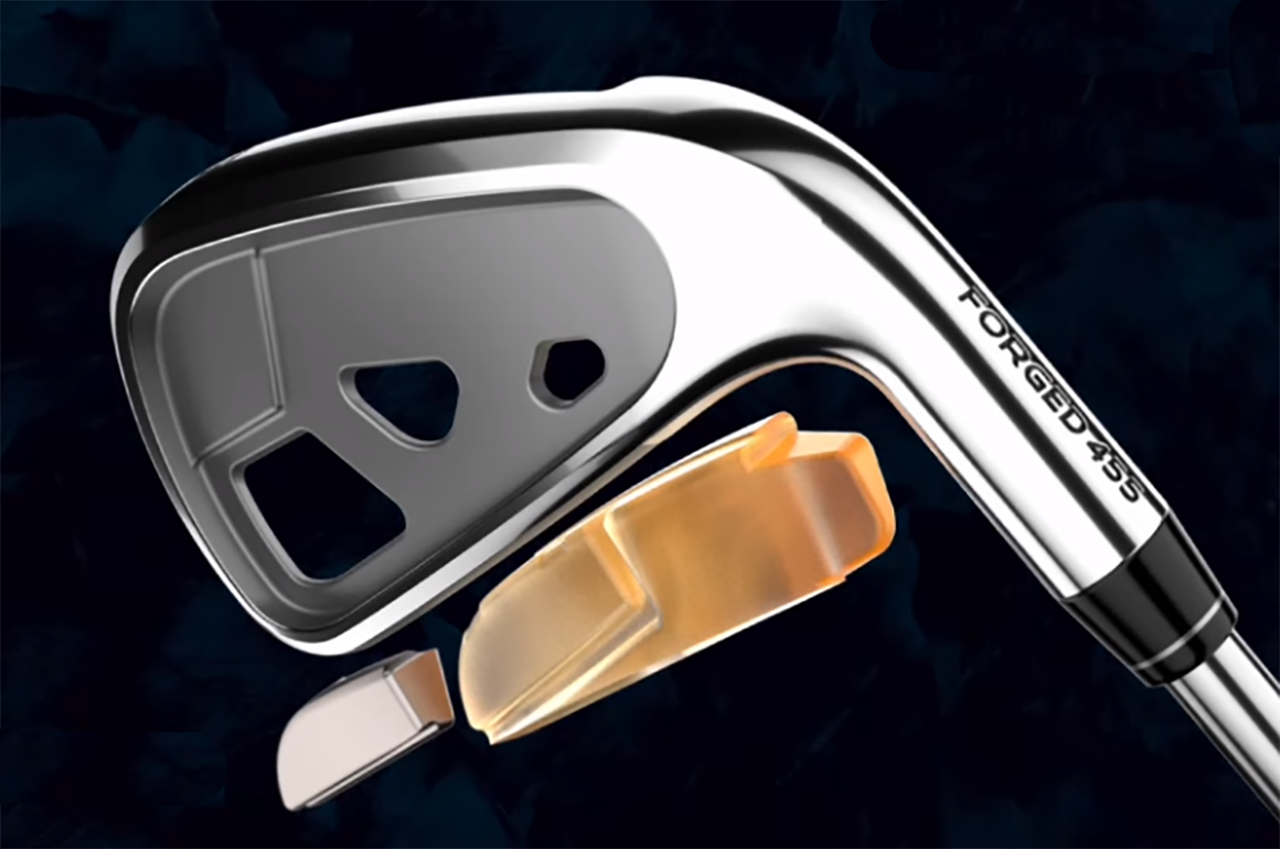