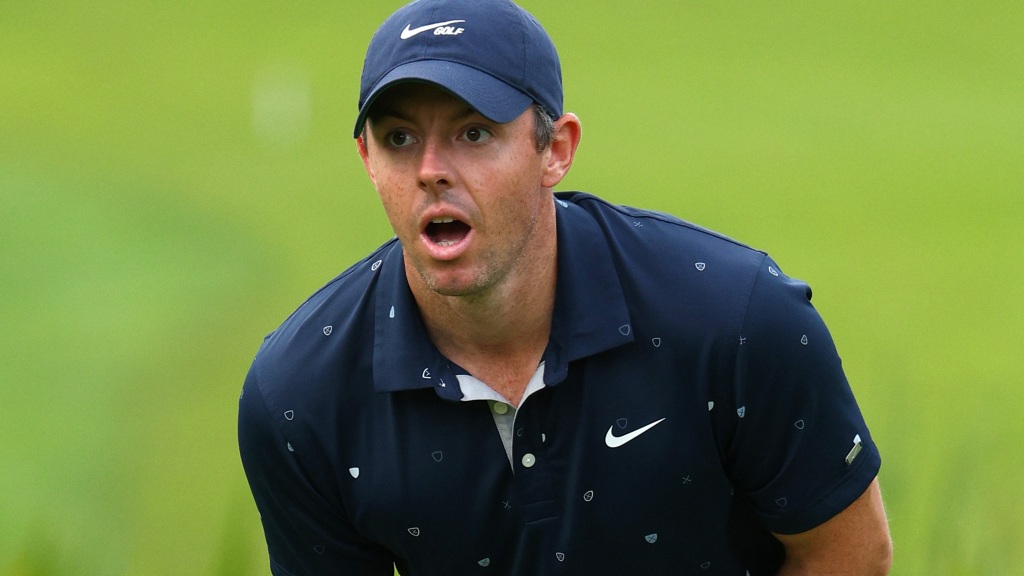 KAPALUA, HI – Rory McIlroy is starting the year with a bogey.

Which is tough to do when the World No. 1 isn’t even playing. How does the person who led the movement for the best golfers on the PGA Tour to play against each other in a series of elevated events skip the inaugural one? McIlroy opted out of this week’s Sentry Tournament of Champions at Kapalua Resort’s Plantation Course and issued no explanation. (An email to his manager went unanswered.)

The field still is stout with 17 of the top 20 in the world, but the idea of the best players committing to play more often against each other is very much McIlroy’s baby, and so you’d think the World No. 1 would understand that his participation is mandatory. Every other player eligible for the 39-man field did his part and showed up and will be rewarded handsomely with a chance to claim the $2.7 million winner’s check, nearly double last year’s first prize. Somewhere in Ponte Vedra Beach, Florida, Tour Commissioner Jay Monahan is asking himself, “Is this for real?”

The T of C already is missing its defending champion as Cameron Smith is persona non grata having departed for richer pastures with LIV Golf. But McIlroy, who is a member of the PGA Tour’s Policy Board and along with Tiger Woods rallied the top players to commit to playing in 13 elevated events with jacked-up purses, should be in the winner’s event (which now includes some non-winners who finished in the top 30 of the FedEx Cup standings). Title sponsor Sentry upped the ante, extending its deals through 2035 and raising the purse from $8.2 million to $15 million beginning this year. It can’t be happy that it doesn’t have a three-time winner and the reigning FedEx Cup champion in the field.

It should be pointed out that players are allowed to skip one of the elevated events and still be eligible for the full amount of their Player Impact Program bonus money. In one breath, you could argue that McIlroy’s decision to bypass the TOC proves that the Tour’s elite are still independent contractors unlike LIV players who are contractually bound to play all 14 of its events.

But when you’re the vocal leader who made it his mission to combat Greg Norman and the rise of LIV Golf, you really need to be at the first one to support this new effort. Given McIlroy’s outspoken role, is it too much to expect him to have played in all of the elevated events in 2023? What a punch in the gut to this new tiered system before it…