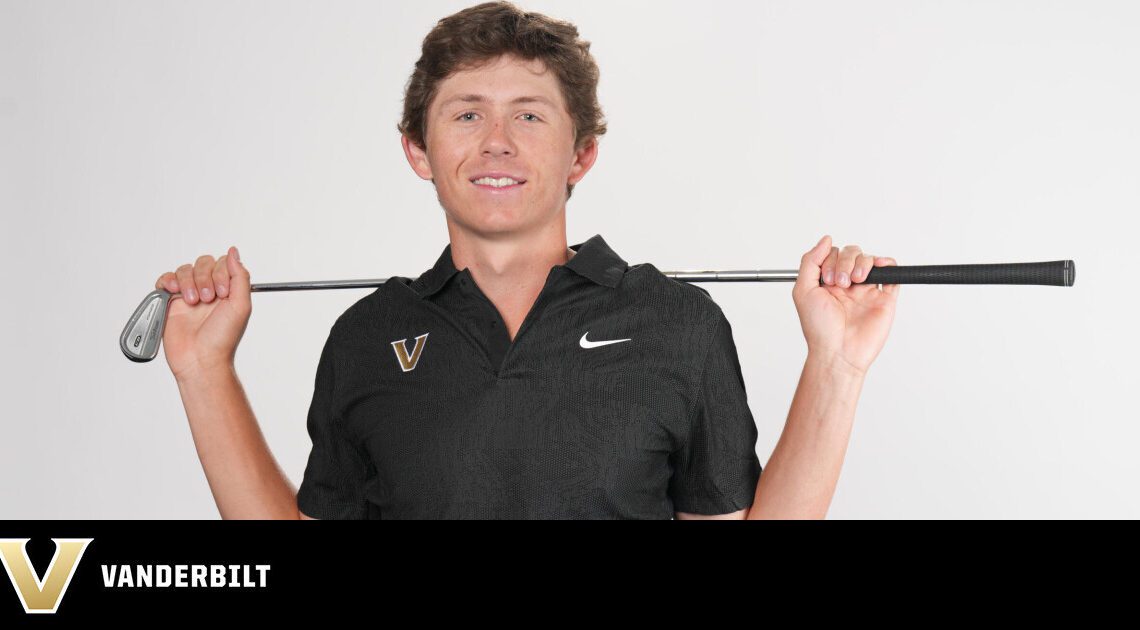 NASHVILLE, Tenn. — Gordon Sargent is headed to The Masters.

Vanderbilt’s sensational sophomore has accepted a special invitation to compete April 6-9 at the Masters Tournament at Augusta National Golf Club in Augusta, Georgia.

“There is simply not a greater honor in golf than to be invited to play in the Masters Tournament,” Vanderbilt head coach Scott Limbaugh said. “I also believe this a huge day for college and amateur golf as Augusta National Golf Club has extended a special exemption to Gordon to play in this year’s Masters as the reigning NCAA champion.

“We are thrilled for Gordon and especially proud of the way he represents our University and golf program with high character and integrity in everything he does. This is certainly another great opportunity for him to showcase his talents on the grandest of stages.”

Fred Ridley, Chairman of Augusta National Golf Club and the Masters Tournament, announced Thursday that Sargent and Kazuki Higa have both accepted their invitations to compete in the 2023 Masters. Both players will be first-time Tournament participants.

“The Masters Tournament prioritizes opportunities to elevate both amateur and professional golf around the world,” Ridley said. “Thus, we have extended invitations to two deserving players not otherwise qualified. Whether on the international stage or at the elite amateur level, each player has showcased their talent in the past year. We look forward to hosting them at Augusta National in April.”

A native of Birmingham, Alabama, Sargent is the reigning NCAA Division I men’s individual champion. The 19-year-old birdied the first hole of a four-way playoff in May to win, becoming the first freshman since 2007 to claim the individual title.

Sargent is ranked No. 3 in the World Amateur Golf Ranking and becomes the first amateur to accept a special invitation since Aaron Baddeley in 2000. A preseason first team All-American, Sargent also won the stroke play individual championship at the East Lake Cup in October.