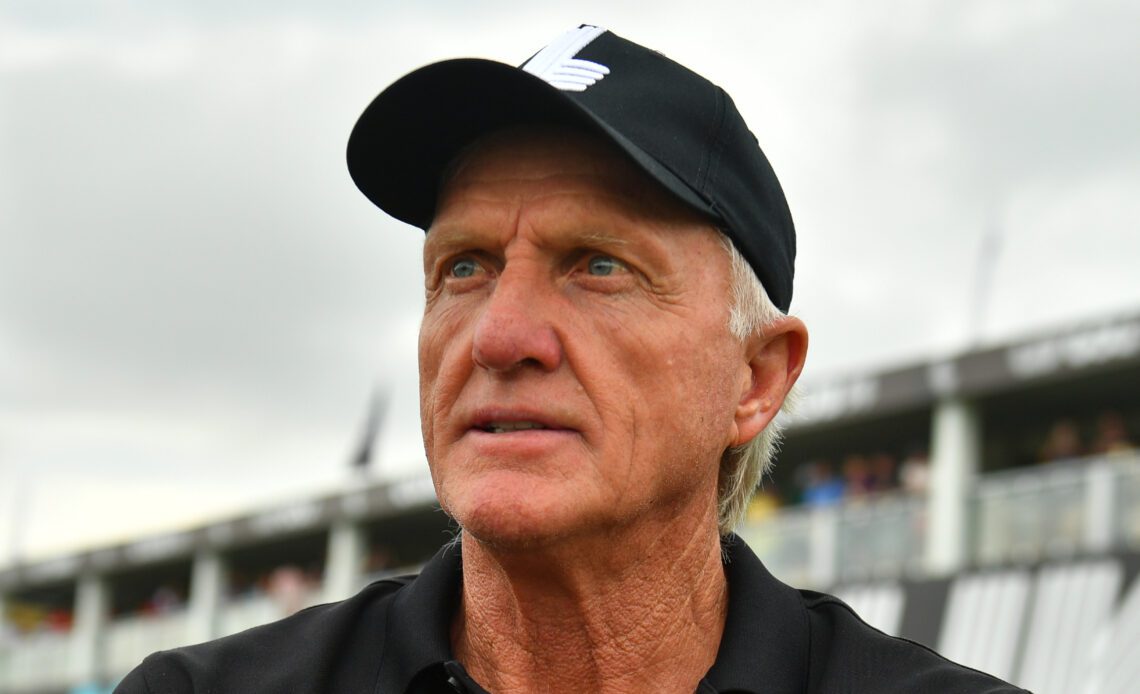 Goodman joined in May from Major League Soccer side New York City FC having previously worked for the NBA in marketing and with NFL club the Cleveland Browns.

But now, according to a report from Sports Illustrated (opens in new tab), as first reported by the Sports Business Journal, Goodman has left Greg Norman’s LIV Golf set-up ahead of the second year of operation after a disruptive entrance into the world of golf last year.

Chief operating officer Atul Khosla, who joined LIV Golf in January 2022 from the Tampa Bay Buccaneers, left last month, and has now reportedly been joined out of the door by Goodman.

If Goodman has departed, it’d be a sizeable blow for what will be called the LIV Golf League in their upcoming second season – as the operation starts to try and build up its franchise model, and with Goodman heading up that arm of the company.

A major part of the business plan for LIV Golf going forward to recoup some of the huge start-up costs was the build up the 12 team franchises to eventually be sold-off to be self-owned and self-financed teams able to bring in their own sponsorships and merchandising.

12 teams are expected to again line-up for the second year of LIV Golf, with a 14-event schedule starting towards the end of February.

As of yet, though, there have been no new major additions to the playing line-up, while there is no word on any sponsorship or broadcasting deals on the horizon to start bringing in the money for the new season.

On top of that, if LIV Golf have indeed lost the man in charge of their franchises then it’ll be a big blow to Norman ahead of what will be a crucial second season.