Xander Schauffele dealing with back injury at Kapalua 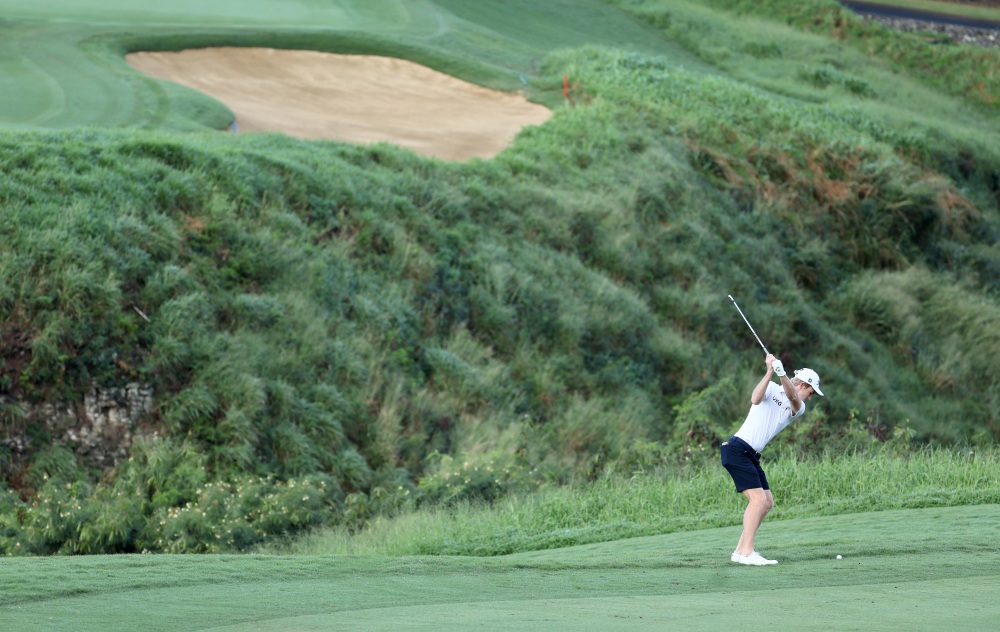 KAPALUA, Hawaii — ESPN’s Chris Berman had been trading texts with Xander Schauffele for weeks, discussing how they were going to repeat as champions of the Wednesday pro-am at the Sentry Tournament of Champions.

But on Tuesday evening at the pro-am draw party, NBC/Golf Channel announcer and Mr. Hawaii Golf Mark Rolfing broke the news that Schauffele had withdrawn from the pro-am with an injury. Berman was heartbroken, but ended up playing with Tony Finau instead.

Schauffele, 29, rallied to make it to the first tee at Kapalua Resort’s Plantation Course on Thursday, and played hurt to the tune of 3-under 70.

“Just trying to figure out what it is. So, yeah, it’s just a bummer,” said Schauffele, the 2019 TOC champion, who confirmed he hadn’t undergone an MRI yet. “It’s one of my favorite places to play, so hopefully that kicks into gear here in the next couple of days.”

Schauffele identified the injury to his back as being in the posterior chain.

“I got everyone working on it,” he said. “I was moving. I walked around, swung. I attempted to swing the club a few times.”

But he conceded he was making alterations to his swing and his clubhead speed was down.

“Kind of just swinging, a little powder-puffing it out there on a few holes,” he said.

Schauffele, ranked No. 6 in the world and a three-time winner last season, first complained of back trouble at the Hero World Challenge in December, and said it is the first time he has dealt with back issues.

“So this is new to me. That’s why I don’t know how to answer these questions is I’ve never had to do this,” he said. “Hopefully we don’t have these conversations more often.”

Schauffele said he would seek further treatment as soon as the tournament was over and he returned home.