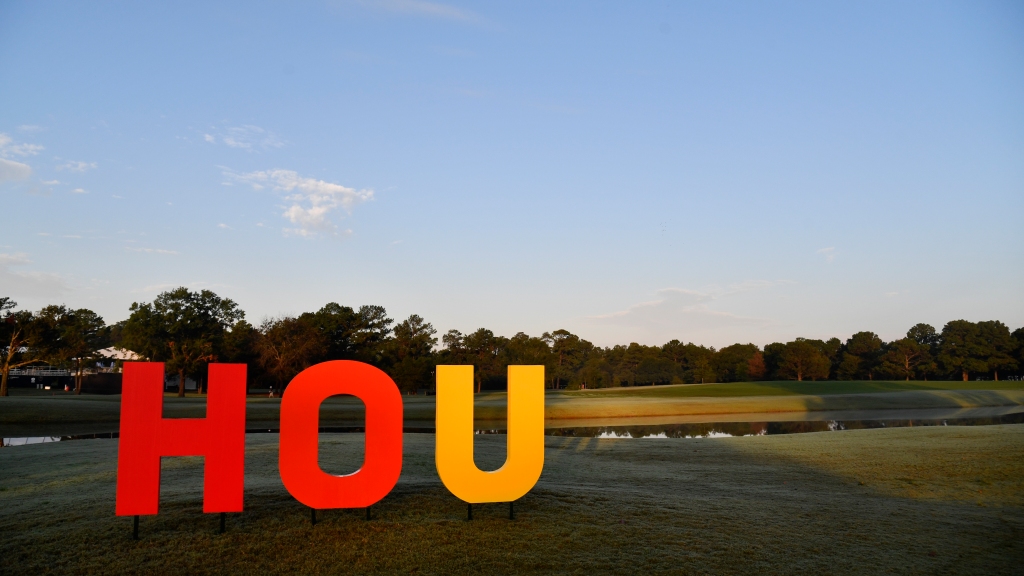 Changes are coming and one tournament angling for a different future is the Cadence Bank Houston Open.

Earlier this week, Golf Channel reported that the Houston stop, which dates to 1946 and has been played in October since 2019, wasn’t listed as one of the fall events in 2023. Golfweek has learned from multiple sources that the Houston stop is eyeing a return to the main schedule. While it is too soon to know for sure, Houston could take over the date currently occupied by the Mexico Open which in 2023 is set for late April.

But according to Golfweek sources, who spoke under the condition of anonymity, Houston wasn’t listed on the preliminary fall schedule that has been shown to players because tournament organizers don’t want to hold two events within a span of what could be five months, should it join the main schedule.

When asked Sunday at the Sentry Tournament of Champions specifically about Houston’s place on the fall schedule in 2023, PGA Tour commissioner Jay Monahan said, “The reality is there are a lot of moving parts to the fall schedule and we haven’t finalized the schedule yet.”

Monahan noted that the fall schedule should be announced by the Players Championship in March.

In the meantime, there is plenty of back-room negotiations going on. Jim Crane, who is the owner of the MLB champion Houston Astros, also is believed to be leveraging the emergence of LIV Golf as a potential suitor for a Houston event if Crane doesn’t get the spring PGA Tour date he desires.

Crane is an investor in Escalante Golf, which staged two LIV Golf events in the upstart circuit’s inaugural year – Pumpkin Ridge Golf Club in Oregon and The International in Massachusetts – and is expected to host a third LIV event this season at The Gallery Golf Club in Marana, Arizona. An Escalante Golf representative said the company doesn’t disclose information on its investors.

“He’s not a conscientious observer,” one source said of Crane’s feelings about the Saudi Arabian PIF Fund being the chief underwriter of the upstart league.

Crane, along with Giles Kibbe, senior vice president and general counsel for the Astros and president of the Astros Golf Foundation, played in the pro-am at LIV’s Boston event, the city where Monahan cut his teeth as tournament director of the now-defunct Deutsche Bank…