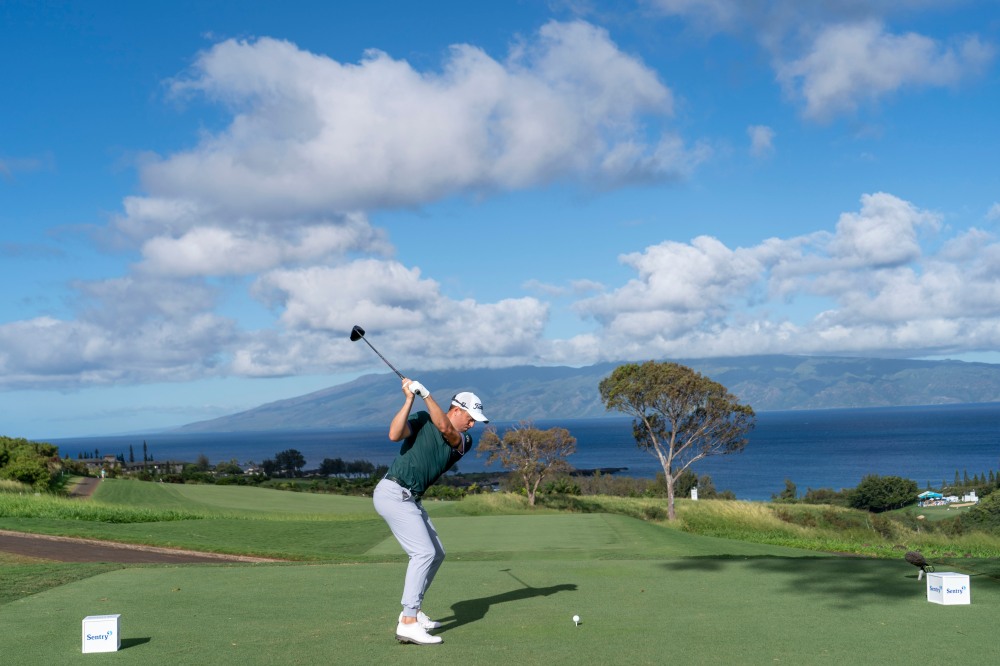 At one point, Jon Rahm trailed Collin Morikawa by nine strokes during Sunday’s final round in Hawaii. By the end of the day, Rahm was on top of the leaderboard while Morikawa was left to ponder what happened.

The 28-year-old Spaniard took advantage of Morikawa’s series of back-nine blunders to earn his eighth PGA Tour win at the 2023 Sentry Tournament of Champions and first since the Mexico Open last May. Rahm shot a final-round 10-under 63 at Kapalua’s Plantation Course, aided by a 5-under stretch thanks to three birdies and an eagle on Nos. 12-15.

Morikawa was seemingly cruising to his sixth PGA Tour win before a trio of bogeys on Nos. 14-16, his first dropped shots of the week, set him on course to tie an unfortunate mark in history. The 25-year-old tied the largest 54-hole collapse in PGA Tour history after he entered the final round with a six-shot advantage. Nine players have now squandered a 54-hole six-shot lead in Tour history: the first to do so was Bobby Cruickshank at the 1928 Florida Open, while the most-recent was Scottie Scheffler at last year’s Tour Championship.