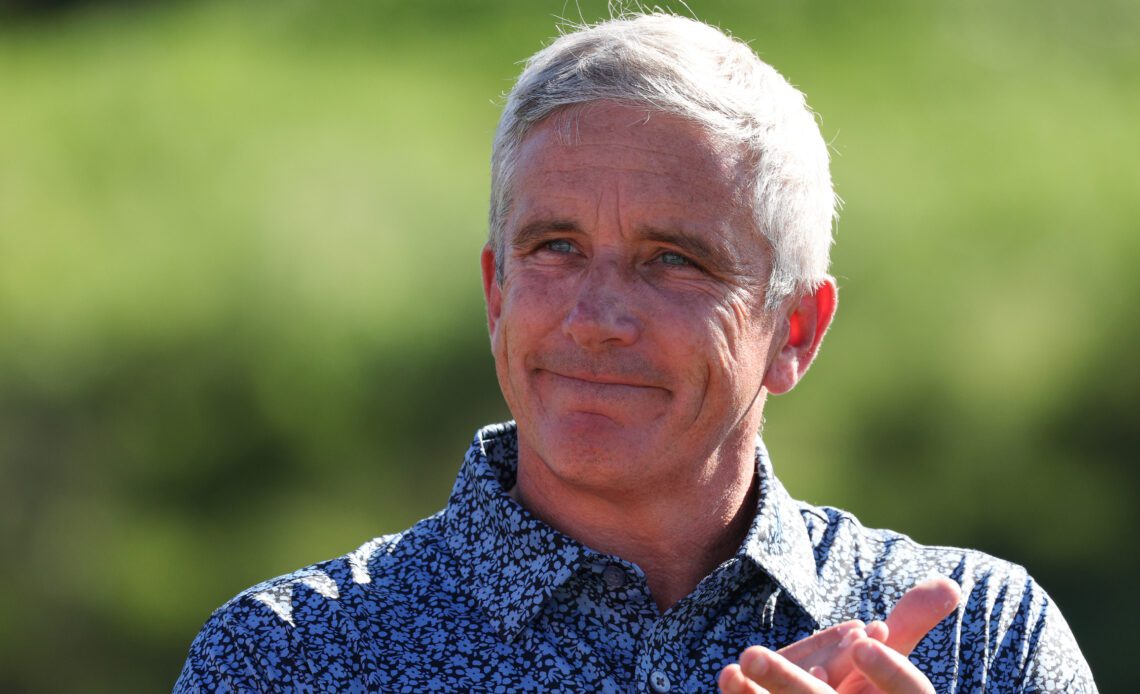 Despite only playing nine official rounds of golf since injuring his leg in a car accident almost two years ago, Tiger Woods has claimed the Player Impact Program (PIP) award in both years since its inception, most recently in November, when he finished ahead of Rory McIlroy.

That has caused consternation in some quarters. However, the award is determined not on the number of tournaments played but on metrics including broadcast exposure and media mentions. That will change to a degree this year with the introduction of elevated events on the PGA Tour. There is a stipulation that 75% of the PIP award money will only be paid after various obligations are met by players, including competing in elevated events, with players entitled to miss just one.

That would leave Woods in a predicament given his ongoing injury issues. Indeed, as recently as November before the Hero World Challenge, Woods reiterated that he would focus mainly on playing in the Majors in future. He said: “The goal is to play just the Major championships and maybe one or two more. That’s it. I mean, that’s – physically, that’s all I can do.”

That falls considerably short of the requirement to miss no more than one elevated event. However, Monahan has confirmed that an exception will be made in Woods’ case. When questioned about the situation at the Sentry Tournament of Champions, Monahan said: “Tiger isn’t going to get a decrease. I think it’s hard for me to say what’s going to happen until it actually happens, OK? But I don’t see that happening.”

Monahan then appeared to confirm it may also be OK for other players to break the rule. When asked what would happen with regard to the PIP award money if Rory McIlroy missed more than one elevated event, he said: “Guys are going to play the events. So that’s the policy. I have discretion, OK? This is something we haven’t done before. So ultimately, if that happens, then that’s, going back to your earlier question, at the end of the day, I’ll work with our team, I’ll understand the situation, and we’ll make a decision.”

The unprecedented changes introduced by the PGA Tour to combat the LIV Golf threat are sure to shake up the game in the coming months. However, according to Monahan, it seems that at least one new rule could be there to be broken.