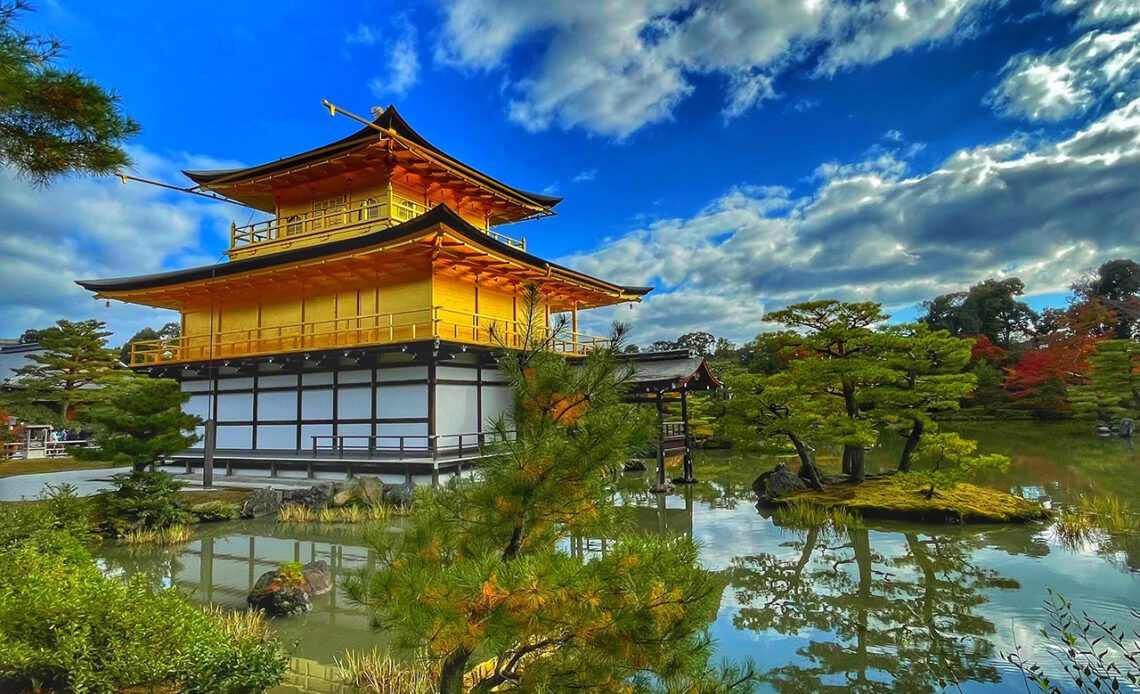 Leaving the mountain resort the next morning, the raters were summoned by calls to “All-aboard the Shinkansen” for a high-speed (175 mph) bullet train ride south to Kyoto. Arriving in a brisk two hours, a little afternoon touring was in order. There was plenty to see, as this ancient city was the emperor’s seat of government and capital of Japan for eleven centuries.

The Golfweek’s Best raters toured the Zen Buddhist gold-leafed Kinkaku-ji temple and the surrounding spiritual gardens. It’s easy to see why the temple is one of the most photographed attractions in Japan.

Next, the crew was shuttled over to Fushimi Inari Taisha, a 1,300-year-old Shinto shrine where the mythical deity Inari – the god of rice, sake and prosperity and patron of business, merchants and manufacturers – is honored. The shrine’s elaborate gateways were particularly striking.

The end to a full day was an hour-long coach ride to Kobe and the final destination of the trip.

Because of guest limitations, the Golfweek crew had to split up over the last three days, playing Ibaraki’s West Course, Naruo and Hirono in tag-team fashion. Each were treats.

The raters found the West at Ibaraki more of an American layout in a rolling parkland setting with subdued bunkering, well-varied approaches and greens with more gentle contouring – clearly a course you would enjoy playing regularly. 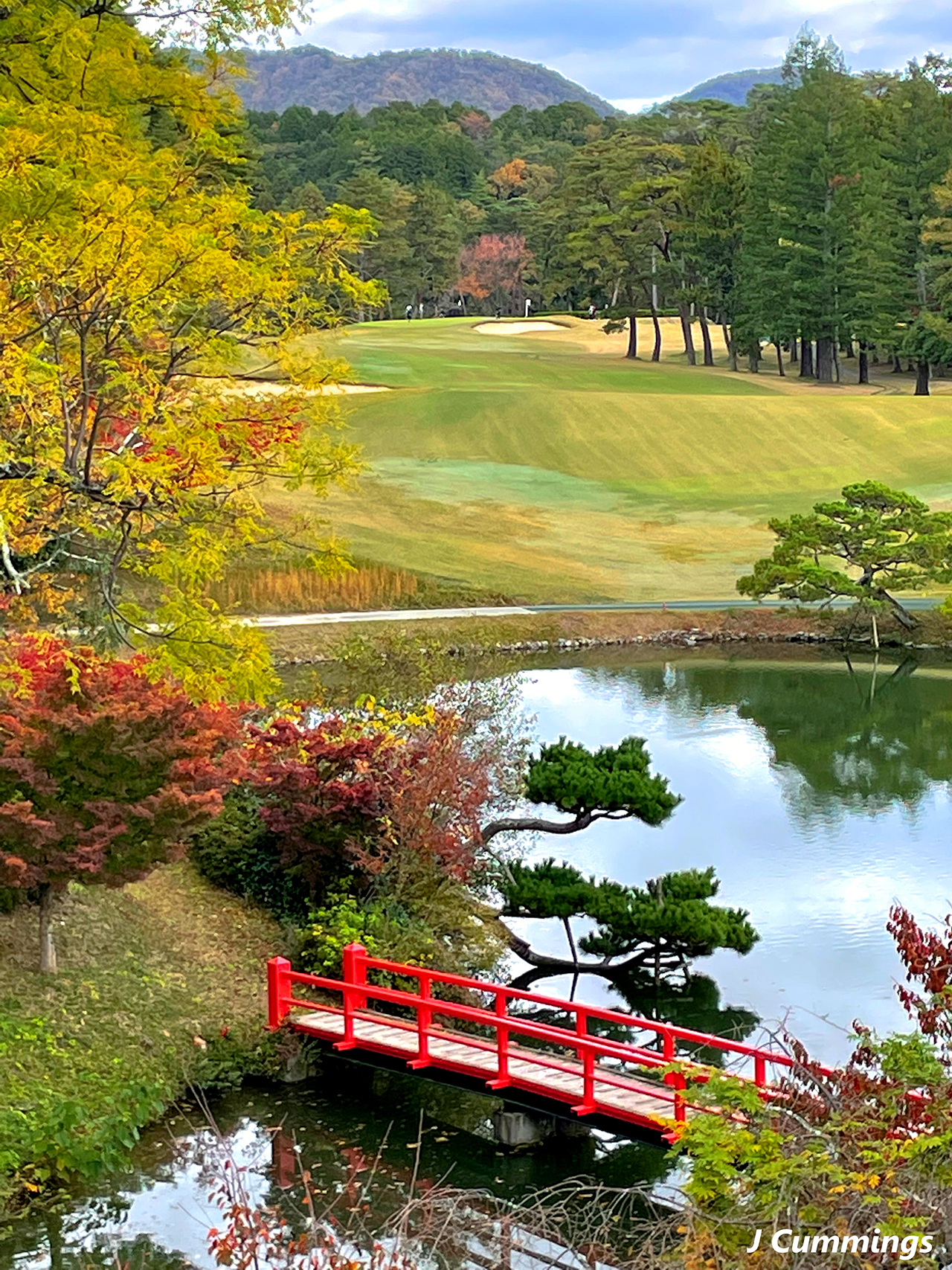 Naruo, a 1930 C.H. Alison classic, was at the other end of the spectrum. The raters found a world-class design, well-routed over a compact but highly memorable, scenic and at times hilly piece of property. The holes were well varied, challenging the player to not just use a wide assortment of clubs but an assortment of shots to find the often smaller, dicey greens. It’s easy to see how Naruo is regularly considered among the top courses on many world lists.

And then Hirono – the icing on the cake.  If you’re lucky enough to have played Pine Valley and Augusta, Hirono is a little of both – Pine Valley’s waste areas and Augusta’s lightning-fast, undulating greens.

Bucolic and sublime, Hirono demands your shotmaking attention but rewards you with pleasing harmony and aesthetic beauty. As for design, a greater collection of par 3s may not be found anywhere in golf. All this over a world-class routing, a wonderful and not-too-taxing walk, with challenging…