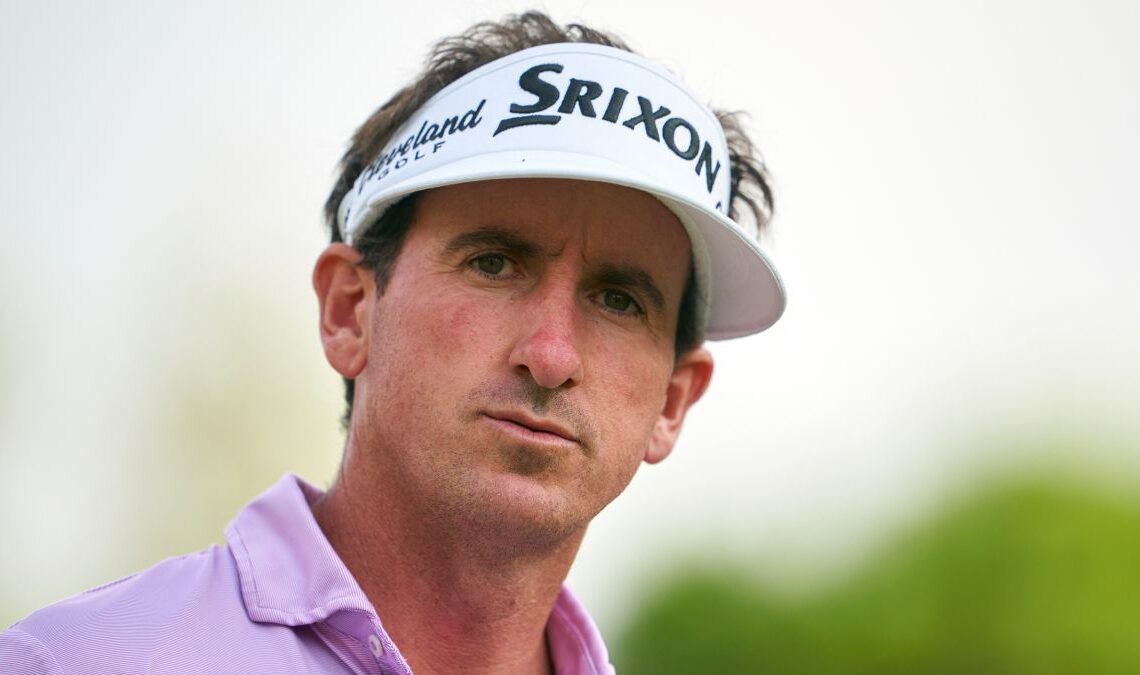 Gonzalo Fernandez-Castano finds it “hard to believe” that there are no Spaniards competing in this week’s Hero Cup.

The GB&I vs Continental Europe match-up features 10 players on each side but the European team is without any of the world’s top Spanish players.

World No.5 Jon Rahm is skipping the event, just like the other top three Europeans McIlroy, Hovland and Fitzpatrick are, which is not too surprising as all are essentially guaranteed a spot on Team Europe later this year.

The likes of Adrian Otaegui, Adri Arnaus and Pablo Larrazabal have all been overlooked, however.

“It’s hard to believe there is no Spanish players at this week’s Hero Cup,” seven-time DP World Tour winner Fernandez-Castano wrote on Twitter, with Lee Westwood commenting: “Adrian must be wanting a week off.”

Adrian Otaegui, who plays in LIV Golf and controversially won the Valderrama Masters in October, currently ranks 71st in the world, much higher than some players featuring on the Continental Europe side.

His omission is likely a signal towards LIV Golf players that even if they are able to qualify for Team Europe, they aren’t welcome.

Another Spaniard missing is Adri Arnaus, last year’s Catalunya Championship winner who currently ranks 78th in the world, again higher than some members of the Continental Europe team. World No.74 Pablo Larrazabal is also not featuring.

One Spanish player who almost certainly won’t be at the Ryder Cup this year is record points scorer Sergio Garcia. The 2017 Masters champion failed to play his minimum requirement of events on the DP World Tour last season and has admitted that he probably won’t be featuring at Rome’s Marco Simone Golf and Country Club in September.

“I honestly don’t know,” Garcia told Marca (opens in new tab) on if his Ryder Cup options are still zero. “First because I didn’t play the minimum number of tournaments last year and I don’t think I can qualify. But as I said at the time, I don’t know if I want to be part of the team.

“I really want to be there to be me, to be the Sergio who plays the Ryder, who loves and who puts an arm over everyone’s shoulder to help.

“And if then you have people…