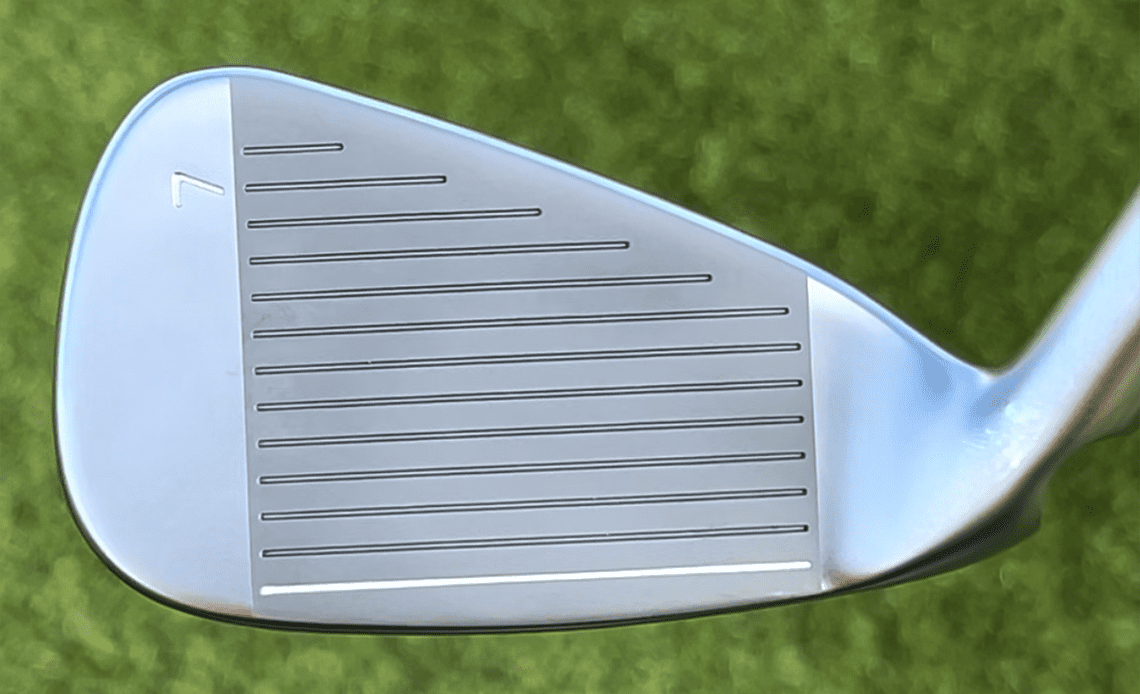 Who It’s For: The G430 irons are game-improvement clubs for mid- and higher-handicap players who want more distance and forgiveness.

The Skinny: The successor to the G425, the G430 irons were designed with a faster face, lower center of gravity and a new vibration-absorbing back badge to deliver more distance, a higher launch and a better feel.

The Deep Dive: Making an appealing game-improvement iron is tricky business. Golfers who shoot in the mid-80s to high 90s typically need more distance and forgiveness, but they aren’t beginners. They want clubs that look good at address and feel and sound good at impact, but they also need their clubs to help overcome shortcomings in their swing. It’s a tall order that Ping has answered with the recent G425, G410 and G400. Now comes the G430, the successor to those offerings with which Ping tried to create a club that delivers on all those fronts.

The G430 has a cast 17-4 stainless steel body and face that has been given a new heat treatment. Ping said it makes the hitting area stronger, so designers could make it thinner and 3 percent lighter. The thinner face should flex more efficiently at impact to boost ball speed, and while a 3 percent weight savings may not sound like much, making the hitting area lighter means more weight can be shifted to other areas of the club where it will improve performance.

Ping also lowered the center of gravity and added a tungsten weight in the heel and a tungsten screw to the toe. That added mass makes the G430 less likely to twist on off-center hits for increased consistency. 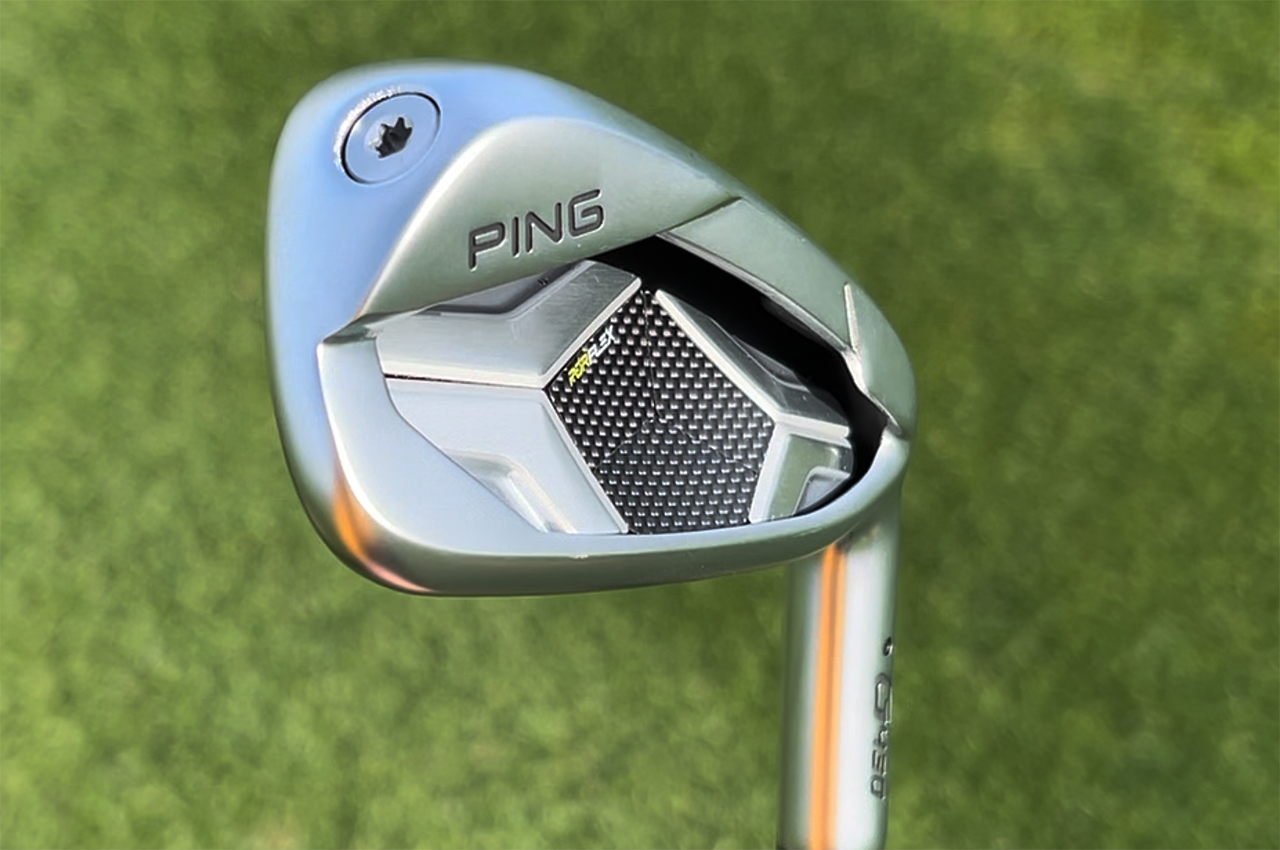 The G430 has a tungsten screw in the toe and a new back badge designed to allow the face to flex more efficiently. (David Dusek/Golfweek)

Ping also designed a new back badge called PurFlex and attached it behind the hitting area of the G430. It is comprised of seven different pieces that deliver varying levels of stiffness. Ping’s engineers learned that dividing the badge instead of relying on a single large one encouraged more face flex while absorbing excessive vibrations to improve sound and feel.

Another subtle thing Ping did was shorten the length of the G430’s hosel, which reduced…