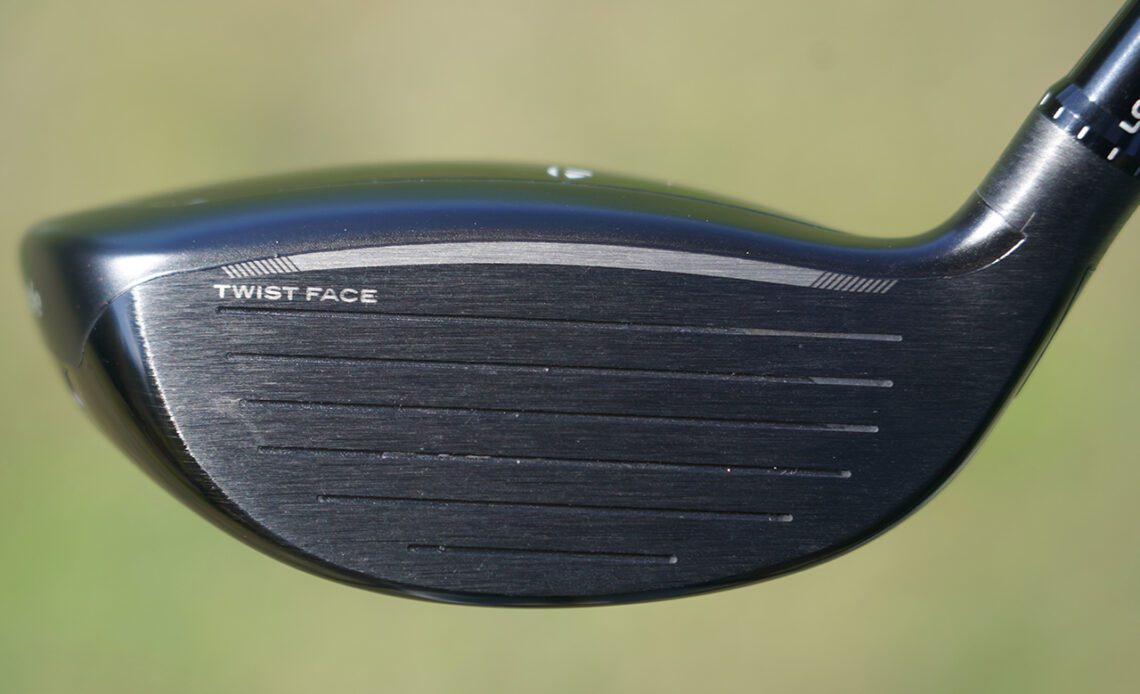 Who They’re For: Golfers who want more forgiveness without sacrificing ball speed or distance.

The Skinny: By making the carbon fiber face even lighter and adding a carbon fiber sole, TaylorMade made the sweet spot in the three Stealth 2 drivers larger while significantly increasing the moment of inertia for enhanced stability.

The Deep Dive: Starting with the Rocketballz fairway woods in 2012, TaylorMade helped usher in a fairway woods revolution, delivering greater distance and ball speeds. With the first SIM fairway woods in 2020, the company hit upon a formula that proved popular with elite golfers and recreational players too – titanium fairway woods with carbon fiber crowns that also had heavy sole plates.

For 2023, TaylorMade has three Stealth 2 fairway woods: a titanium offering and two stainless steel clubs made to boost distance off the tee and from the turf. 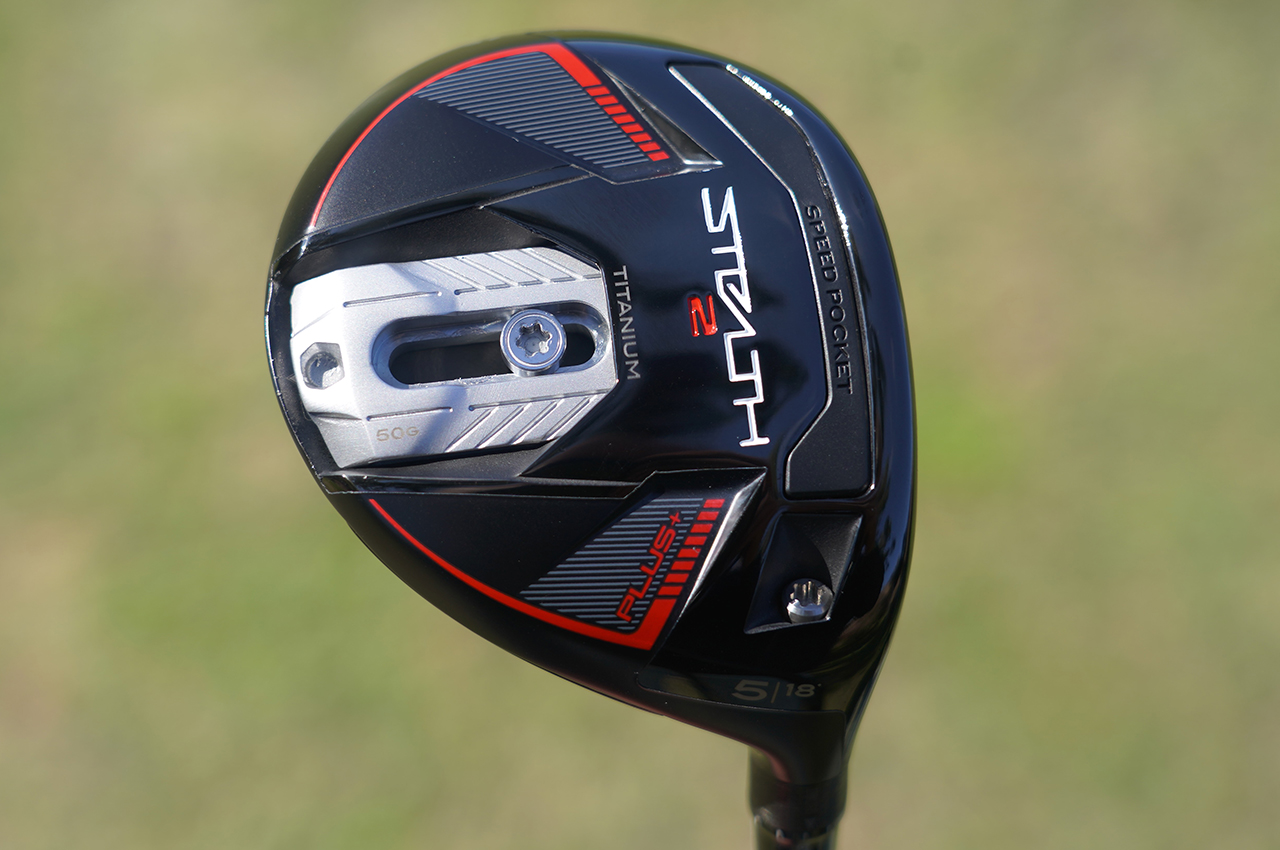 As with last season’s Stealth Plus fairway wood, the Stealth 2 Plus is made using titanium, like most drivers, and has a carbon fiber crown. Those features save significant…