Jordan Spieth leads, opens up on RV life on Tour 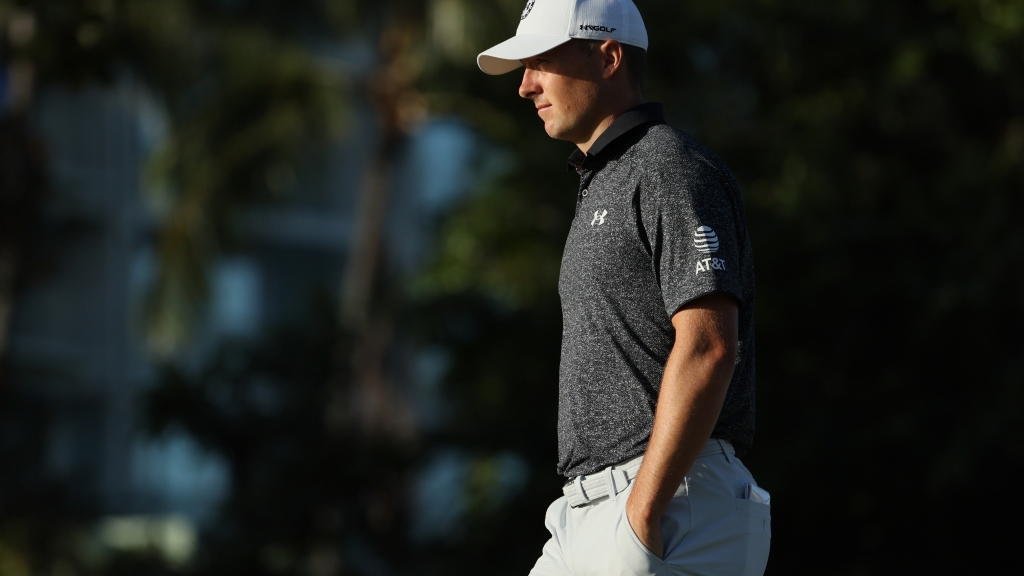 HONOLULU — Jordan Spieth’s new RV is waiting for him back on the mainland, but he’s still riding high at the Sony Open in Hawaii.

Spieth carded seven birdies Thursday en route to shooting 6-under 64, one off his career low at Waialae Country Club, and is tied for the early lead with veteran Chris Kirk, who is winless on the PGA Tour since 2015.

Now, what’s this about Spieth joining the many Tour pros that enjoy RV life on the road?

“Just glamping, you know. Slumming it,” he said. “The reason was kind of to have home on the road. Got the same mattress I have at home, and we’ll leave a lot of (son) Sammy’s stuff on the bus…Should make traveling and getting settled and packing up quite a bit easier.”

Spieth said his wife, Annie, has been pushing for them to get an RV ever since they rented one for the 2020 PGA Championship at Harding Park in San Francisco. Spieth’s inspiration to do so came from the dozen or so pros, including Jason Day, who recently purchased a new one, that in recent years all set up shop in RV parking and would grill out together. That number has dwindled a bit as several of the regulars, including Bubba Watson, have departed for LIV Golf, the upstart league, and sold their rigs.

“It’s hard to go Saudi to Chicago in a two-week stretch in an RV,” Spieth joked.

Spieth broke in his new wheels at the CJ Cup in South Carolina at Congaree Golf Club, but hasn’t taken it for a spin yet. (They hired a driver.)

“I plan on driving it on an open-road stretch at some point when it’s not pulling out of Phoenix and not into Los Angeles, but maybe switch and do like an hour just because it would be fun,” he said. “I’m a dad now. Someone wants me to honk, I’ll honk.”

Traveling from glitzy resort to swanky tournament destination has its moments, but the travel can wear on golfers. Asked the last time he had flown in coach class, Spieth didn’t have to think for long. It was here at the 2019 Sony when Spieth flamed out of the tournament on Friday with a missed cut and the former World No. 1 said he felt as if his game had deserted him.

“My flight was set for Sunday, and I didn’t want to wait and there was a seat that was available,” Spieth recalled. “I was pissed because I was playing really badly. Didn’t know how to solve it and just missed the cut. I didn’t care where I was. I just feel bad for the people around me.”

On Thursday, Spieth stuffed a wedge inside 2 feet at No. 5 and drained a…