Takeaways from first round at Waialae Country Club 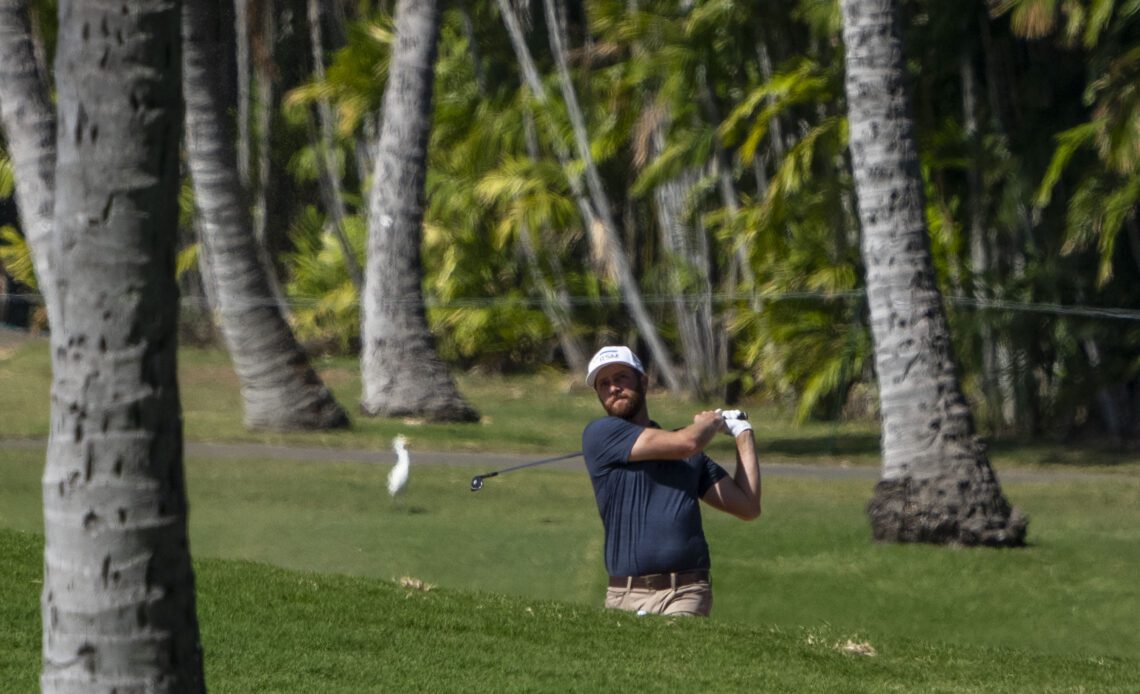 HONOLULU — On another glorious day of sunshine on the island of Oahu, Jordan Spieth shot 6-under 64 at Waialae Country Club to share the opening-round lead at the Sony Open in Hawaii with Chris Kirk and Taylor Montgomery.

Spieth said he drove it well, hit a bunch of good wedges and his putter was more friend than foe. What a difference a boost of confidence can make. Spieth put the field on notice that he’s going to be a force to be reckoned with this week, saying that he’s got plenty more in the tank.

“I would say like I started really well in 2018, ’19, maybe a couple events in ’20 where a day like today where I shot 5 or 6 under to start — I think I remember doing it at Travelers one time and the PGA in ’19. I just remember thinking, I know where my game is at and I can maybe fake it as best I can, but I don’t really have great control,” he explained. “I used my hands really well for a couple days. Conveniently the first two in a row. So it’s not like I didn’t believe, it’s just I have a good idea of where things are at and if I have that shot or don’t have that shot.

“This is different. The last couple years have been a little different where off to a good start and I’m like, OK, I think I can improve a little to gain just a little bit more control, but I was in really good control. And for me, it’s about freedom. It’s not separating arms from the body and having to save shots. It’s feeling like I’m in front of them and being able to hold them off and nice fluid strokes on the greens.

“That’s really all it comes down to. Seems simple, but when you’re still fighting the urge to want to hit it hard or get over some bad habits, days like today I’m not surprised, but what I will say is I’m confident relative to other time periods I’ve been off to similar starts, which is a really good place to be. I believe I can shoot 5- or 6-under each day out here. Not to say that that means it’ll happen, but there are other times I would be sitting there going, how do I hold this (stuff) together, to be honest. Seriously.”

Here are four more things to know from the first round at Waialae Country Club.

Chris Kirk hits the fairway shot on the ninth hole during the first round of the Sony Open in Hawaii  at Waialae Country Club. Mandatory Credit: Kyle Terada-USA TODAY Sports

Chris Kirk has spent a week in January for the last 13 years at Waialae, one of his happy hunting grounds. He has four…