Saudis dodging a U.S. court, impact on LIV Golf could be huge 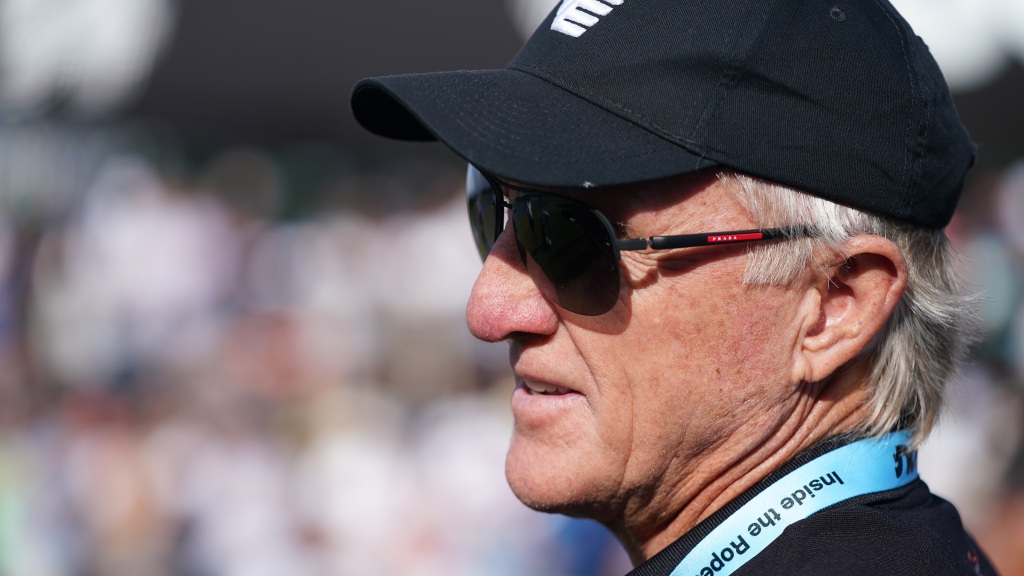 Positives aren’t plentiful in Greg Norman’s world these days, unless you count the commensurate savings in Kool-Aid orders every time another of his hapless executives bolts for the exit. The LIV Golf schedule remains incomplete just weeks ahead of its start, no new star player signings have materialized, and the offseason brought none of the promised trading frenzy between teams. And those aren’t even the most pressing issues that imperil LIV’s long-term viability.

More acute difficulties include: the failure to sign enough quality players; the failure to attract corporate sponsors; the failure to garner fan support that isn’t manufactured in a bot farm; the failure to retain senior executives, three of whom have unceremoniously quit; and the crippling failure to secure a broadcast deal, which has reduced LIV to discussing paying The CW to air its events after even Fox Sports passed.

It demands a particularly potent Kool-Aid to recast all of that as something other than humiliating.

For those minded to think beyond the confines of golf, another risk to LIV — perhaps its most formidable — is playing out in a Northern District of California courtroom. That’s where LIV filed an antitrust suit against the PGA Tour and where the Tour countersued. The proceedings have detoured into an intriguing cul-de-sac as the Tour seeks to compel discovery from the Saudi Arabian Public Investment Fund, which is bankrolling LIV, and the Fund’s governor, Yasir Al-Rumayyan.

The Tour argues that LIV is owned by the Saudi fund and that Al-Rumayyan is the league’s ultimate authority, making discovery from those parties key to its case. The Saudis have been frantically trying to evade any discovery. The Fund is claiming foreign sovereign immunity as an organ of the Saudi state, while Al-Rumayyan submitted to the court an affidavit saying that he would be exposed to a possible 20-year prison term under Saudi law if he were to disclose classified information. Somewhere Salma al-Shehab is crying him a river. She’s the Saudi student given a 34-year sentence in August for tweets critical of Al-Rumayyan’s pals in the regime.

The PIF arguments are piffle. Having directed LIV to file an antitrust suit—initially through 11 patsy players before later joining the litigation itself—the Saudis now claim they’re not subject to the jurisdiction of the very courts whose protection they sought. As noted by Professor Jodi Balsam of Brooklyn Law School, there is a…