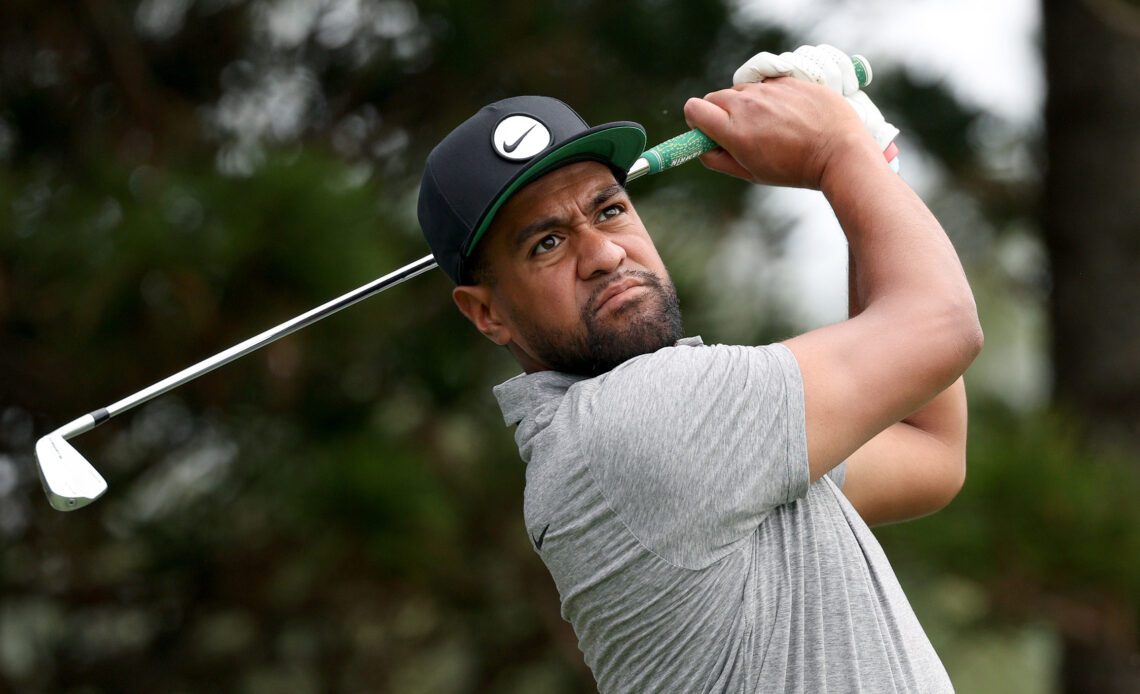 Tony Finau finally ended his five-and-a-half year winning drought in August 2021 at The Northern Trust and he has gone on to win three more times since then to take his PGA Tour trophy tally to five.

Get to know him better with these 20 facts…

1. Of Tongan and Samoan descent, Finau was born in Salt Lake City in Utah.

4. His first PGA Tour win to date came at the Puerto Rico Open in 2016 where he beat Steve Marino in a playoff.

5. He would have to wait five years and 142 starts to pick up his second PGA Tour title at the 2021 Northern Trust at Liberty National.

6. Finau’s father Kelepi worked graveyard shifts for Delta and as a result didn’t have a lot of money. So when his children showed interest in golf, he decided to buy used equipment and also built a make-shift practice centre out of the garage.

7. He shot 59 at Silverleaf Golf Club in Scottsdale, Arizona in November 2021, playing a casual round with Jon Rahm. He came home in 28, finishing with eight consecutive birdies. He didn’t even break the course record – he tied it, as Rahm had also previously shot 59. Finau also broke 60 at Victory Ranch Golf Club in Utah in July 2020.

8. Tony grew up with six siblings, including older brother Gipper who has played on the Web.com Tour – now known as the Korn Ferry Tour.

9. His mother Ravena is widely accredited with pushing Tony to making a living out of golf. Sadly she died in a car accident in 2011.

10. He is a Mormon. He told Golf.com in 2016; “I’m pretty spiritual as well. I enjoy doing some church activities and doing my part in my community and my church.”

11. His best result in a Major championship came at Royal Portrush in 2019, where he finished 3rd in the Open Championship.