Tony Jacklin says he likely would have listened to LIV Golf 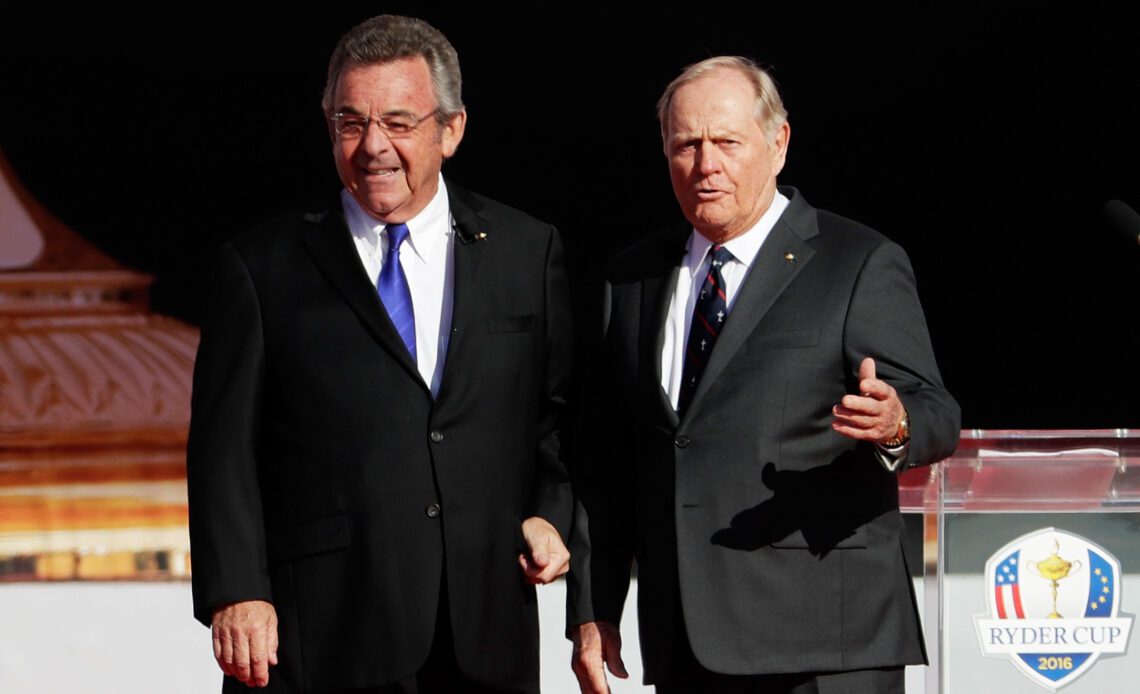 Tony Jacklin became a British folk hero in 1969 at Royal Lytham when he became the first native player to win the British Open since Max Faulkner in 1951.

By the time he won the 1970 U.S. Open, he was as big as The Beatles. The son of a truck driver, Jacklin capped off his Hall of Fame career by breathing new life into the Ryder Cup as four-time captain of the European squad (1983-1989).

Jacklin later moved to Florida, and although he rarely picks up a club these days, he still follows the game closely.

When recently asked by the New York Times if he would have considered a move to LIV Golf if the startup circuit was an option in his day, Jacklin had an interesting response.

“I would have probably listened, but I had everything I wanted in 1971. I was happily married. I had started a family. I had a Rolls-Royce. I had nice houses. I never made money the main criteria,” Jacklin said. “I just wanted to be the best player in the world. I was smart enough to know that money would follow if I achieved that.”

Jacklin has always been one to maintain perspective. In an interview with Golfweek’s Adam Schupak back in 2020, Jacklin was asked which Ryder Cup experience was more memorable, a victory in 1985 at the Brabazon Course of The Belfry in England or a follow-up victory in 1987 on American soil.

“It’s probably 1983 when we lost,” Jacklin said. “Allow me to explain. When I took the helm, as it were, I changed a number of things. They didn’t pick me for the job until 6 months before. I had no captain’s picks and we only lost by a single point. We had a team room, which we’d never had before, and leveled the playing field in travel and arranged for proper uniforms and it all boosted the self-esteem of the players. We were very disappointed we didn’t get it done, but it was Seve who said, ‘Don’t be so sad. This is a victory for us.’ He was right.

“That was a stepping stone for winning on home soil in 1985. That was fantastic, but the win in ’87 at Muirfield Village in Jack’s backyard (Nicklaus was U.S. captain) will always be the ultimate. That cracked the dominance and validated the changes I’d made.