What Is Justin Thomas’ Net Worth? 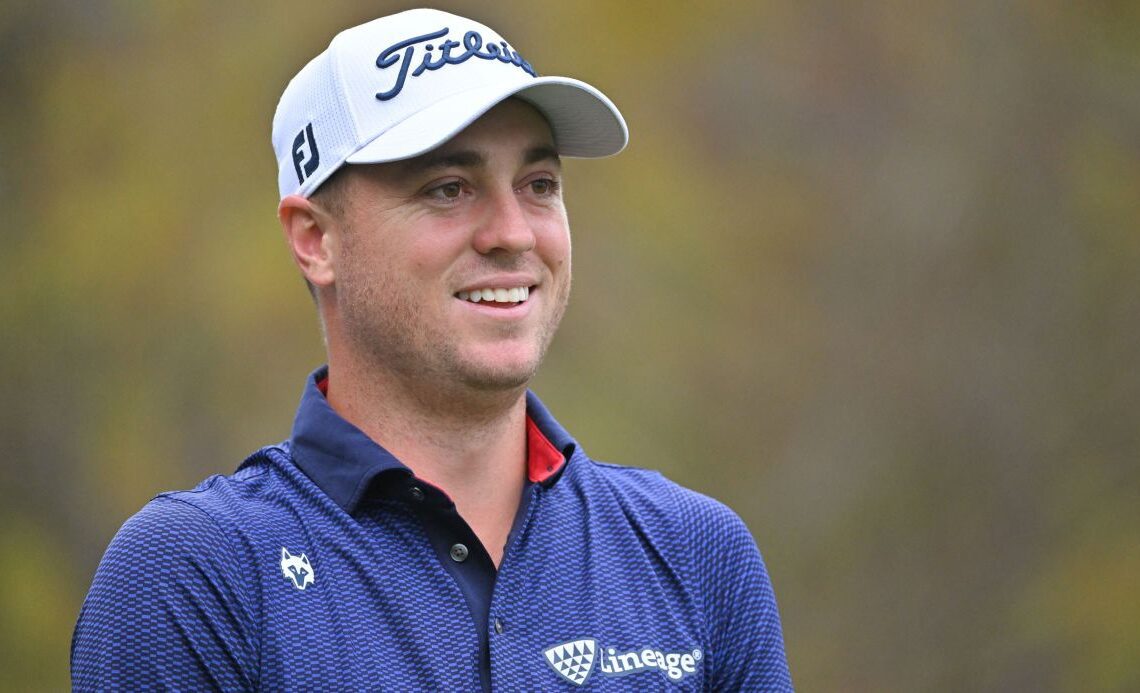 Justin Thomas is one of the most recognizable faces on the professional golf circuit, with the American clocking up two Major victories, 15 PGA Tour titles and a number of Player of the Year awards.

A current three-time PGA Tour leading money winner, Thomas (opens in new tab) has produced a lot of success in his career, and that’s all before the age of 30! So, just how much is the American worth? Here, we take a look at his current net worth.

With that level of success, it’s no surprise to see Thomas inside the top-10 of the PGA Tour’s career money list, with over $51 million of earnings putting him above the likes of Ernie Els, Steve Stricker and Luke Donald (opens in new tab), to name a few.

We should mention that the figure above doesn’t include Thomas’ FedEx Cup success, which adds another $10m onto his impressive total. This would bring his winnings to comfortably over $60 million.

As for his most successful season, that came during 2016-17, where picked up five titles. These included his first Major trophy, the PGA Championship, as well as the Tournament of Champions, Dell Technologies Championship and the defence of his CIMB Classic title. He also shot a 59 en route to victory at the Sony Open in Hawaii.

In terms of total net worth, it has been reported that this number is around the $50m mark for the Kentucky native. This makes him one of the biggest earning golfers out there as well as one of the most successful.

As you would expect, the American has a number of big sponsors, which includes the likes of Titleist (opens in new tab) and Footjoy, manufacturers who have been with the American more-or-less since he turned professional.

Like many professional golfers he is also sponsored by NetJets, an American company based around private air travel. Other major sponsors include Citi, an investment bank, and Troon, a management company in golf.

In May 2021, Thomas (opens in new tab) formed a partnership with Lineage Logistics, a company based out of Michigan that focuses on transporting cold foods. As part of their sponsorship, Thomas will wear Lineage’s logo during official tournaments, and Lineage will commit $100,000 to the Justin Thomas Foundation and its associated charities through donations as well as event support.