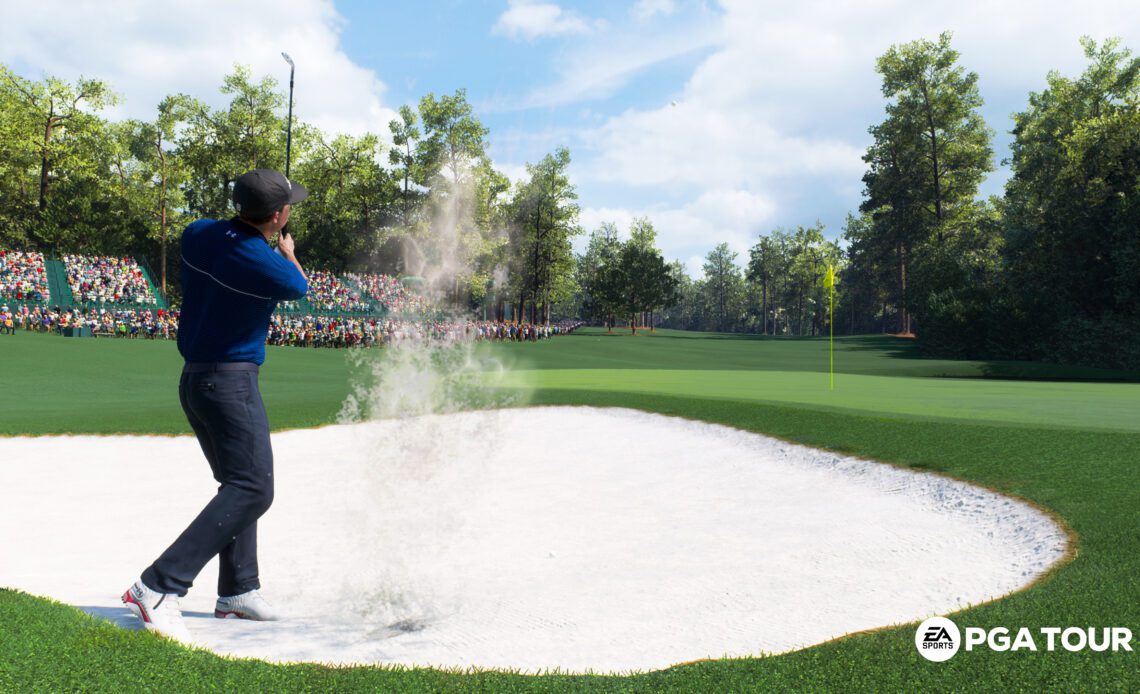 Augusta National is back in a video game.

On Thursday, EA Sports launched a trailer featuring the game’s new elements. EA Sports PGA Tour will be the exclusive home of all four men’s majors, including the Masters.

EA Sports PGA Tour will also have additional content throughout the 2023 PGA Tour and LPGA seasons.

“We’re bringing the premier PGA Tour experience to players around the world with real-world golf data powering incredibly realistic gameplay with every shot and some of the most iconic courses in the world rendered in painstaking detail,” Cam Weber, EA Sports’ EVP and GM, said in a release. “From The Old Course at St Andrews Links to Pebble Beach Golf Links and more, we’re giving players the chance to tee off in bucket list golf experiences like never before.”

The Players Championship and all three events of the FedEx Cup Playoffs will be in the game. As part of the career mode, top golfers at the end of the year will be given the opportunity to win the FedEx Cup.

Players will be able to create and customize a golfer and develop their skills. With 20 shot types available as players progress in the game, they can enhance their skill set for driving, approach, short game, or putting, depending on their style. 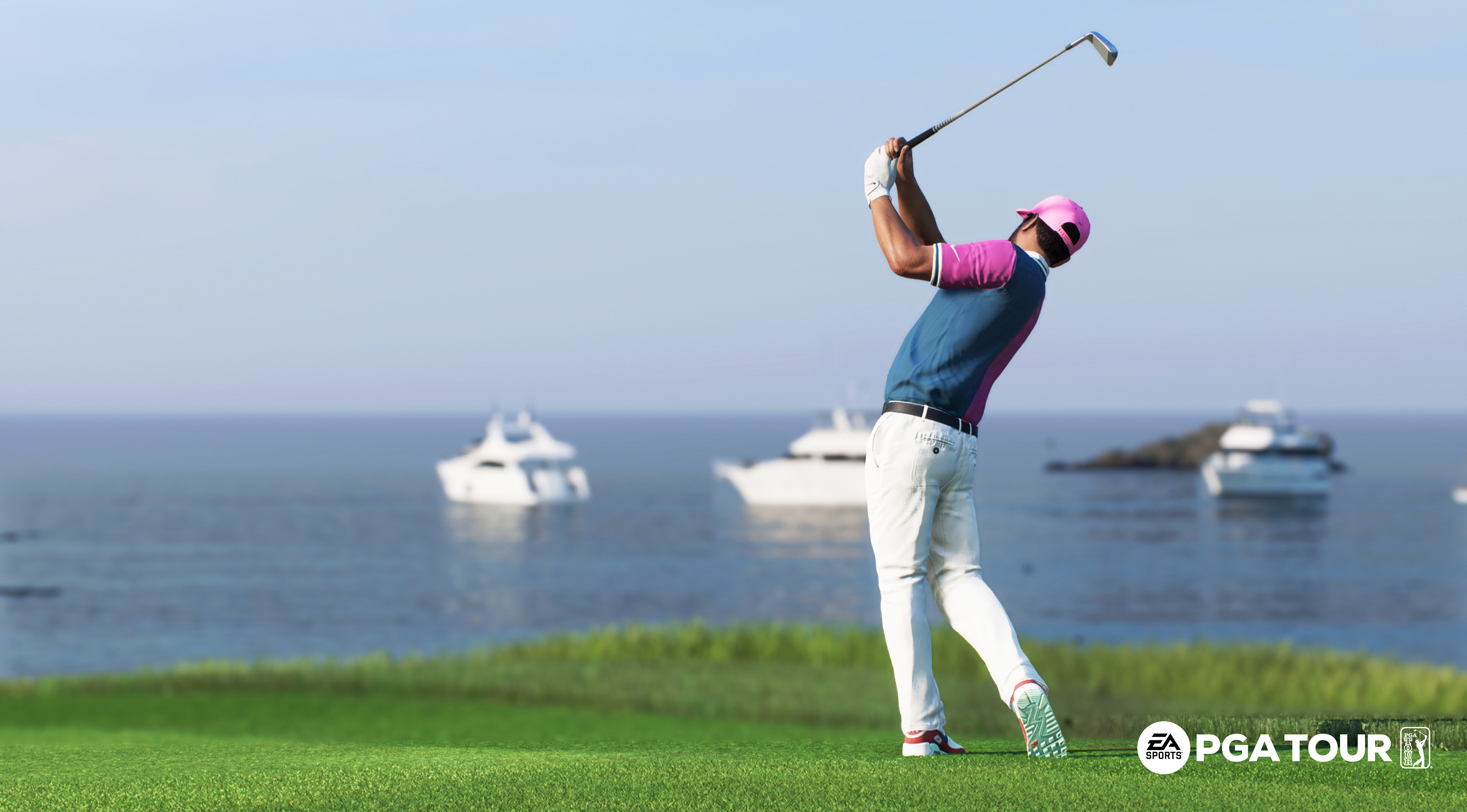 Players can also play as several female athletes and create a female golfer in the overhauled Create-A-Player feature. They can participate in a series of LPGA-themed challenges and events. Iona Stephen joins the EA commentary team as the first female on-course commentator in-game, bringing her experienced insights from both playing professionally and working in golf broadcasting.

ShotLink and TrackMan data will also…