They Need To Fix It’ – Donald On OWGR Ryder Cup Headache 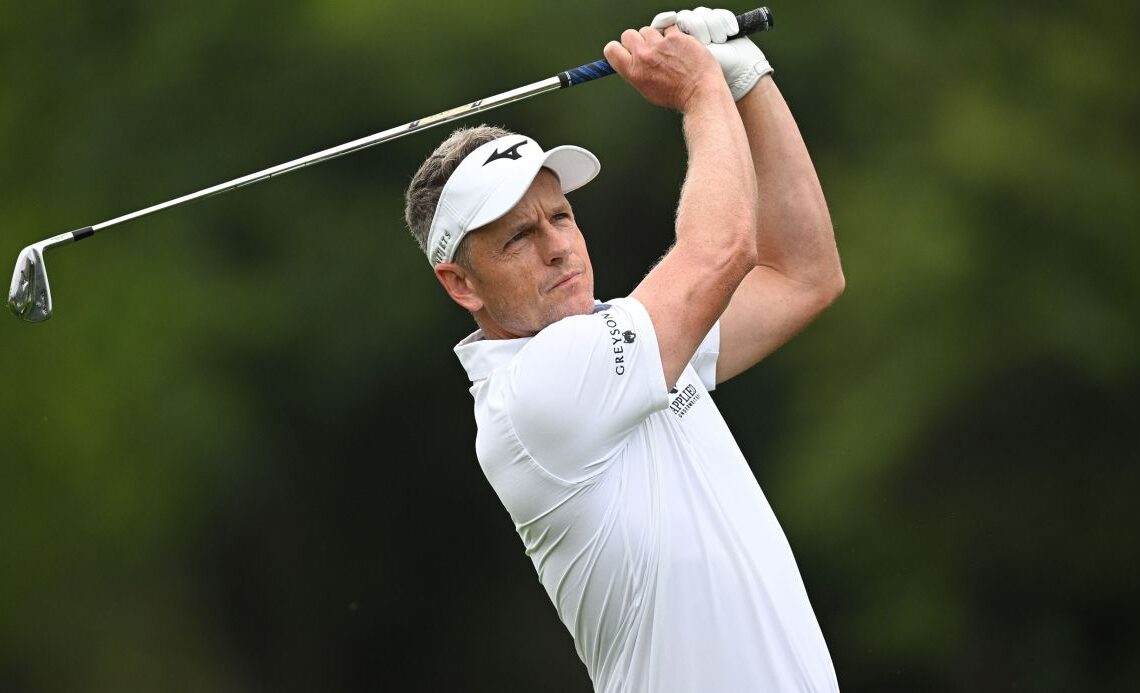 Over the past few months, many, many professionals have had their say on the new world rankings system, with the likes of Tiger Woods (opens in new tab), Jon Rahm and Ian Poulter (opens in new tab) all slamming it in various press conferences and interviews.

Such is the new world rankings system that, at The American Express, Patrick Cantlay or Scottie Scheffler could become the new World No.1 (opens in new tab) but Rahm, who has won three of his past four tournaments, has only moved up one place.

The rankings have an affect on a number of things, such as qualification for Majors and events, as well as the Ryder Cup, something that European captain, Luke Donald, has acknowledged.

Speaking at the HSBC Abu Dhabi Championship, the Englishman stated to Telegraph Sport (opens in new tab): “If you talk to statisticians they tell you it’s now fairer, but it does seem a bit off.”

He went on to add “maybe it was a little soft one way before and now it has gone too far in the other direction. They need to figure it out, because I don’t think it really puts a value on how difficult winning is, wherever a player wins and however big the field is.

“However, it could take months to mend and it may not be in time for the Ryder Cup and it may still be skewed against those who play on the DP World Tour. It looks harder than ever for some of our young guys to get into that world top 50 and, from there, into the biggest events. I want the players to know that I will be taking all this into account when I make my captain’s picks.”

It’s not just the world rankings system that is the issue, with the 45-year-old facing a unique task that no previous Ryder Cup captain has had to deal with, and that is the controversy that LIV Golf (opens in new tab) has created. For example, a court case early in February will determine whether the DP World Tour has the right to ban players who joined the Saudi-backed series.

On Thursday, following his first round 64, Donald stated:”I don’t think any other captains in past Ryder Cups have had to deal with this situation. It is what it is and hopefully in a few weeks’ time I’ll have a little more clarity on what’s going to happen and who I can pick and who I…